Jones will fill the void left by Wes Unseld Jr., who recently departed the Nuggets to take the head coaching job in Washington. 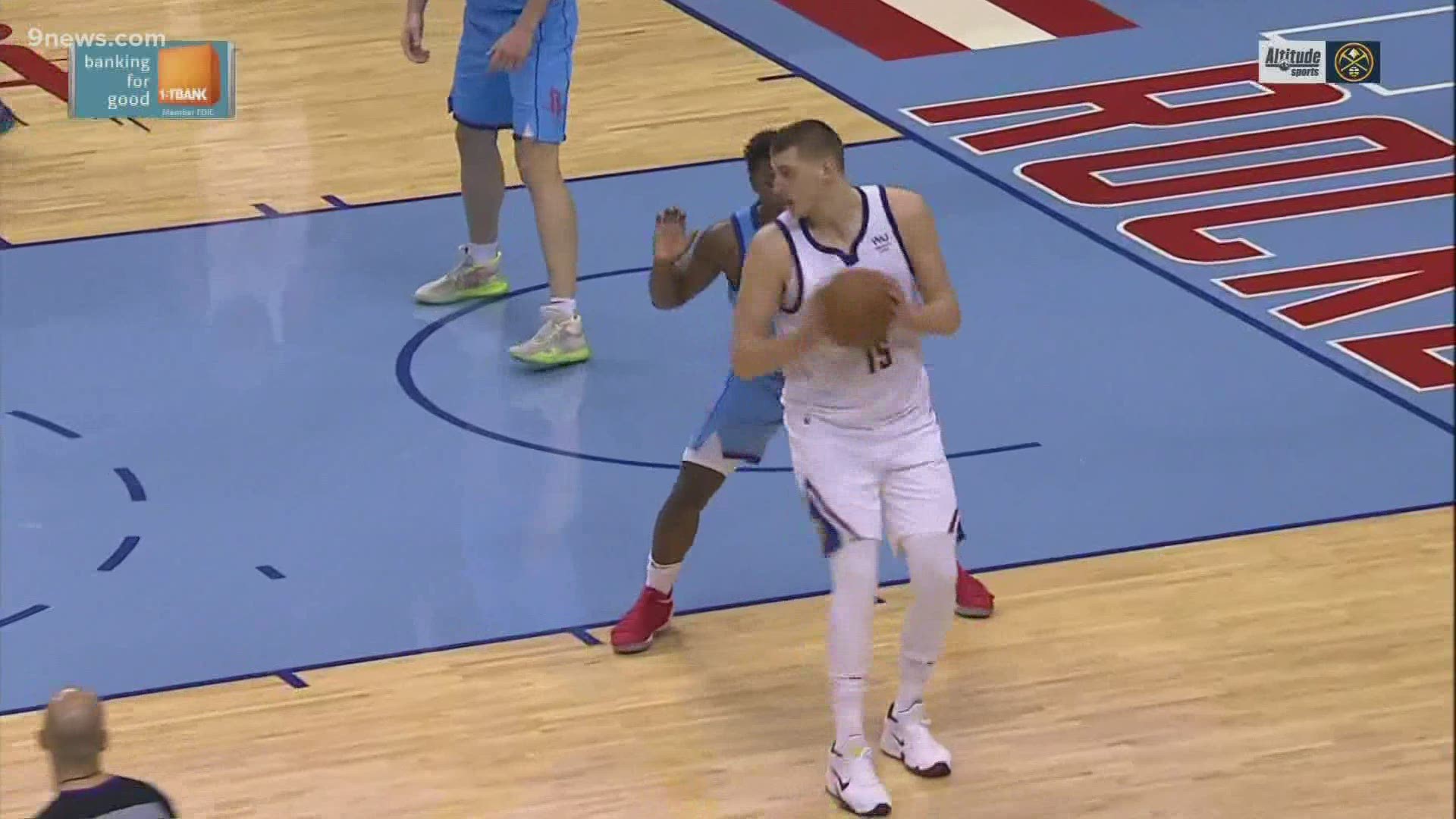 DENVER — (UPDATE: Aug 23: The Nuggets have officially announced the hiring of Popeye Jones as an assistant coach. The original article is from July 26.)

Former Nugget Popeye Jones will return to Denver as an assistant coach, according to multiple reports.

Jones played for the Nuggets during the 1999-2000 season, appearing in 40 games and averaging 2.6 points and 2.6 rebounds. In all, he played parts of 11 NBA seasons for Dallas, Toronto, Boston, Denver, Washington and Golden State.

He's been an assistant coach since 2013, working with the Nets, Pacers and most recently the 76ers this past year. Spears reports Jones will "depart" from Philadelphia to accept the job with the Nuggets.

Jones' two sons, Seth and Caleb, both played hockey growing up in Colorado and are now members of the Chicago Blackhawks in the NHL.