Conley is Grizzlies all-time leader in points, assists, and steals 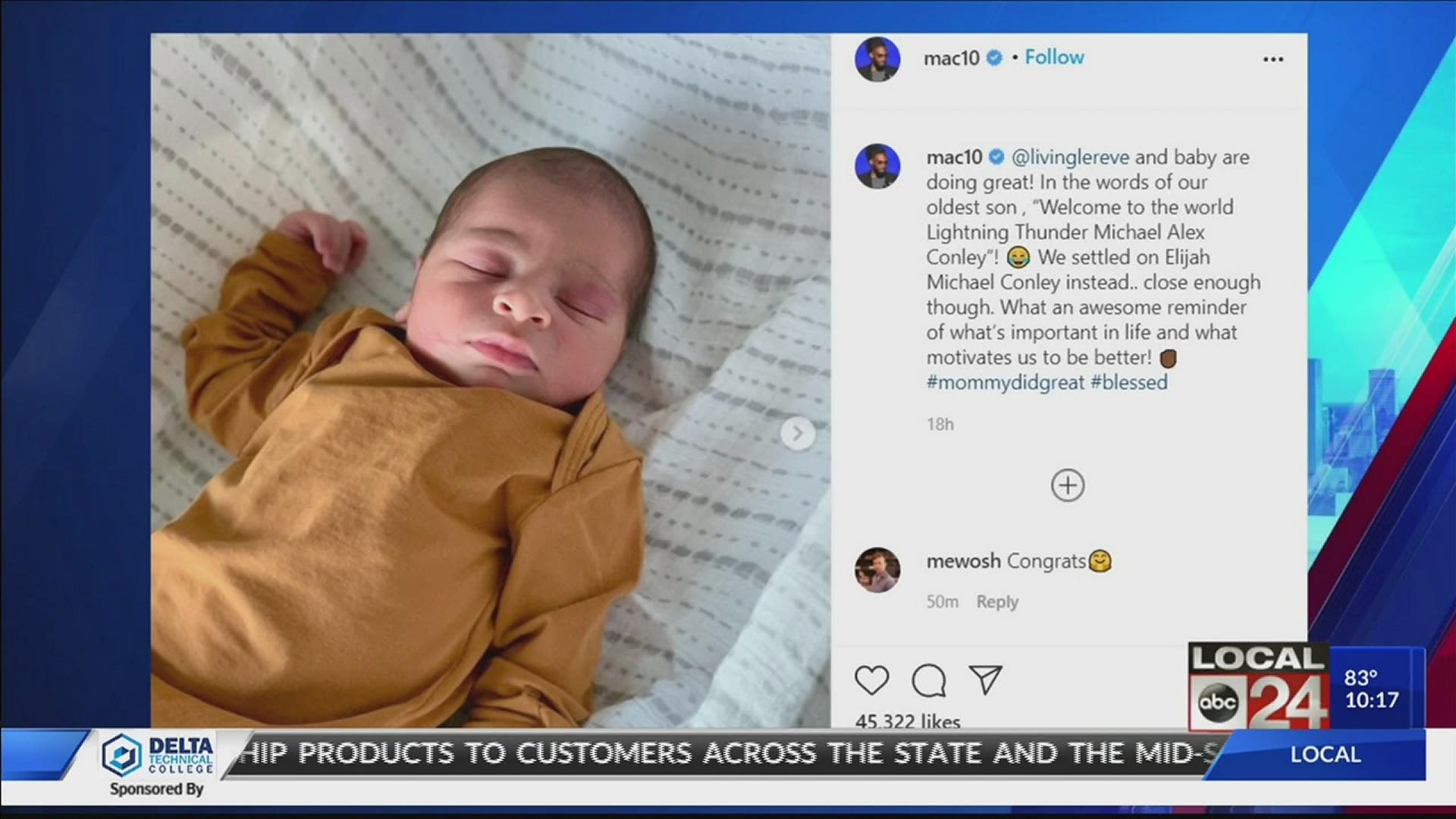 ORLANDO, Florida — Although the Memphis Grizzlies' season has ended, a new life has begun for one of the most popular players in team’s history.

Former Grizzlies point guard Mike Conley, now with the Utah Jazz, missed Monday’s playoff game against the Denver Nuggets, but he had a good excuse. The Grizzlies’ all-time leader in points, assists, and steals left the NBA’s ‘bubble’ in Walt Disney World for the birth of his son.

"Our whole team right now wants Mike to be where he is. I know he is with us in mind and spirit, but his body needs to be with his baby and with Mary, and we're thrilled that he was able to experience that, and look forward to him coming back soon. This is a great time for everyone to pull together," said Jazz head coach Quin Snyder.

Players who leave ‘the bubble’ are subject to a quarantine when they return.

Utah lost game one of their playoff series with Denver 135-125 in overtime Monday. Conley is averaging 14.4 points and 4.4 assists in his first season with the Jazz.

📓| “The whole organization, the players and coaches and everyone here, completely supports his decision to be with his wife and his new baby.” 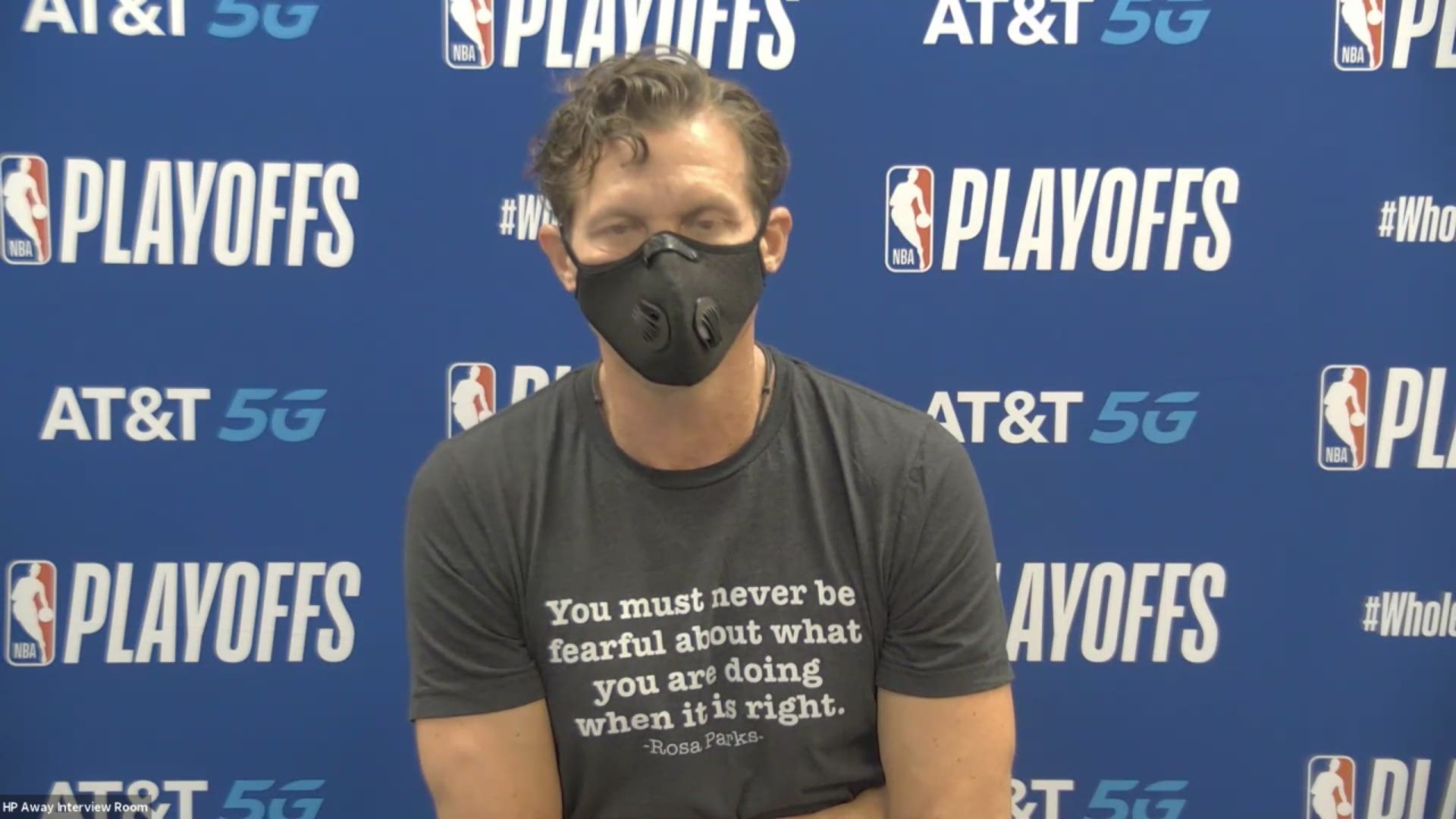