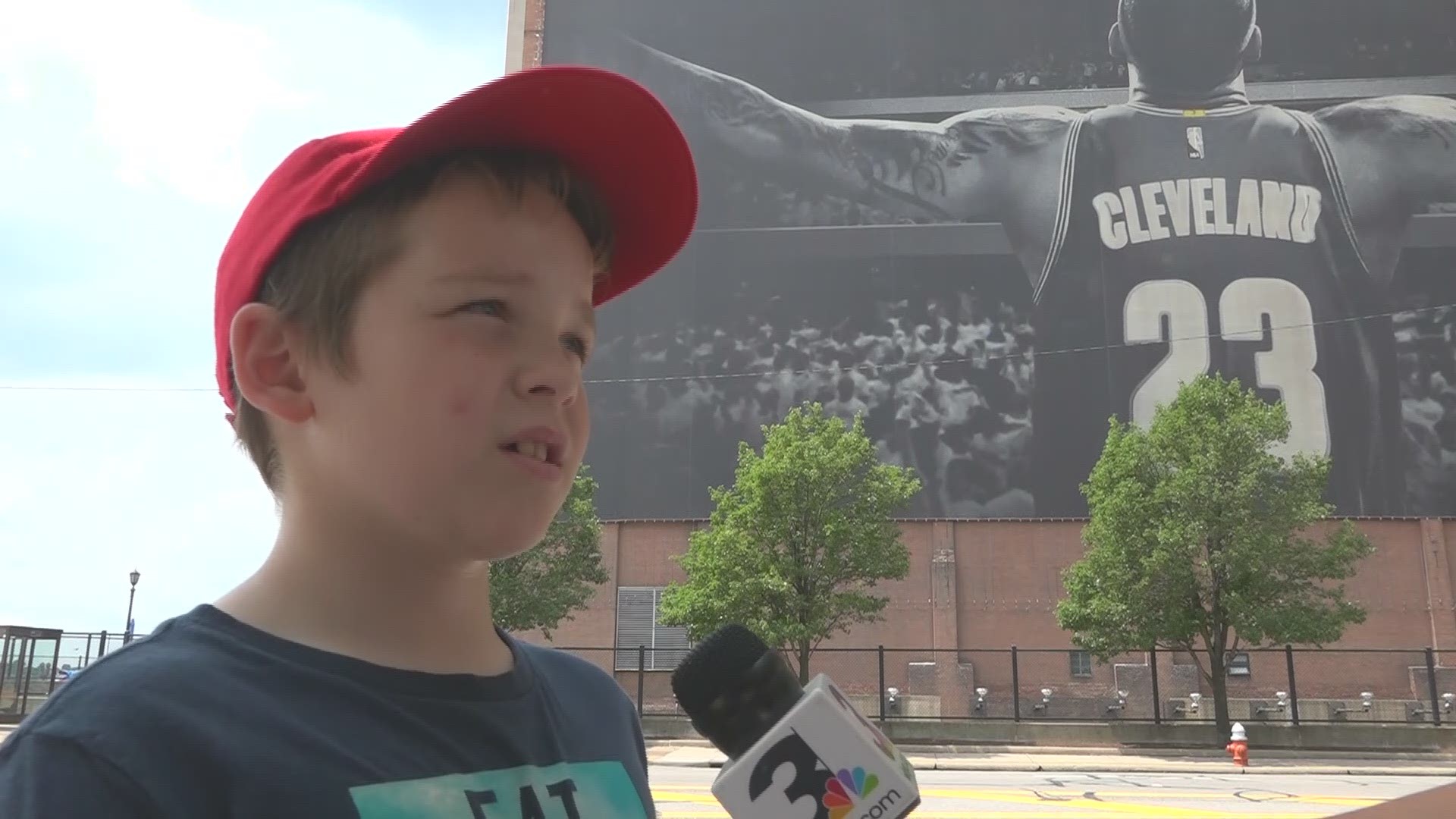 CLEVELAND -- One of Cleveland’s most iconic selfie spots is now history.

Crews began removing the LeBron James banner on Tuesday morning and finished just after 8:00 p.m. Photojournalist Randy White was there to see the final pane of the banner taken down. 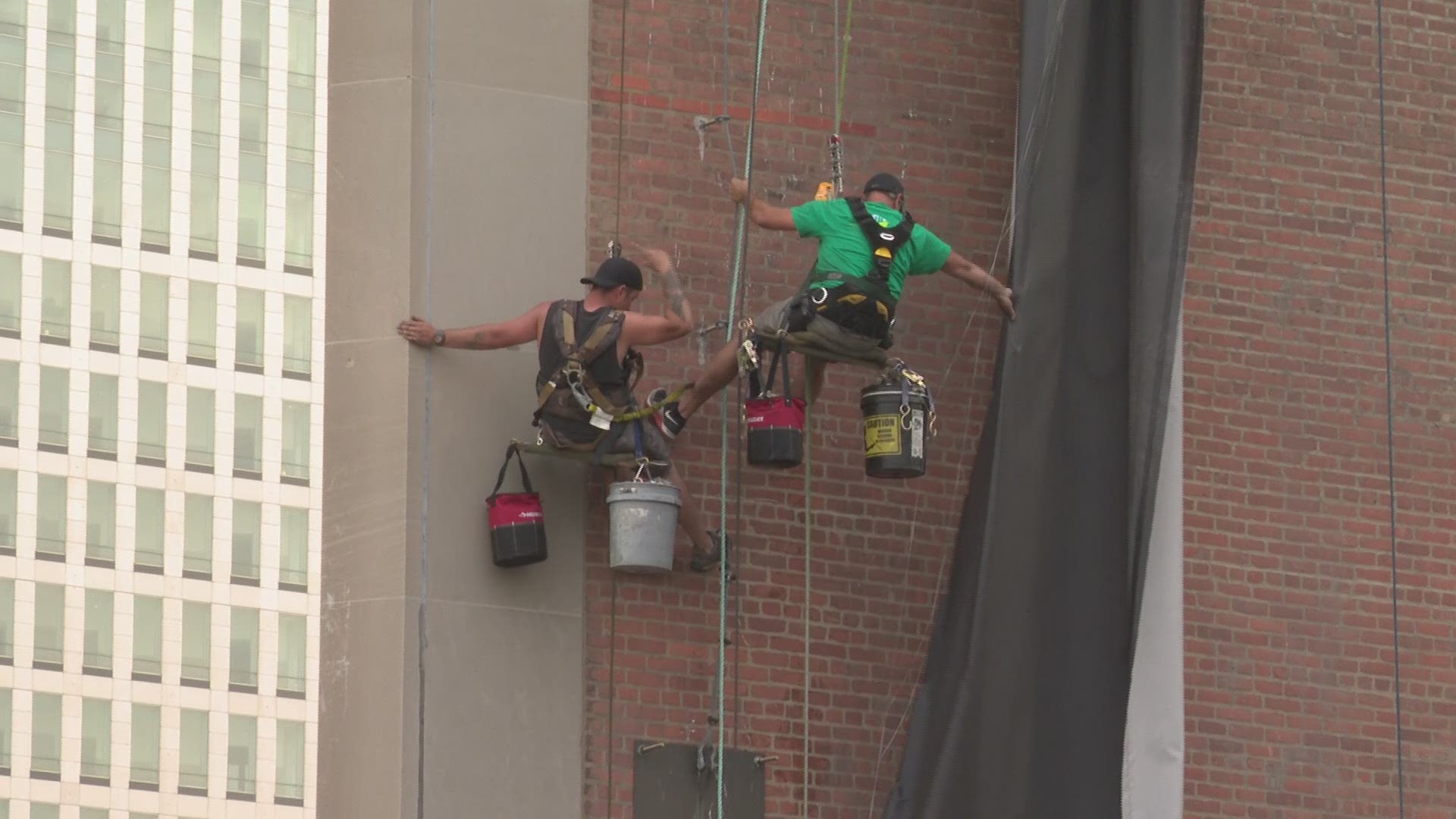 In a statement Monday, Sherwin-Williams announced it is "evaluating other options" for what will replace the James banner on their global headquarters.

Following James' announcement that he'll be joining the Los Angeles Lakers on Sunday night, some fans began flocking to the billboard to take pictures with it before its inevitable removal.

Tell us how you feel about the banner's removal by leaving a comment in our Facebook feed:

Nike took down the previous version of the LeBron billboard following his departure to the Miami Heat in 2010. A new iteration was installed in 2014, upon James' return to Cleveland and since served as a mainstay of the downtown area.