On this day in sports: Popovich ejected 63 seconds into Nuggets game

On April 3, 2019, Spurs coach Gregg Popovich was ejected from his team's road game against the Nuggets in just 63 seconds. 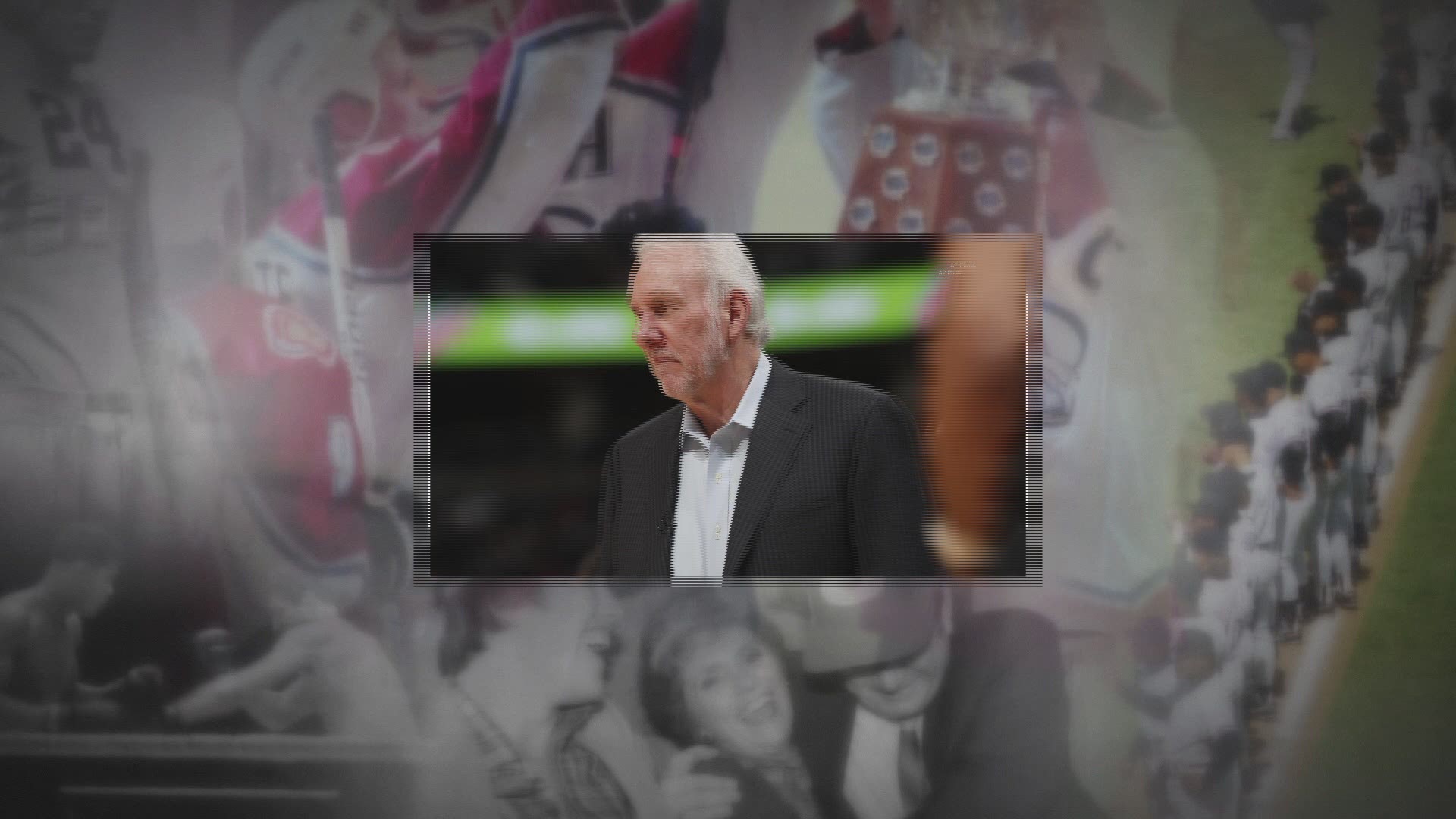 DENVER — Most people familiar with the NBA are aware how short San Antonio Spurs coach Gregg Popovich can be, especially toward the media.

In a road game against the Denver Nuggets at Pepsi Center, Popovich showed his frustrations with one of the referees, and as a result was ejected just 63 seconds after tip off.

It left his team shorthanded, and the Nuggets easily cruised to the 113-85 victory.

The Nuggets and Spurs met each other in the first round of the playoffs, which Denver won in seven games.

RELATED: On this day in sports: Rockies debut Mike Hampton