The retired NBA superstar died Sunday in a helicopter crash in Southern California. 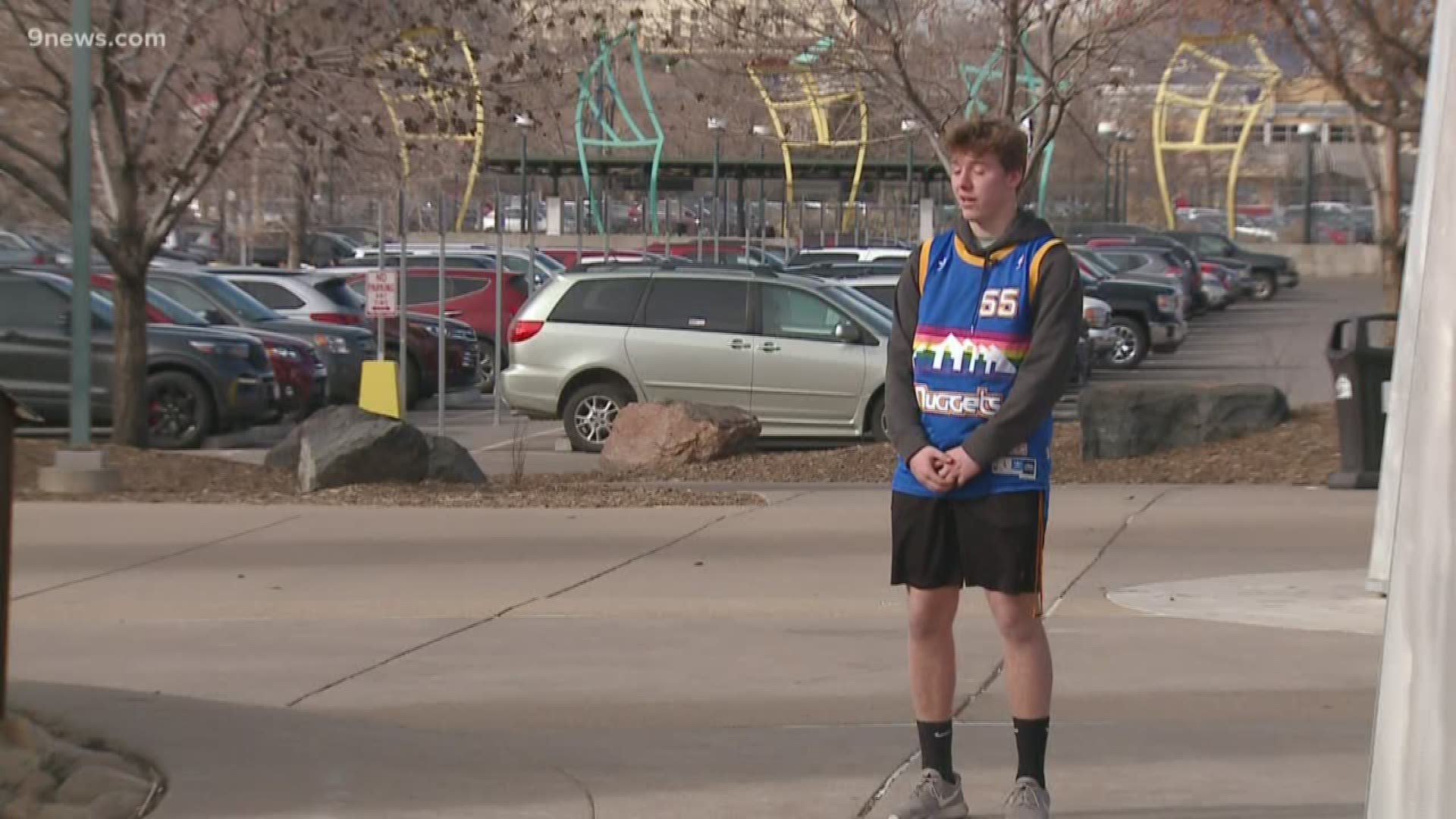 The Denver Nuggets paused for a moment of silence ahead of their Sunday afternoon game against the Houston Rockets to honor Kobe Bryant.

The 41-year-old retired NBA star was among the nine killed earlier Sunday afternoon when the helicopter they were riding in crashed in Southern California.

The Nuggets game tipped off just hours after the crash.

Bryant's 13-year-old daughter was also killed in the crash. According to ESPN, the two were traveling to a basketball game with another player and parent when the crash happened.

The lights at the Pepsi Center were changed to honor Bryant:

Local sports organizations and athletes took to Twitter after news of Bryant's death.

The 62nd annual Grammy Awards opened its show Sunday night with a tribute to Bryant.

RELATED: 'Tonight is for Kobe' | Grammys begin with emotional tribute to Kobe Bryant

Tegna and the Associated Press contributed to this report