Norris, a 2021 NCAA champion in the steeplechase, is only the second Academy athlete to ever win the prestigious award. 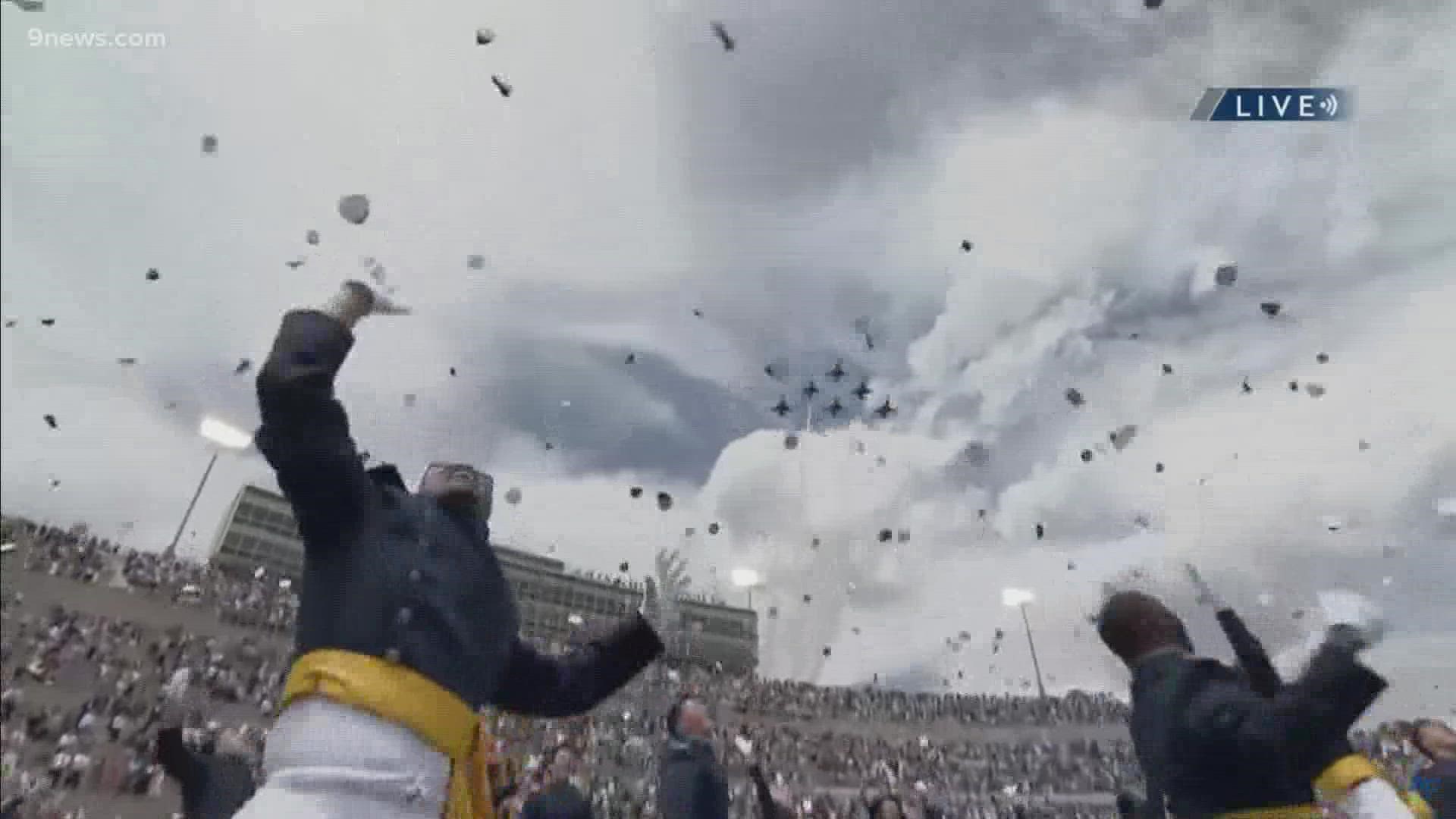 COLORADO SPRINGS, Colo. — The accolades for Mahala Norris keep on rolling in.

Norris, who just graduated from the Academy, had a historic senior year. She won the NCAA title in the 3000-meter steeplechase and earned All-American honors in both indoor and outdoor track as well as cross country. She was also a finalist at U.S. Olympic Trials in the steeplechase.

The Mountain West Athlete of the Year award is given annually to one male and one female student-athlete who have achieved athletic excellence during the past academic year over all 18 conference sports.

And in addition to this prestigious award, Norris is one of four finalists for the "Honda Award," which will be presented to the best NCAA female cross country runner later this summer.