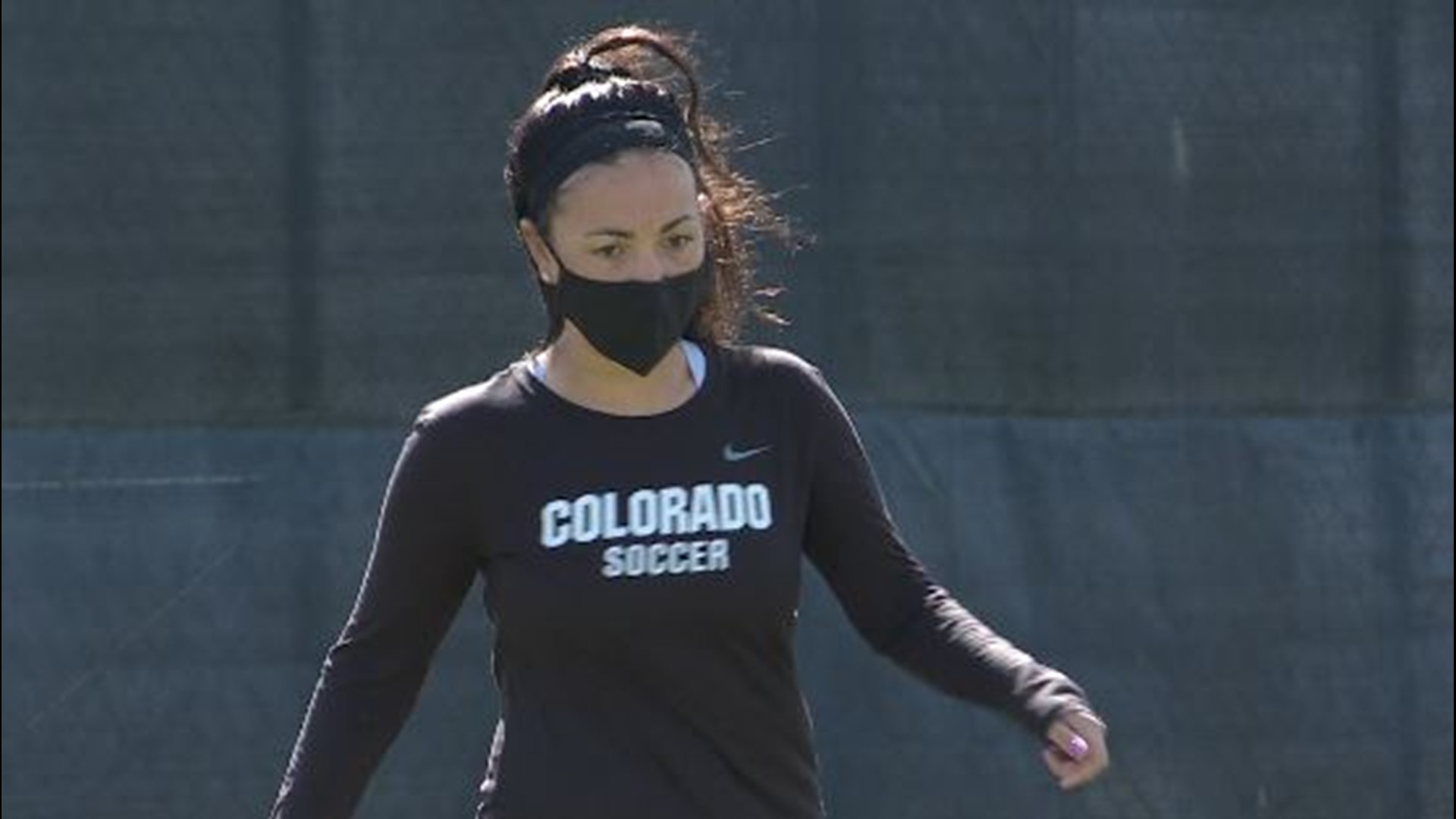 The Falcons captured their first-ever WAC title by upsetting Grand Canyon in the conference tournament title game, shutting out the Lopes 3-0 on Saturday afternoon.

Grand Canyon entered the tournament as the No. 1 seed, while Air Force was No. 6. It is the first time a six-seed has won the tournament.

The Lopes came into the match undefeated at 8-0, while the Falcons improved to 6-4-2 overall with the victory. Quinn Matulis, Lathan Spadafora and London Aghedo each scored one goal for Air Force.

"Always believe, don't give up that hope," head coach Doug Hill said. "Once you're committed to that internal drive and self-belief, good things come. We are one of the hardest working teams in America and I think that showed in this tournament."

The Falcons secured their automatic bid into the 2021 NCAA Tournament, marking the program's 12th appearance. Air Force will find out their seeding in Monday's selection show. Round one action kicks off on April 29, at WakeMed Soccer Park in Cary, North Carolina.

RELATED: Rapids aim to build off last season's improvement in 2021