Ott had the lowest score among golfers who weren't on one of the five teams advancing to the national championships, earning him the only individual qualifying spot. 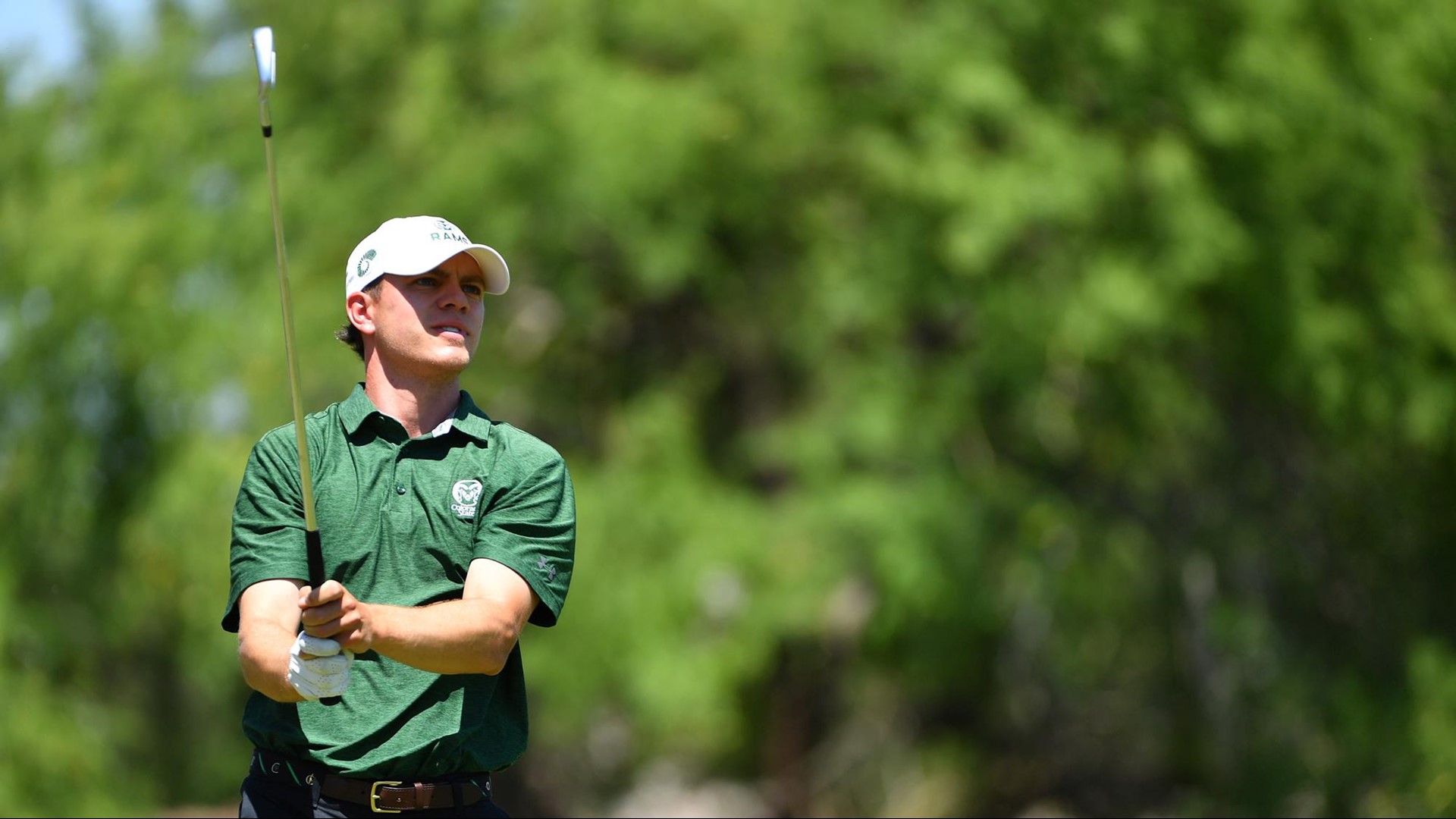 STILLWATER, Okla. — Colorado State golfer AJ Ott qualified for the NCAA national championships as an individual Tuesday by finishing in a tie for third overall in the Stillwater (Oklahoma) Regional.

Ott, a senior and Fort Collins native, shot a 1-under-par 71 in the final round of the 54-hole event at Karsten Creek Golf Club to finish with a 5-under 211 total. Ott shot rounds of 70 and 71 in the first two rounds Monday.

That was the lowest score among golfers who were not on one of the five teams that advanced to the national championships, earning Ott the only individual qualifying spot available from the Stillwater Regional, one of six NCAA regionals. His closest competitor in the individual qualifying was Baylor’s Ryan Grider, who finished two strokes behind.

Read the full story from The Coloradoan here.