The University of Denver senior led the conference in all-around, bars and floor. 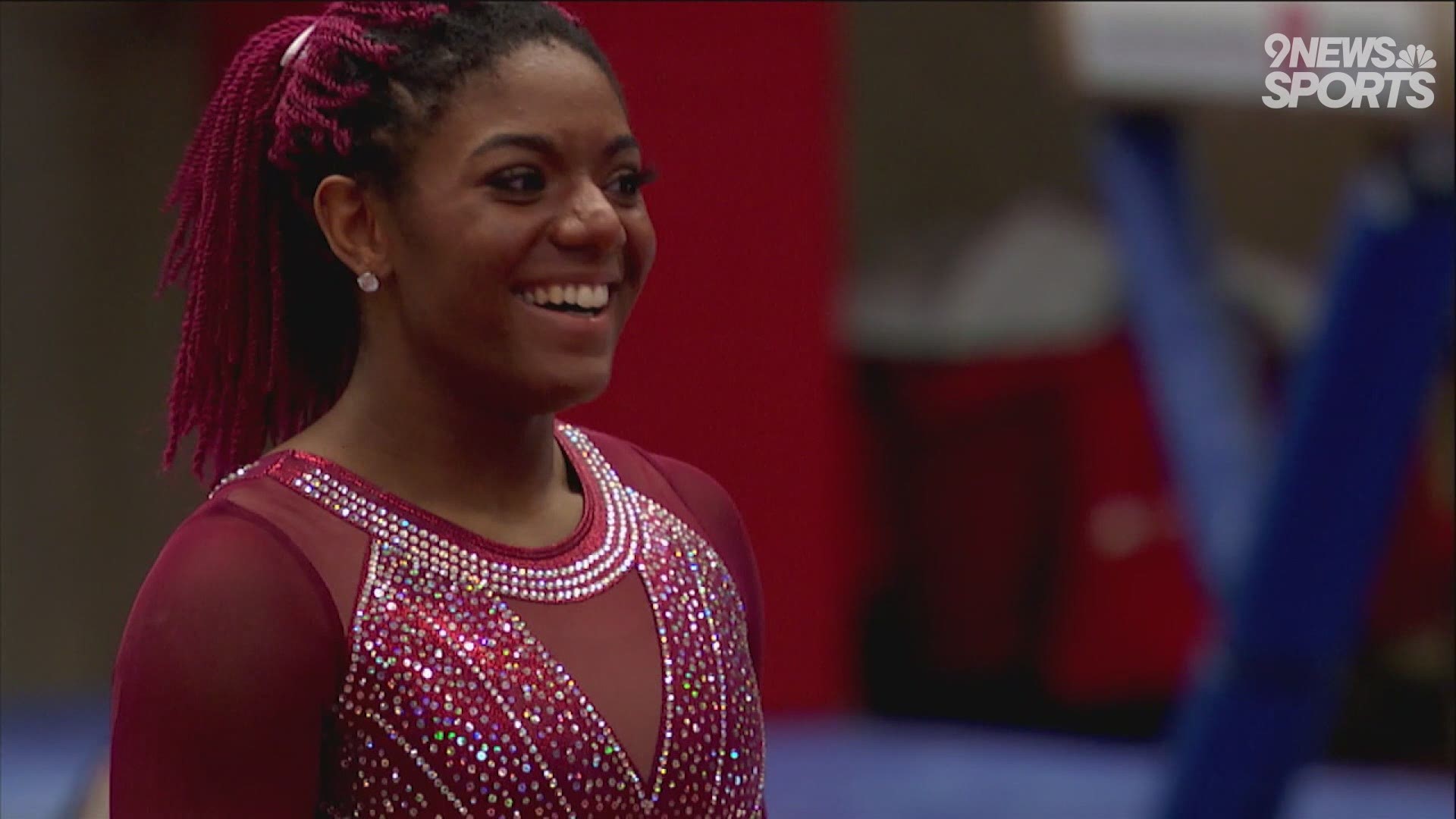 Brown shared the award with Oklahoma's Anastasia Webb. The two were also named co-Newcomers of the Year during their freshman campaigns in 2018.

After a season-ending injury in 2020, the Denver senior came back stronger in 2021, leading the conference by National Qualifying Score (NQS) on three events: all-around, bars and floor. She also captured the all-around title with a 39.725 in Saturday's championship meet, sealing DU's first-ever Big 12 championship with a perfect 10.0 on bars.

Brown becomes just the second Big 12 Gymnast of the Year in Denver history, joining Nina McGee from the 2016 season.

Denver captured its first Big 12 title on Saturday, scoring a 197.350 to finish ahead of No. 1 Oklahoma, No. 22 Iowa State and West Virginia.

The University of Denver gymnastics team, presented by Your Front Range Toyota Stores, will learn its seeding and placement for NCAA Regionals during the NCAA Gymnastics Selection Show on Monday, March 22, at 3 p.m. MT. The show will be streamed on the NCAA website.