We are years away from compensation of any kind, but the with the NCAA finally considering the possibility, student athletes are feeling optimistic. 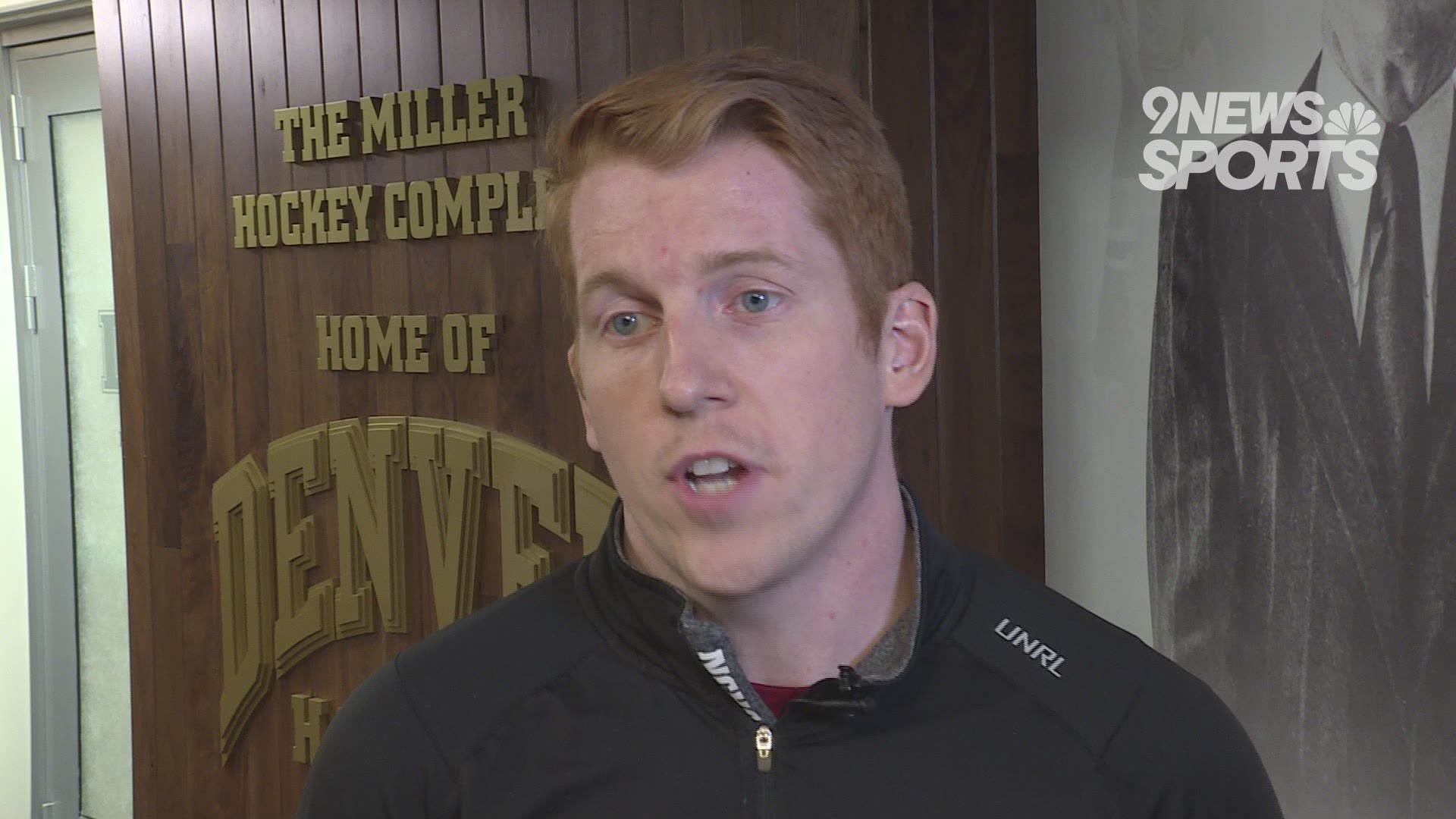 The times, they are a changin’. But Carle isn’t the only local coach wondering what to make of the NCAA’s about face on amateurism; opening the door for college athletes to profit from their names, likenesses and images.

“I don’t know what the result’s going to be. I don’t think anybody does,” exclaimed Tad Boyle, head coach of the CU men’s basketball team. “It’s an interesting topic of conversation that I’m watching and everybody else is watching.”

We are years away from compensation of any kind, but the with the NCAA finally considering the possibility, student athletes are feeling optimistic.

“I’m excited to see how it turns out in the long run. I’ve been focused on the game (with UNLV on Saturday), so I haven’t really looked too much into it,” said CSU linebacker DeQuan Jackson.

“It didn’t really affect me as much, since I won’t be here. It’s good for the (new recruits) coming in,” added CSU defensive tackle Ellison Hubbard.

It’s a good first step for the NCAA, an organization that has been slow to embrace change. Or in some cases, common sense.

“When I got here, we could provide our players bagels in the locker room before practice in the morning, but we could not provide them (with) peanut butter or cream cheese for those bagels. That was the NCAA rule,” said Boyle.

RELATED: NCAA to allow athletes to profit from use of their name, likeness