The Pioneers defeated Loyola Chicago by a final score of 3-1 on Tuesday afternoon. 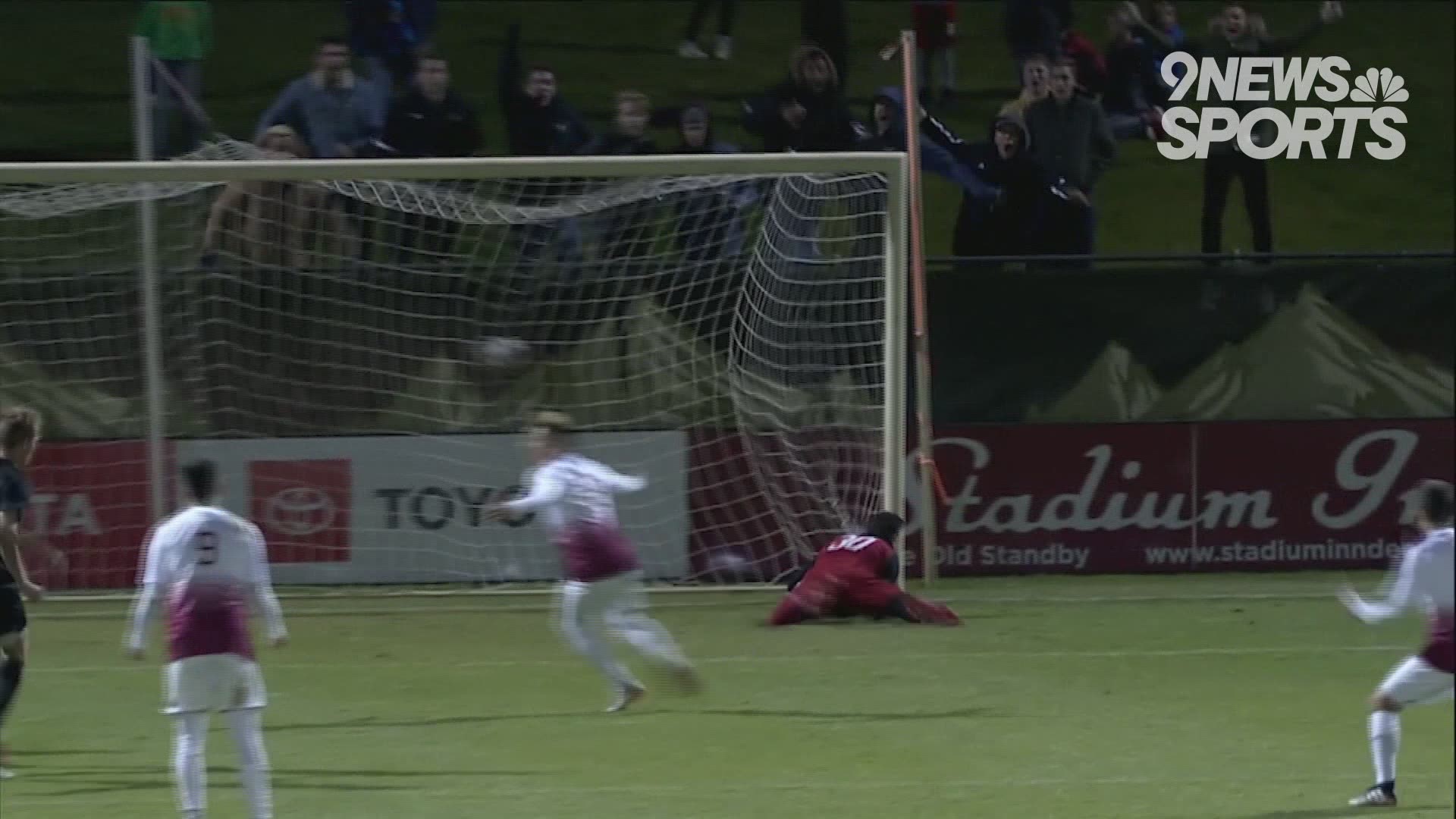 MATTHEWS, N.C. — The University of Denver women's soccer team did something on Tuesday afternoon it hadn't done in nine years.

DU came back from a 1-0 deficit against Loyola Chicago to pull out a convincing 3-1 win in the first-round game. Next up is a second-round contest on Friday afternoon against a traditional powerhouse in No. 2 seeded North Carolina.

The Pios got goals from Sami Feller, Sydney Sharp and Kaitlyn Glover in the victory, their first in the tourney since making the Sweet 16 in 2012.

"When I step back and take a look at this match, it's very similar to how I was feeling at the conference tournament: I wanted this really badly for our players, so that they have something to show for everything they've had to go through this year," head coach Jeff Hooker told DU's website after the win. "We haven't talked about winning all year. We've talked about putting our head down, playing well and staying safe for your teammates and supporting each other. For us to win the Summit League Tournament was amazing, but to win today was even better."

The second-round matchup against the Tar Heels is scheduled for 1:00 p.m. MST on Friday.

RELATED: DU men's soccer out of NCAA Tournament due to COVID-19 protocols