Hagen, 38, has been an assistant at Texas since 2011 after previously coaching at Tennessee. 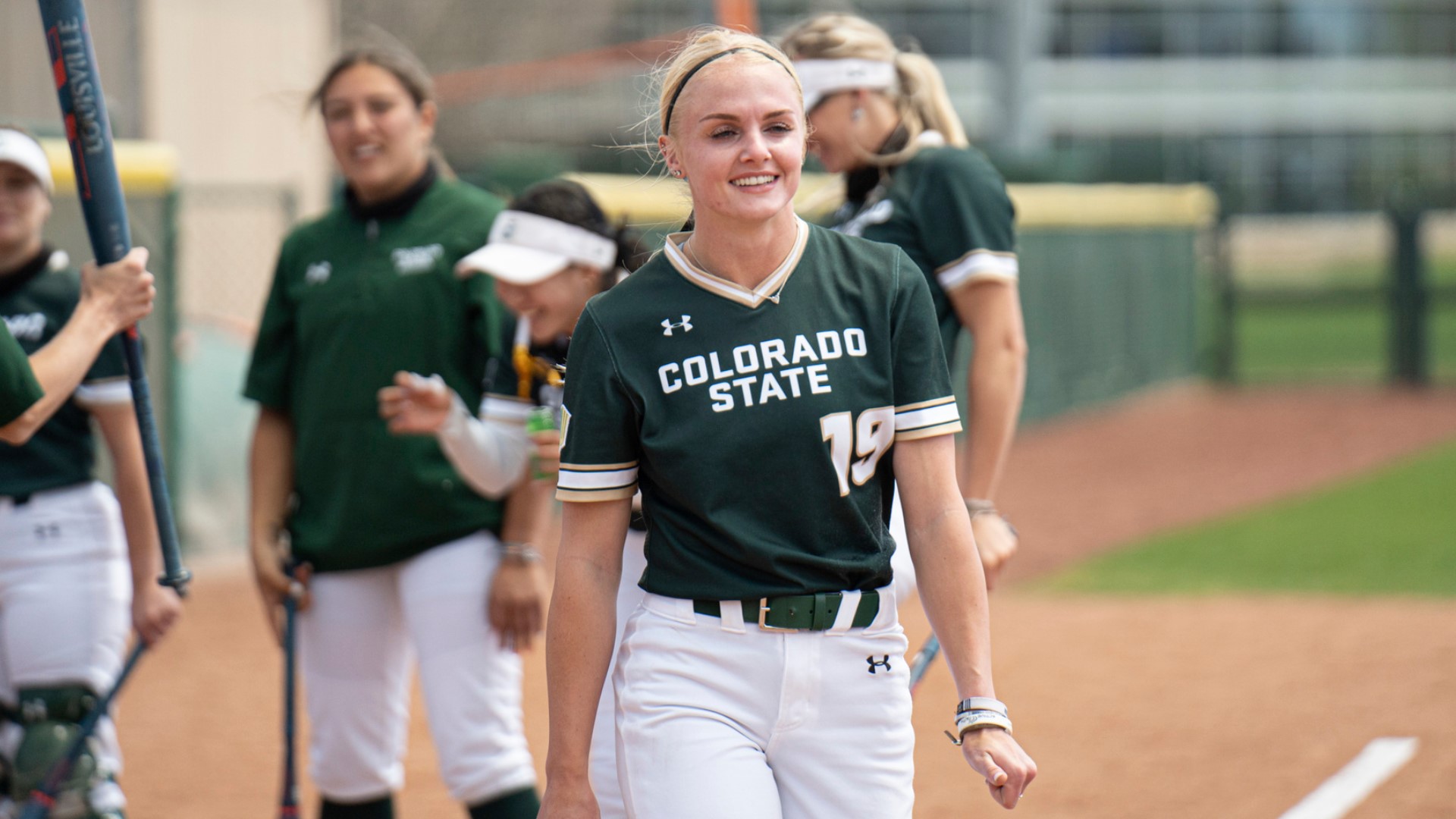 >>Video above: CSU softball pitcher Jessica Jarecki takes the long way to live out her dream

Hagen, 38, has been an assistant at Texas since 2011 after previously coaching at Tennessee.

She played collegiately at Tennessee from 2001 to 2004, was a member of multiple U.S. Soccer youth national teams and played professionally from 2005 to 2011.

Hagen replaces Bill Hempen, who was fired in early May. Hempen was hired in February 2013 to start the soccer program, which began play in fall 2013. CSU went went 36-85-20 in his eight seasons.

The Rams went 2-4-1 in an abbreviated schedule in spring 2021. The season is usually in fall, and Hagen's first season will begin in August.