Freshmen Carter Savoie and Michael Benning are hoping to hear their names called in the 2020 NHL Draft. 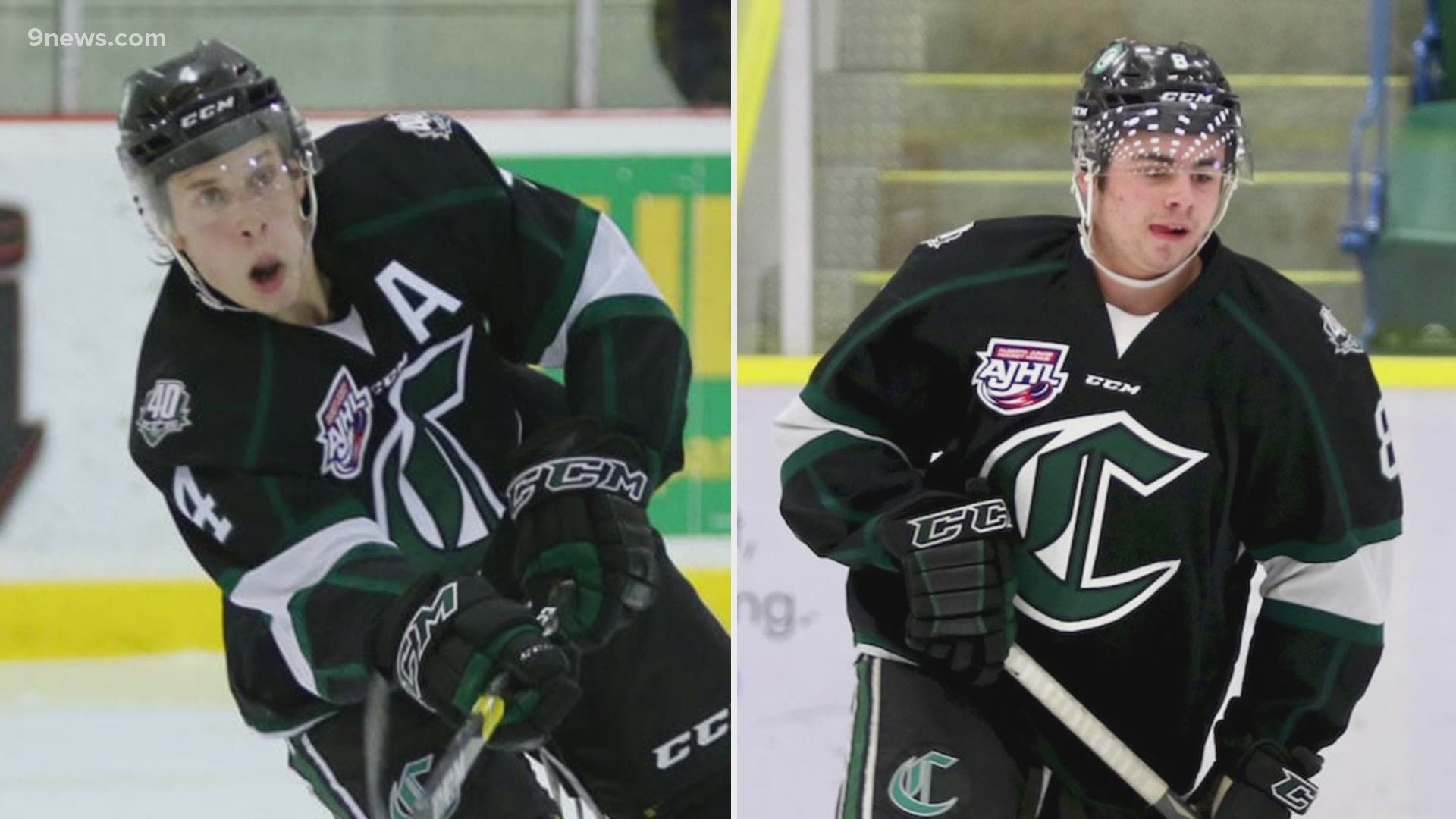 DENVER — DU hockey is back on the ice, and one of the Pioneers' most compelling stories is a pair of freshmen.

"This is Michael Benning from St. Albert, Alberta, Canada," Carter Savoie about his roommate at the University of Denver.

It’s only fitting that these two introduce each other.

They’re practically joined at the hip after growing up on the same street in St. Albert, Alberta -- where they played together at virtually every level of competitive hockey.

Savoie added: "We kind of just build off of each other, I would say."

Next week, Benning and Savoie hope to hear their names called in the NHL 2020 Draft.

"You worked your whole life trying to get to this moment.   It’s a big honor for your name to get called," Savoie said.

I read that there are two teams considering taking you both, just to keep you guys together, because you have such a great rapport.

"There’s 31 teams out there, so I would be wild that we both get on the same team. But that would be awesome," Benning said.

"I think it's kind of out of our hands," Savoie said. "We don’t get to choose, but yeah I would say it would definitely be something that I’m interested in."