Liz Constien learns to blaze her own trail from Olympian sister 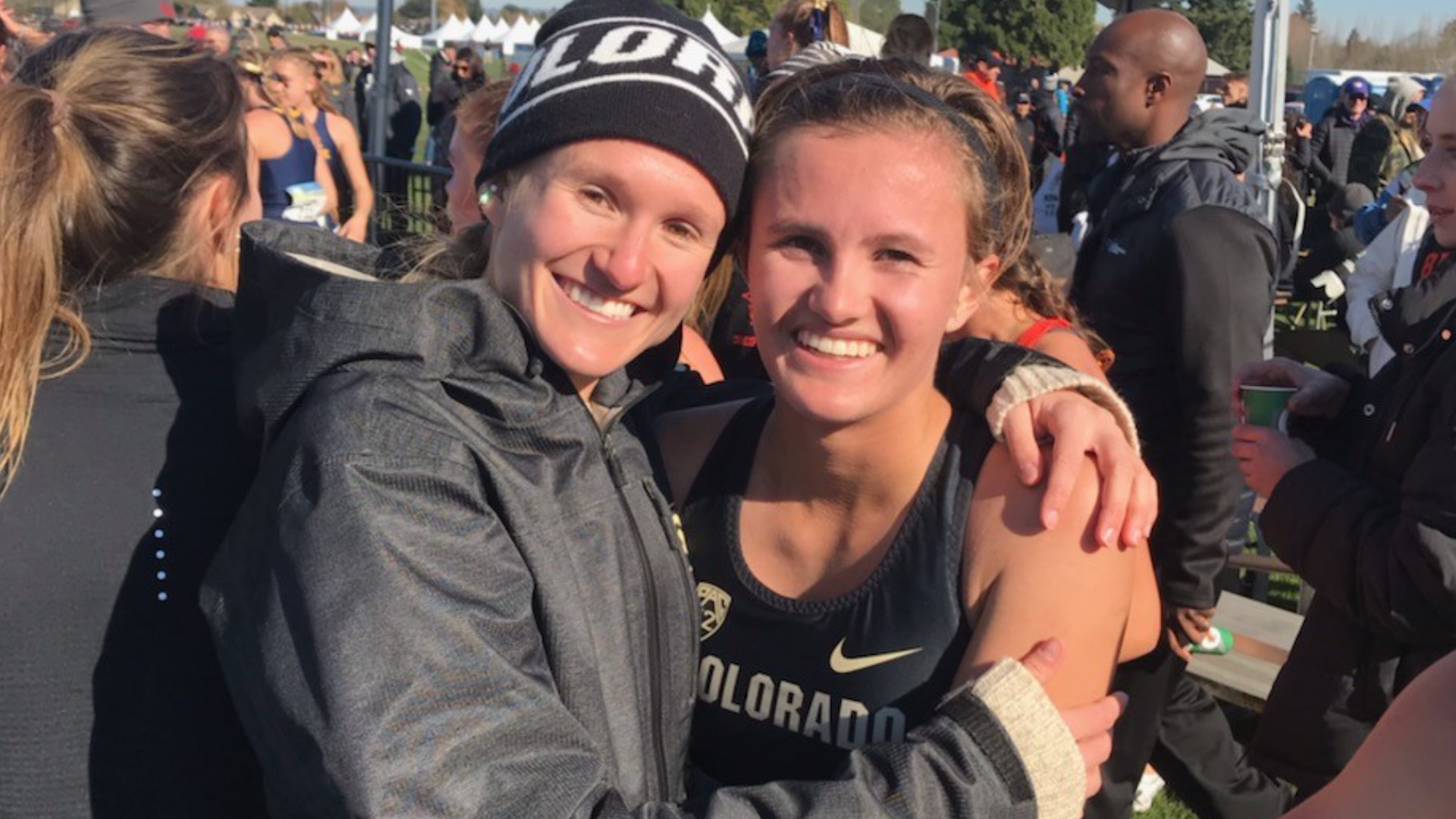 BOULDER, Colo. — Elizabeth Constien is a master of perspective.

Coming off of two running seasons in only the past six months, the CU junior distance runner has had the ability to see a bit more myopically, and focus on the goals that matter most to her.

After finishing 72nd overall with a time of 21:18.5 at the 2020 NCAA cross country championships, Constien competed at the 10,000m in the spring track season for the first time.

She enjoyed it much more than she thought she would, but prefers something a bit closer to the 6K she runs on the outdoor course.

"I think growing up in Vail, there were so many hilly trails we were running," she said.

Liz Constien was inspired by the altitude and the rocky trails of Vail, as well as her older sister Val.

"My sister is Val Constien and she raced at CU for five years. She just went to the Olympics in Steeplechase," she said with a smile plastered on her face.

"As kids, she was always four years older than me, so we were never in high school together and we were only on the CU team together for one year," Liz said.

But that was enough for Liz to appreciate the athlete her sister would become and learn to blaze her own trail.

Liz won the 2017 cross country state championship as a senior at Battle Mountain High School with a time of 18:03.9.

The younger Constien hopes to share some room in the collegiate trophy case, as well.

RELATED: Hearing-impaired soccer Buff proves she is just one of the herd 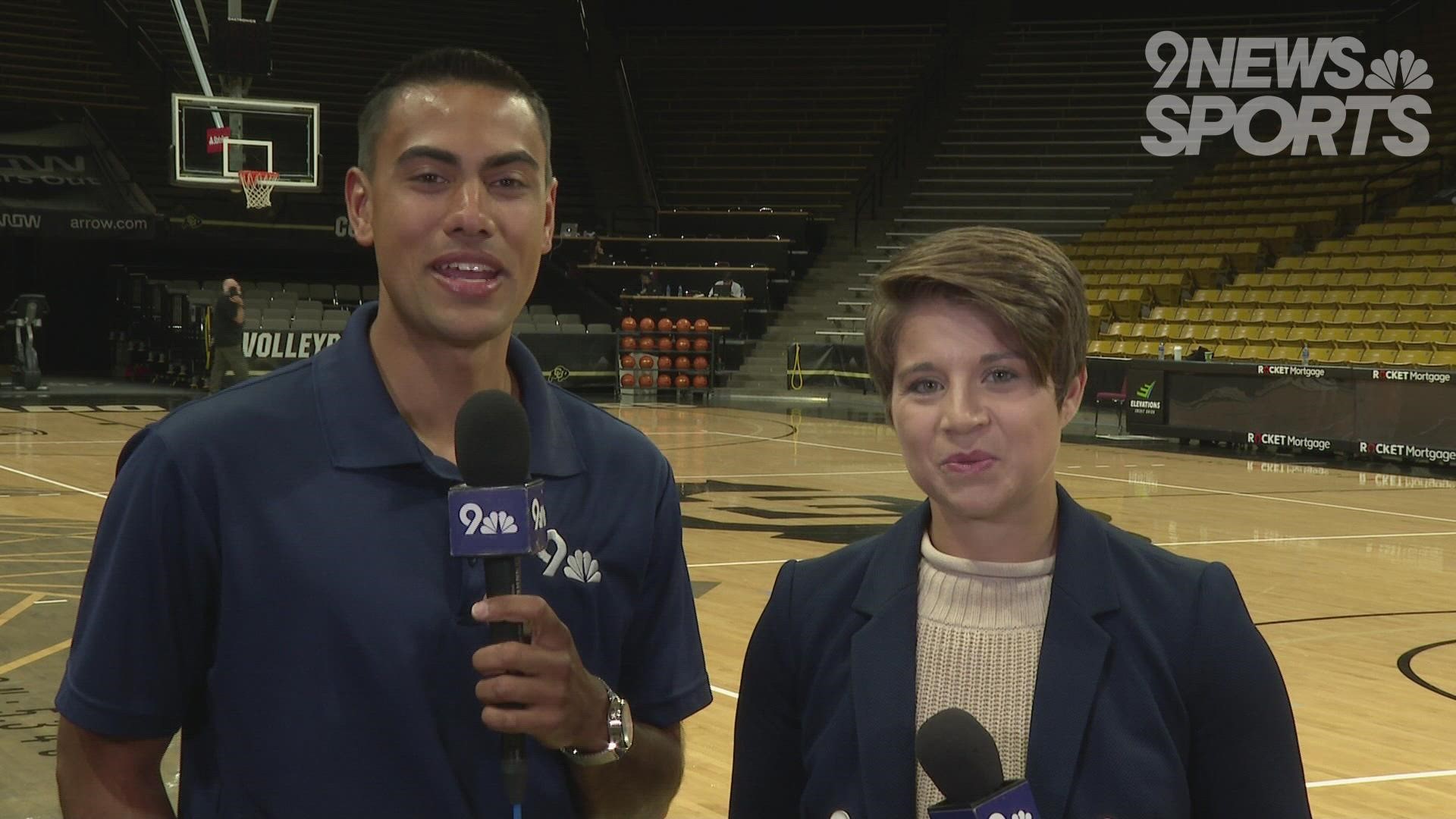