A video shared be ESPN shows Texas Longhorns Quarterback Sam Ehlinger sharing an emotional moment with his mom, family and friends, many of whom Austinites may recognize. 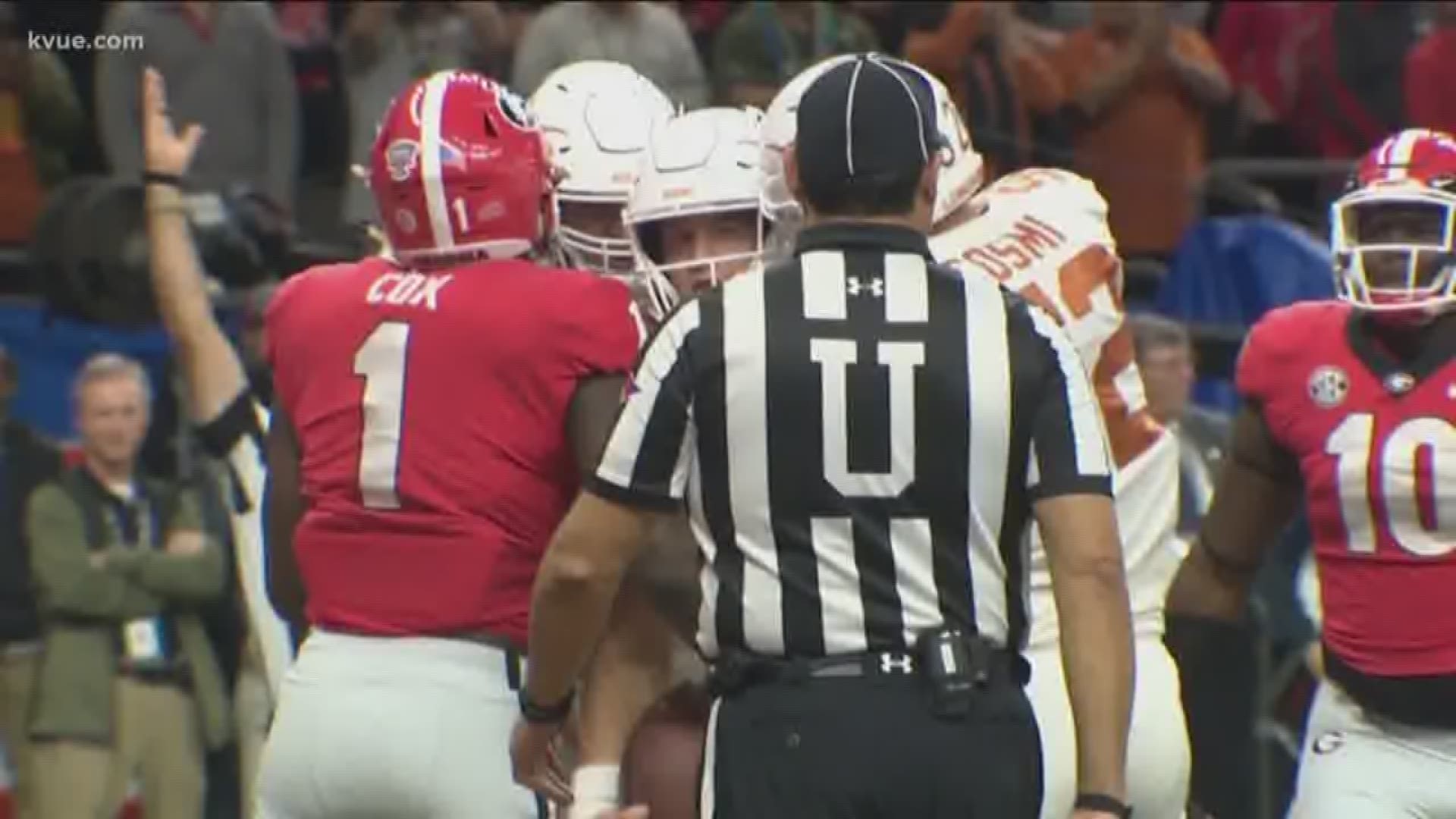 NEW ORLEANS — Something we don't see every day? A quarterback in tears.

Ehlinger reaches into the stands, shares a hug with his mom, wipes away a tear and then heads back to the madness on the field.

ICYMI: After his Sugar Bowl win, @TexasFootball QB Sam Ehlinger shared an emotional moment with his mom in the stands. pic.twitter.com/IqcSlbMS4d

The people in the video are all close friends of Ehlinger's from Westlake, many of whom have known him since he was just a kid.

Here's a who's who from left to right: