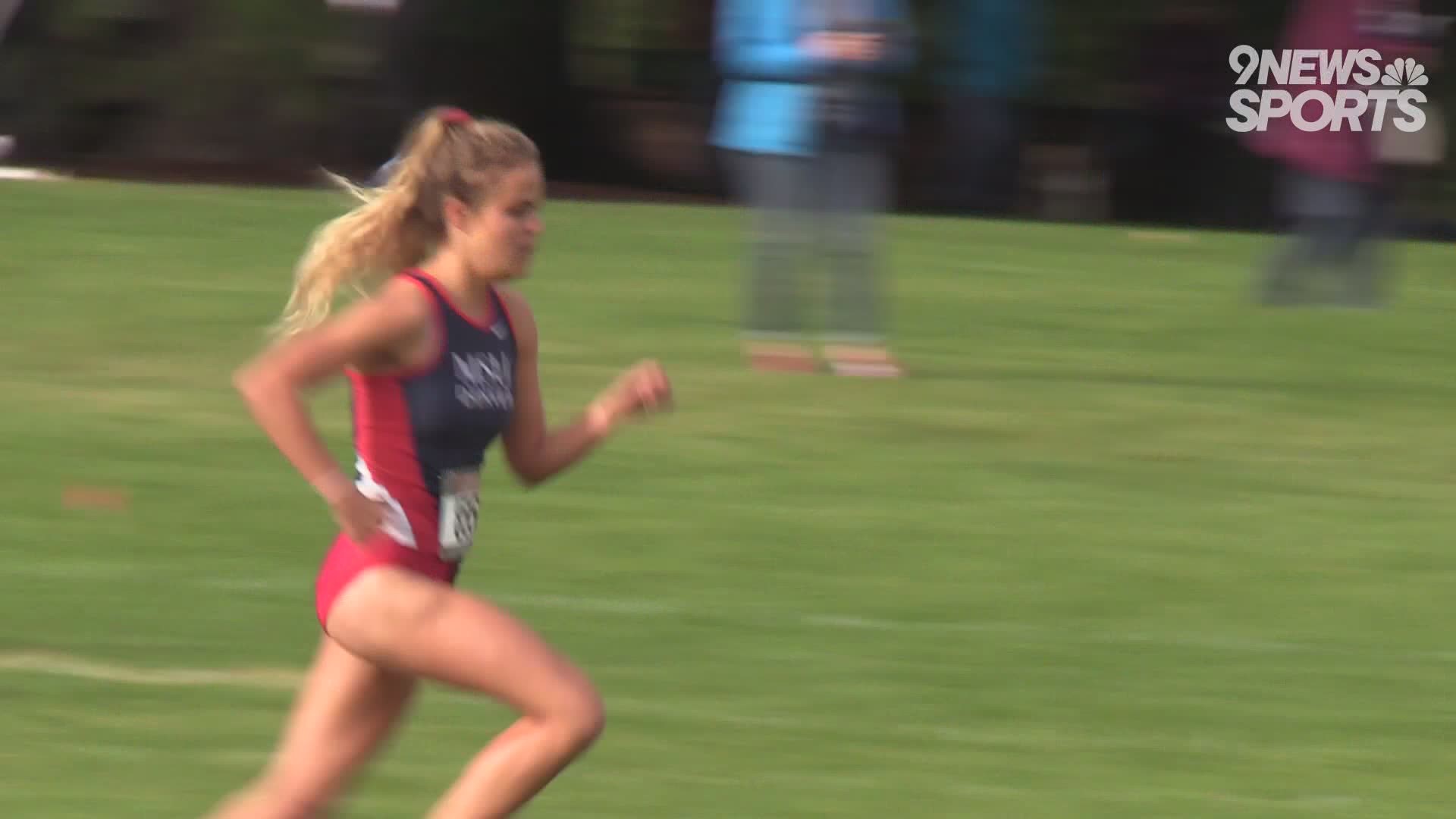 “It took me so long to realize 'hey, I can do this,' but I mean reaching that point, there’s nothing like it”," said Alden Gruidel following a 10-mile run.

Gruidel is hitting her stride.

2019 was a breakout cross country season that saw her set a Metro State record in the 6K, knock 90 seconds off her personal record and move up 100 places at Nationals.

“I think I just sort of started believing in myself and sort of made a choice," said Gruidel. “(I'm) really immersing myself in it and enjoying it, (it's) what’s made me create these goals and have a higher expectation for myself.”

She’s not the only one.

“As perfect as she is, there’s a lot of things she’s got to focus on over the next few months if she really wants to put herself in position to make the Olympic Trials," said Lara about his top-runner.

That’s right, the former walk-on has her sights set on the U.S. Olympic Trials and then the Tokyo Games next summer. But team goals at Metro State are also a priority.

“I want to go to Nationals with the team.  And I actually want us to win Nationals as a team," said Gruidel.

Gruidel and company got off to a great start as she led a 1-2 Roadrunners finish in their season opening race at the UCCS Open in Colorado Springs.

The cross country team and her Olympic dreams are headed in the right direction.

“As long as I’m running with a purpose and meaning and leaning on my support system, I think I’ll be just fine”, said Gruidel with a smile.