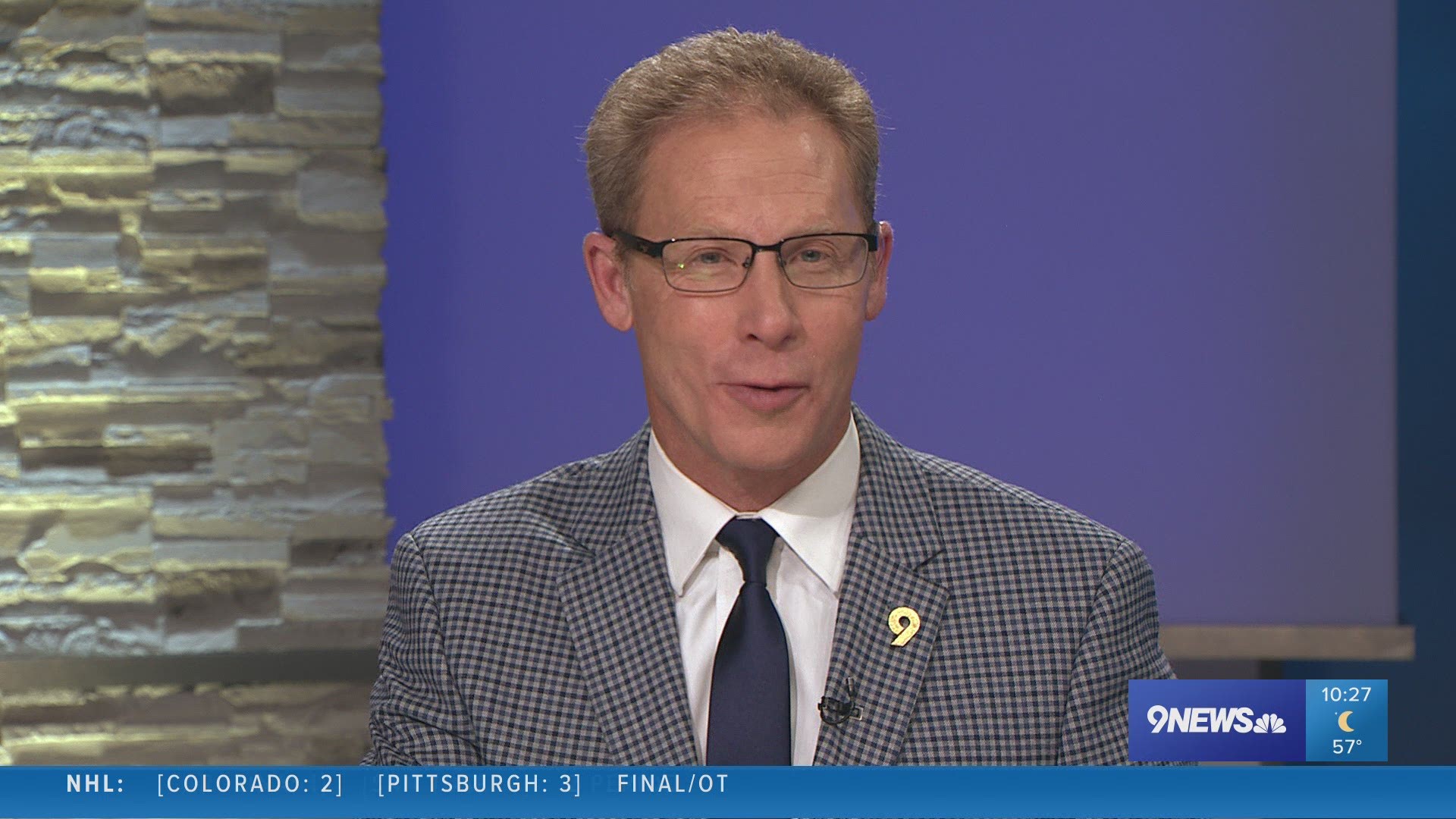 And the Colorado men's basketball team is embracing it.

“People are looking forward to us trying to make a tournament run. And I think that’s a lot of the noise," said junior forward D’Shawn Schwartz.

Fans aren’t the only ones talking, last week the CU Men were picked to finish second in the PAC-12 Preseason Poll. Even head coach Tad Boyle is predicting big things.

“I always go into the season with an expectation level. And this year I’d be lying if I said my expectation level wasn’t a little bit higher than maybe in years past," exclaimed a confident Boyle.

Coming off a 23 win season, the Buffs believe they can pick up where they left off.  With all 5 starters back, and quality depth, it's hard to argue with them.

“We’ve got a lot of expectations for ourselves. A lot of big goals. We’re capable of accomplishing all of them," said junior guard Tyler Bey.

“ (It) feels good we got a chance to do something really special here. But we just gotta make sure we handle our business," added sophomore guard Daylen Kountz.

These players hope to take the program where its never been before. And they open the season where no CU Buffs team has ever played before, in Shanghai, China.

“Nobody that’s going on that trip has ever been to that country," said Boyle who continued, “It's going to be a great learning experience for our team both on the floor and off the floor.”

“Yeah we’re going to try to bring back as many Buff fans as we can," joked Kountz.