Daniels will not take advantage of an extra year of eligibility due to the COVID-19 pandemic and will instead start multiple businesses with his twin brother. 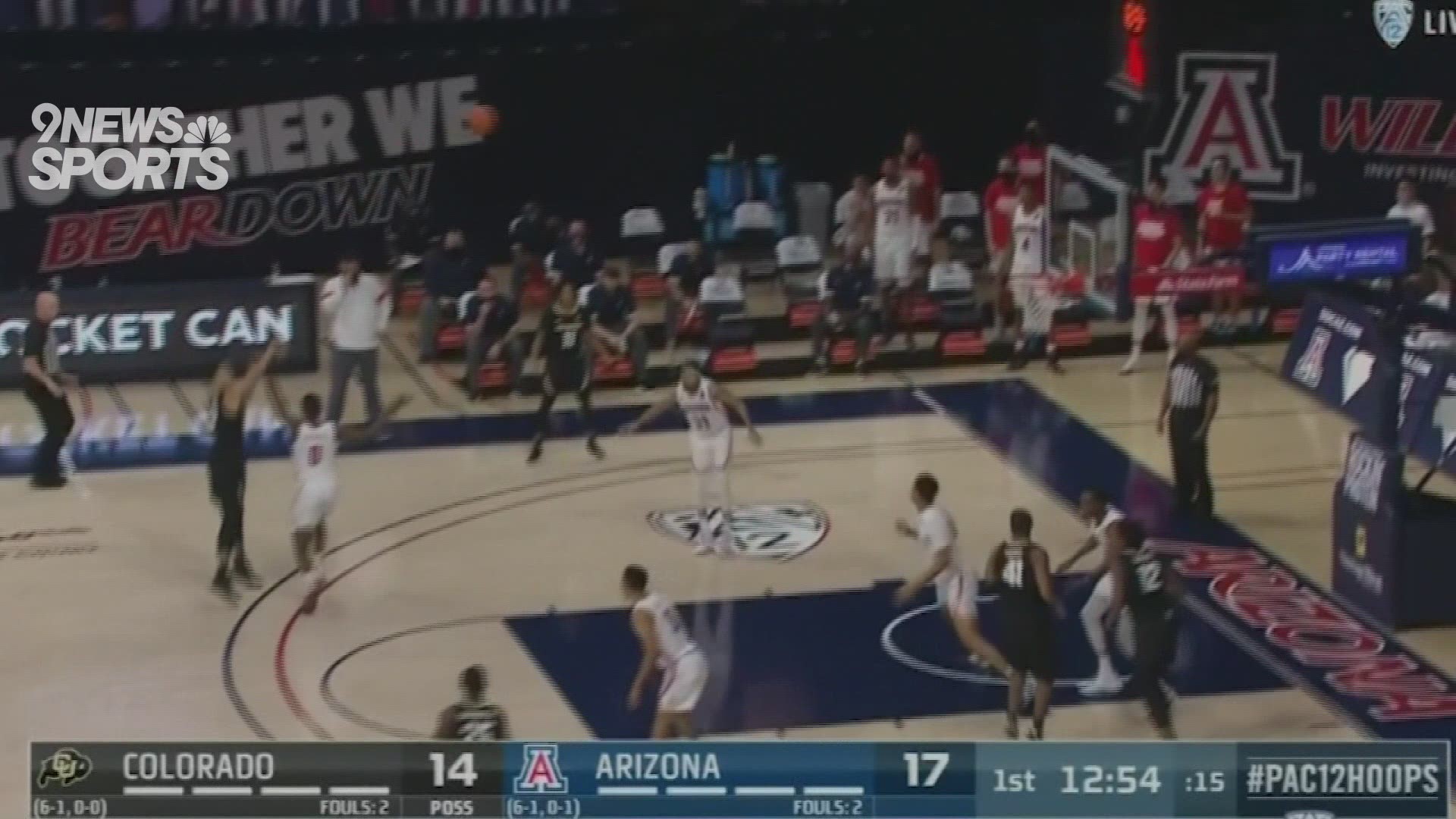 BOULDER, Colo. — Buffs senior guard Maddox Daniels is doing the opposite of most.

Last year the NCAA announced that they would grant players one more year of eligibility because of the COVID-19 pandemic. Daniel’s senior teammates, Dallas Walton, DeShawn Schwartz and Jeriah Horne all chose to transfer and play one more season, taking advantage of the NCAA’s new rule.

Daniels, on the other hand, came to a different conclusion.

“Coming up on the end of the season I just knew that this was the decision that I was going to make. I started exploring a lot of things you know off the court. I kind of just knew it was time. It’s kind of a follow your heart thing," Daniels said.

He decided his playing days would end in 2021.

“From an identity standpoint as far as like, understanding who I am beyond the identity of Maddox the basketball player... Work around that for me has resulted in me becoming aware of my purpose as far as wanting to help people with their health, empowerment, embodiment. I’m a pretty spiritual person," Daniels said.

Daniels is very much going against the grain. In addition to the new rule, college athletics has seen the transfer portal explode with activity, which has come with some criticism.

The senior guard was a key piece off the bench for head coach Tad Boyle for the last two seasons, averaging four points in 16 minutes per game while shooting 37% from three. Getting to play out his final ride in the NCAA tournament, where the Buffs beat Georgetown in the round of 64 and lost to Florida State in the round of 32, was special.

“Yeah it was amazing. Doing that, playing in those games in the atmosphere. It was amazing. I kind of just you know took it all in. You know I was kind of looking around because I knew at that point that that was my last game," Daniels said.

Daniels, who is finishing up his marketing degree, will look to start multiple businesses with his twin brother, Mason, who he played with at Florida Southwestern State College, before transferring to CU.

“My last two years here have been amazing. I learned so much about basketball, about myself. Basketball has helped me learn about myself. So many great relationships that I’m going to cherish forever. I’ll definitely miss it,” Daniels said.

RELATED: Hollingshed ready to 'run it back' with CU women's hoops