The University said in a statement the program would "undergo a change in leadership." Billups was the head coach of the Pioneers for five seasons. 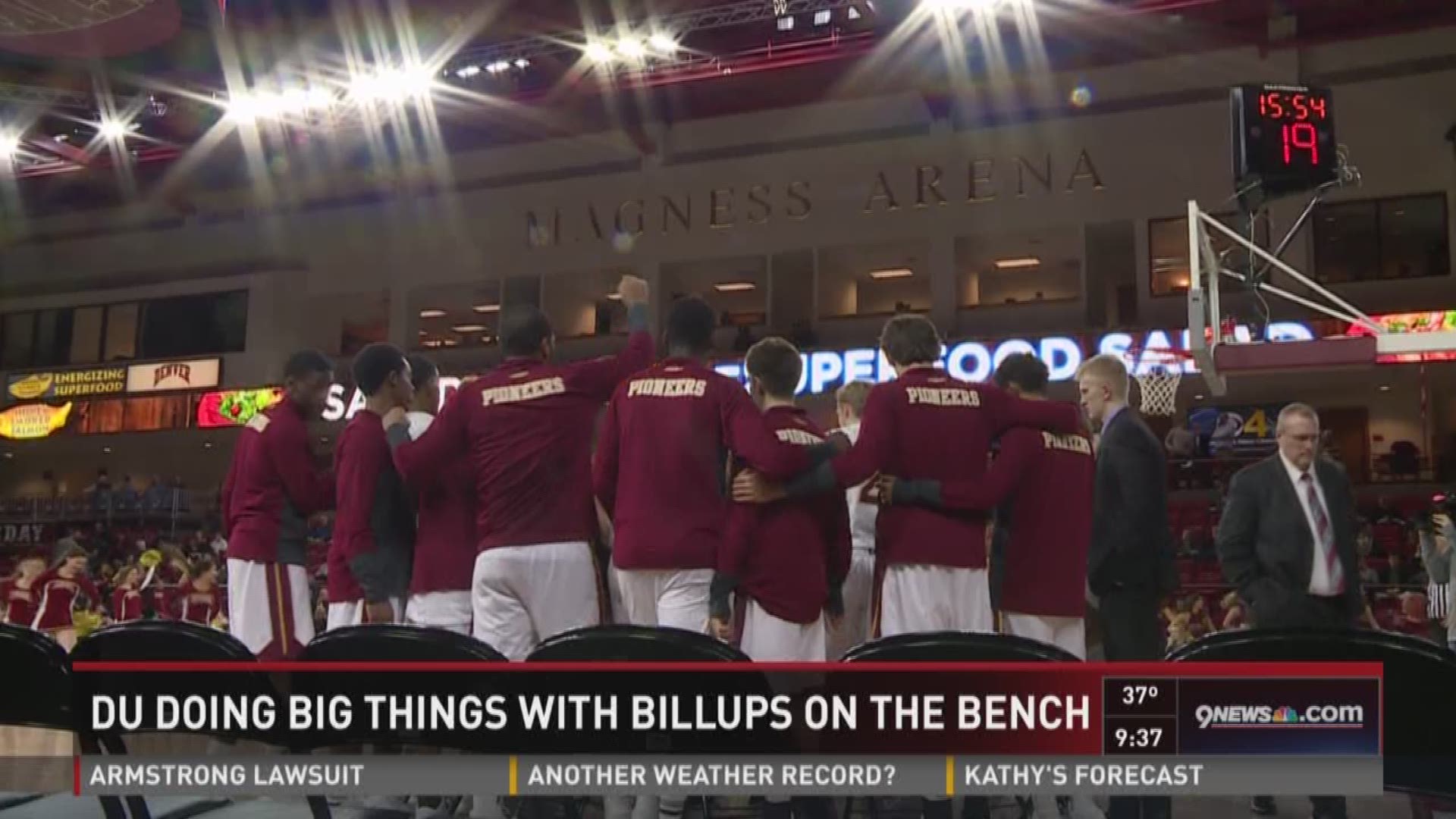 DENVER — The University of Denver announced on Monday afternoon it would "undergo a change in leadership" when it comes to the men's basketball team and that Rodney Billups is out as head coach.

­­­­­“We are thankful for Rodney’s service and dedication to the program and its student-athletes,” Vice Chancellor for Athletics Karlton Creech said in a release. “We wish him and his family the best in his future endeavors.”

Billups, who played collegiately at DU, coached his alma mater for five seasons but sputtered after a solid start in 2017 and 2018. He compiled a career record of 48-94 and went just 23-53 in Summit League play.

That was a stark contrast from the 31-29 record Billups posted in his first two seasons, including his only postseason win over Oral Roberts in the 2018 Summit League tournament.

The school says it will conduct a national search to replace Billups, but did not provide a timeline on when that search would begin or be completed.

>> Video above: Happier times for the DU men's basketball team when Rodney Billups initially took over as head coach