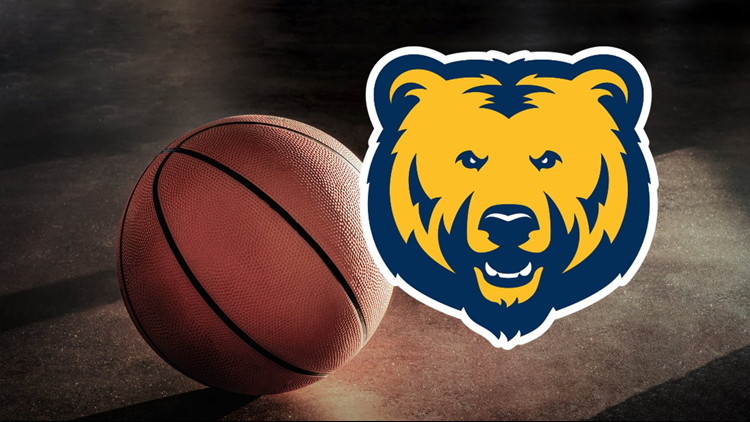 Edwards, Radebaugh double up in N. Colorado blowout of Idaho

Jonah Radebaugh added 13 points and 10 assists and five steals for the Bears.

Bodie Hume had 17 points for Northern Colorado, which earned its fifth consecutive victory.