Dick Vitale diagnosed with cancer for 2nd time in months

The college basketball icon said he would continue working through his illness. 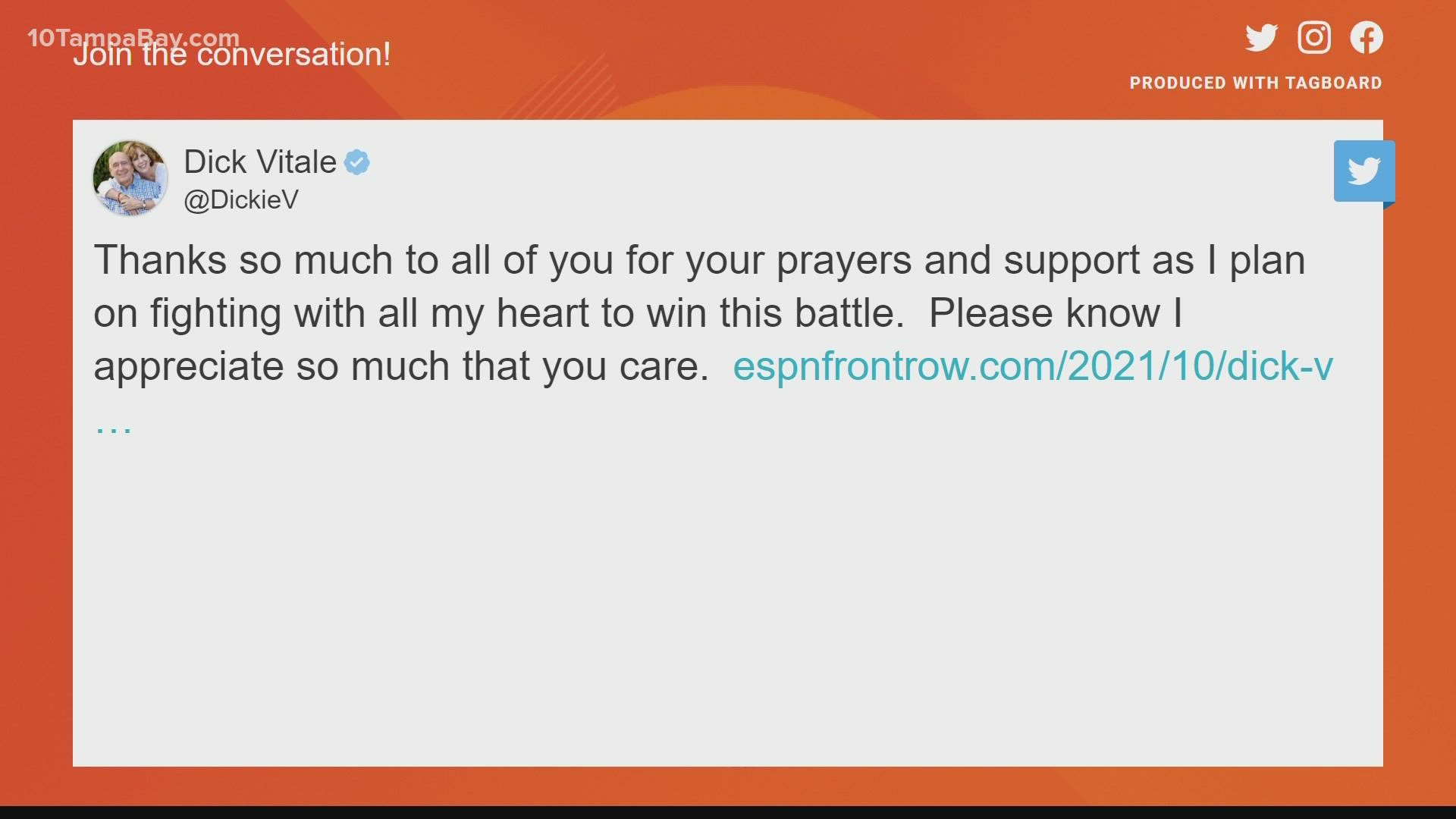 Long-time ESPN broadcaster Dick Vitale recently revealed he had cancer. Now, he's been diagnosed with yet another form of it.

In an article written for ESPN Front Row, Vitale explained that, back in August, he went through several procedures to remove melanoma. But now, he says he has lymphoma – in an unrelated diagnosis.

Doctors plan to treat Vitale, who lives in Lakewood Ranch, with steroids and six months of chemotherapy. According to him, his doctors have told him the treatment has a 90-percent cure rate.

Heading now to the hospital for 2 procedures to determine type of CHEMO that they will use to fight the cancer I have for the next 6 months . Will stay on top of the basketball world & send out various opinions

The college basketball icon will continue working on-air and scheduling his appearances around his chemo treatment.

"I will fight with all my heart in dealing with the chemo and want to get back stronger than ever so I can live out my promise to one of my 'All Courageous' kids, Tony Colton, who passed in July 2017," Vitale wrote.

He asks that if anyone sees him in public, just give him a fist bump and say a prayer so "I can return from being 82 years old to acting like I’m 12."

Vitale has been a broadcaster with ESPN since 1979, commentating during the network's first-ever major NCAA basketball game.

Prior to appearing on-air, he had a successful playing and coaching career in professional basketball. In 2008, Vitale was inducted into the Naismith Memorial Basketball Hall of Fame.

Thanks so much to all of you for your prayers and support as I plan on fighting with all my heart to win this battle. Please know I appreciate so much that you care. https://t.co/kw7y2oeywI 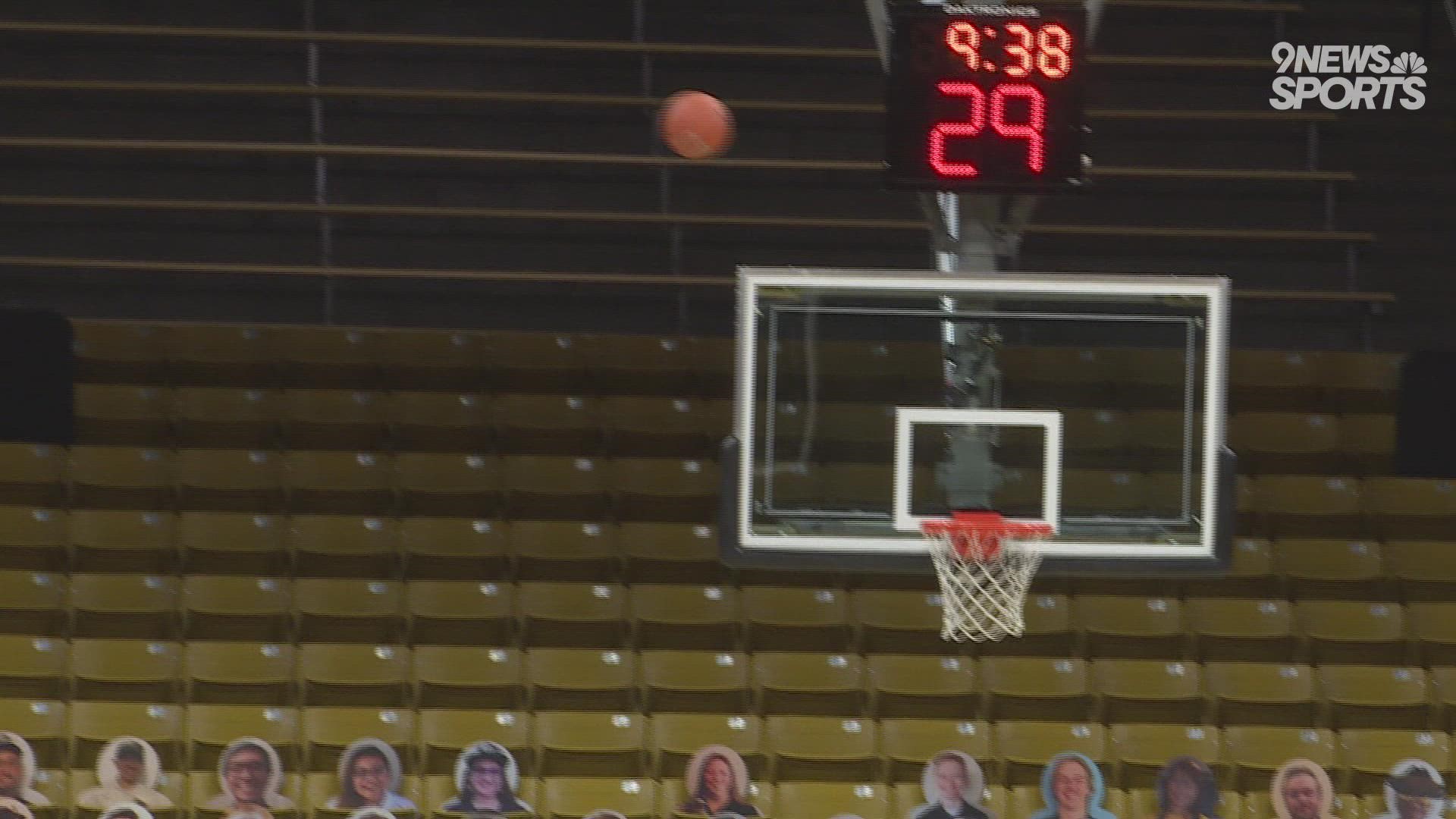