CU ended a 16-game losing streak to the Cardinal after a couple of close calls last season. 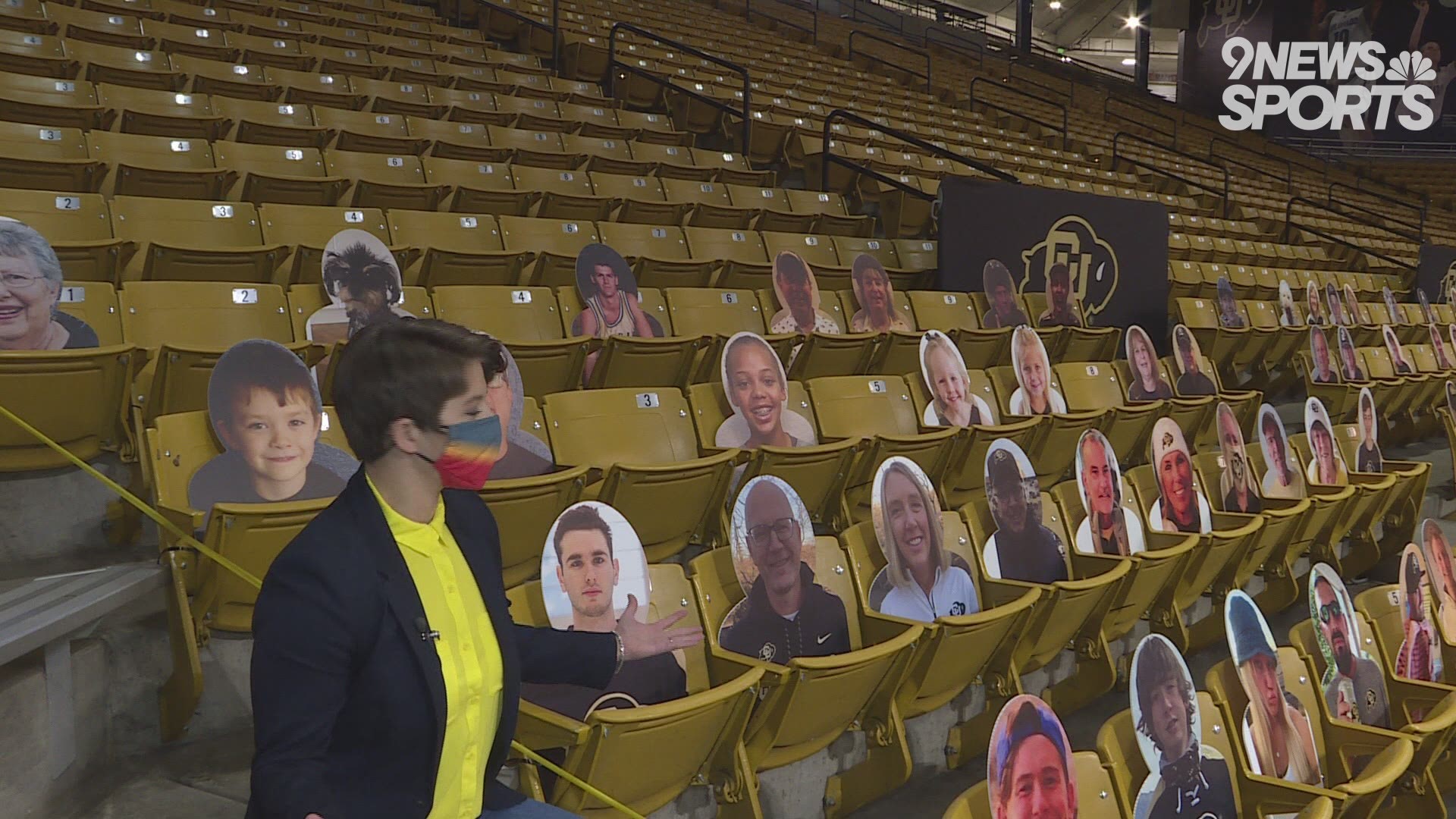 BOULDER, Colo. — Frida Formann hit a go-ahead 3-pointer with 1:36 left in overtime to lead the Colorado Buffaloes to a 77-72 upset win over No. 1 Stanford.

Peanut Tuitele blocked Lexi Hull’s 3-point attempt that would have tied it at with a second left to give Colorado its first win over a top-ranked team in program history.

It also ended a 16-game losing streak to the Cardinal after a couple of close calls last season.

"I'm just unbelievably proud of our ballclub. I told them all that there's a thousand reasons I'm proud of them. The way we performed today was the biggest. We just really had the right mindset going into this game there was no fear. We were excited for the opportunity," said CU head coach JR Payne.

"You can take all the points off the board. You can take off all the rebounds and the steals. This game was won off our will. Our will to not be defeated today. We didn't want to lose. We knew what it feels like to lose in a close game to Stanford. We knew that we've been in many of these close games to Stanford and we were just not losing today. That was the mentality. I think that is what won us the game, our mentality, our will, and a girl named Mya Hollingshed," said CU sophomore guard Jaylyn Sherrod.

Arielle Orsuto's full report that aired on 9NEWS at 5:00 is above. 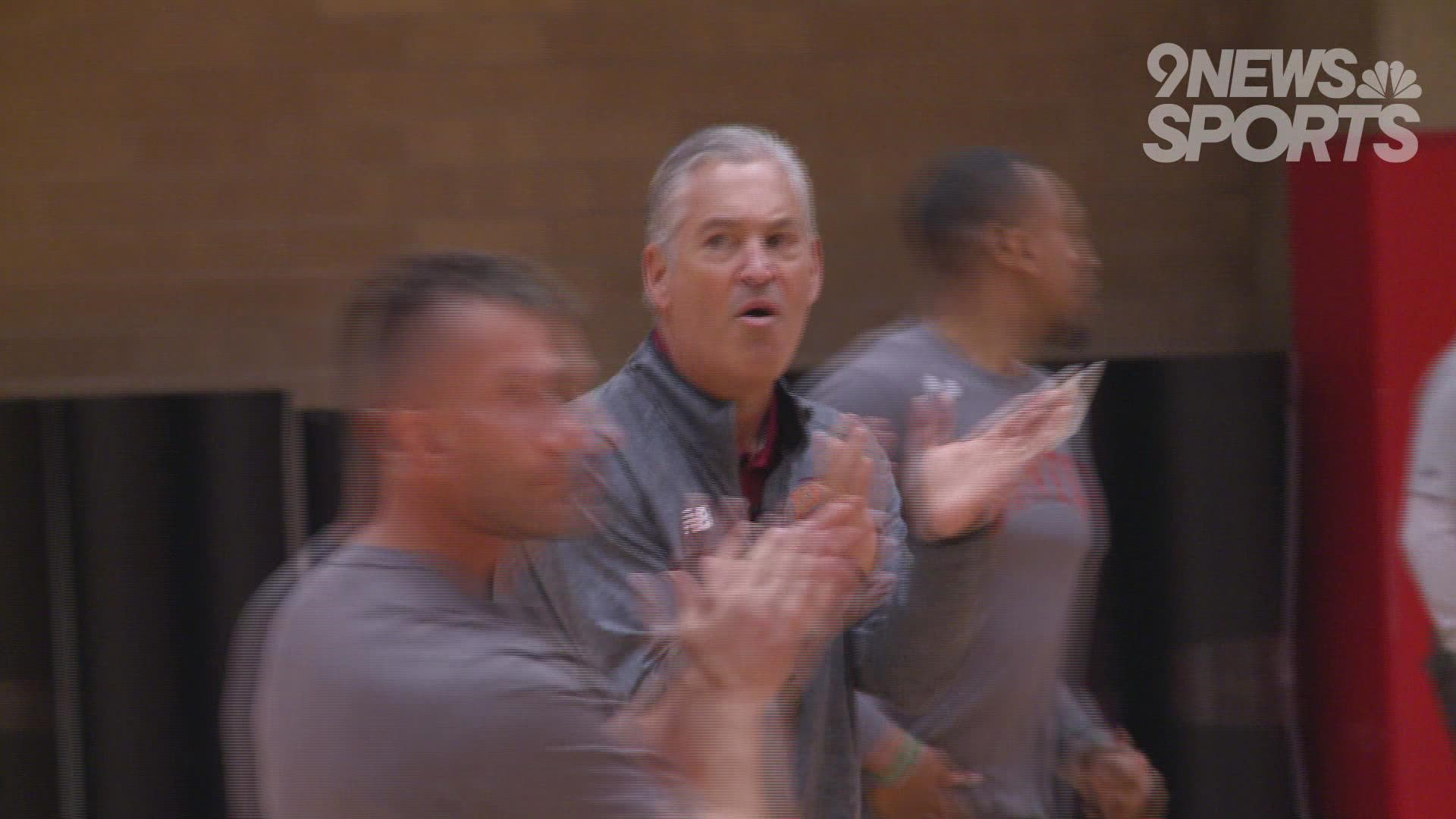 Wulbrun ready to take over as DU basketball coach