In three seasons with the Rams, including postseason play, Medved has posted a record of 52-40. 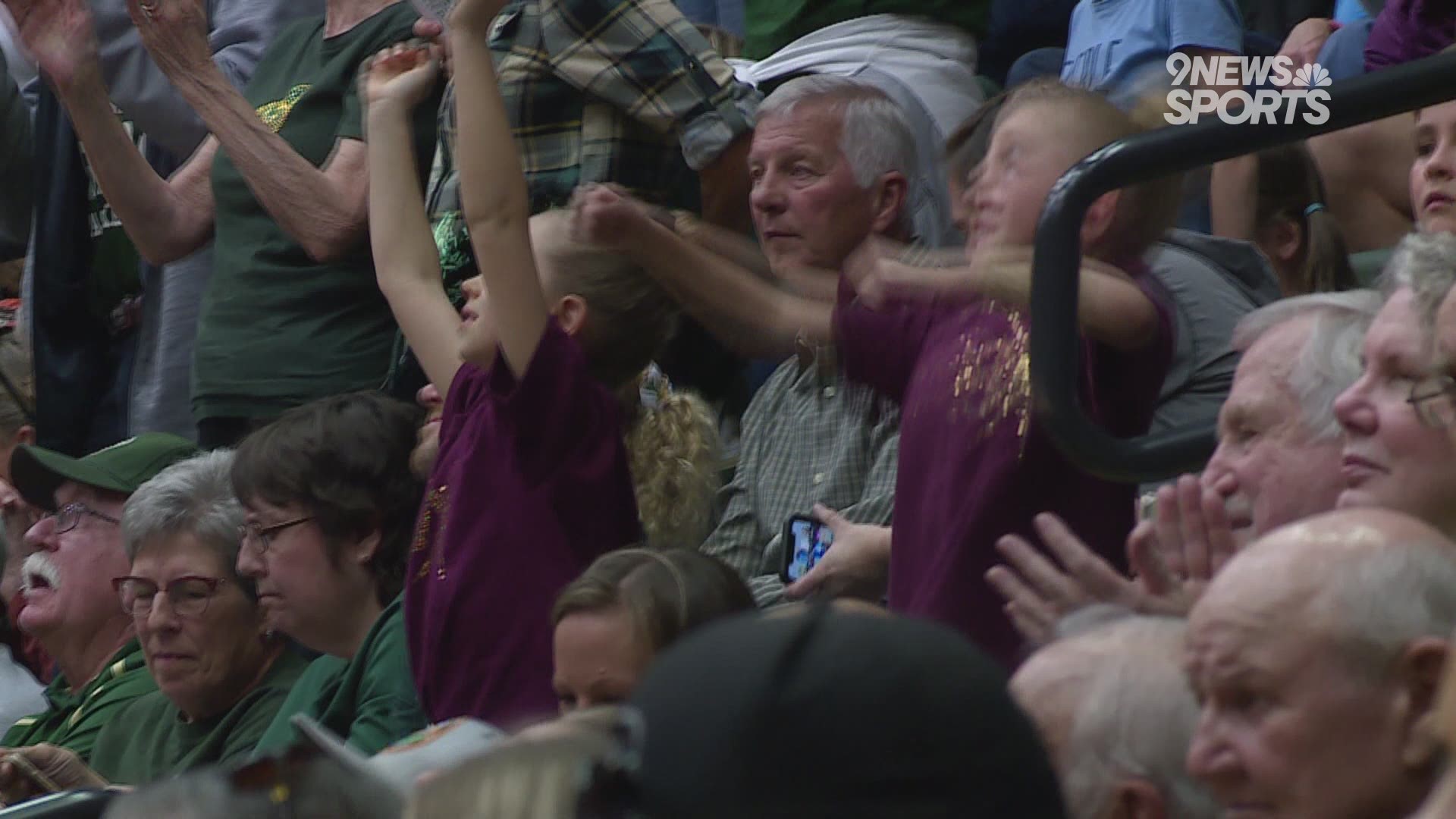 FORT COLLINS, Colo. — While some Colorado State men's basketball fans have worried head coach Niko Medved may leave the Rams for a "bigger" opportunity, the coach himself seems set on building a winner in Fort Collins.

According to Stadium's Jeff Goodman, Medved signed a contract extension on Tuesday morning that will keep him in Fort Collins through 2027.

"My family and I are very thankful for the opportunity we have here at Colorado State," Medved said in release from the school. "It's a blessing to work at such a great place with so many great people. Thank you to President McConnell, Joe Parker and everyone at Colorado State for your support."

The Coloradoan's Kevin Lytle reported it's Medved's second new deal in the last nine months, as the coach inked a three-year extension this past November to remain in Fort Collins through 2025-26.

Overall, including the postseason, Medved's Rams are 52-40 during his tenure in Fort Collins.

And while the overall success has prompted some chatter about larger programs attempting to lure Medved away, for now, the coach appears content putting pen to paper and staying with the green and gold for years to come.

RELATED: MIC'd Up: CSU basketball head coach Niko Medved has the Rams on the rise