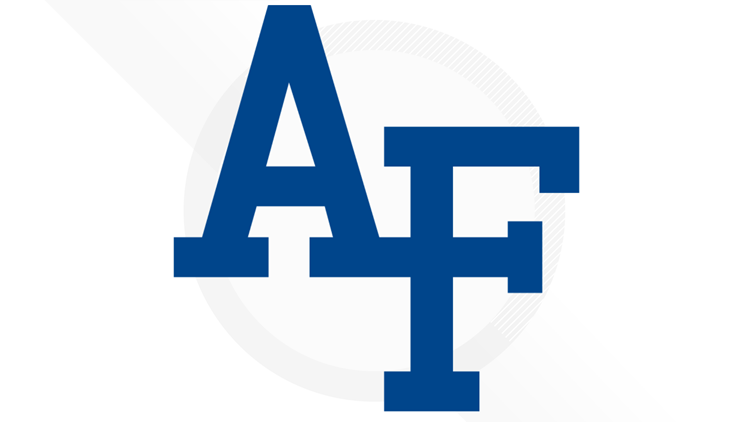 Swan scored 17 early points as the Falcons led 32-19 with 7:43 to play in the first half. Lavelle Scottie had 12 points for Air Force, which scored at least 100 points for the first time this season.

Air Force put up 52 first-half points, a season best for the team. Angus McWilliam and George Willborn each had eight points for the Highlanders.