Georgia Southern has lifted its suspension against starting quarterback Shai Werts after drug charges were dropped this week. 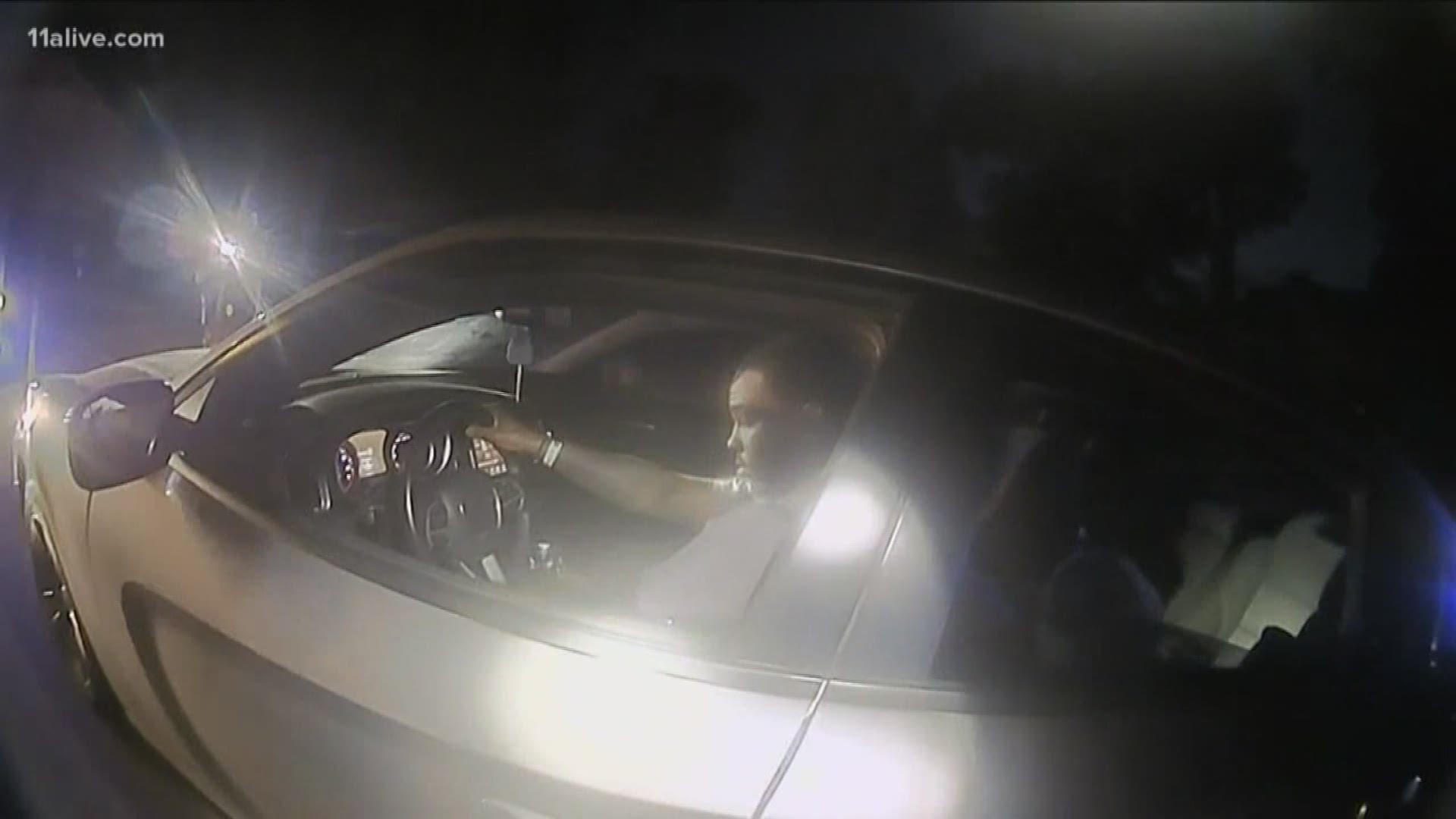 STATESBORO, Ga. — A week after he was suspended from the team by head football coach Chad Lunsford, Georgia Southern starting quarterback Shai Werts has been reinstated after drug possession charges were dropped by police.

On Friday morning, Georgia Southern Director of Athletics Tom Kleinlein released a statement which said that since the charges had been dropped, Werts was no longer subject to the school's student-athlete code of conduct protocol.

According to Savannah NBC station WSAV, Werts had been arrested on misdemeanor drug possession and speeding charges in Saluda, S.C., on Wednesday, July 31.

WSAV said that Werts was pulled over for speeding at 80 mph.

In a police dashcam video, Werts was shown getting out of his vehicle and being placed into handcuffs less than a minute after he was pulled over.

Deputies could be seen in the video searching Werts' vehicle and pulling out bags.

One deputy asked about a white material on the hood of the car.

RELATED: College quarterback arrested for cocaine possession after residue found on hood of his car

According to WSAV, the exchange played out as follows:

Deputy: "What's the white stuff on the front of your hood, man?"

According to WSAV, during the search, the deputy tested the substance from the hood, which they said tested positive for cocaine.

"I have no reason to lie about cocaine," Werts said to the deputy, according to the TV report. "I play football so I don't do cocaine."

According to WSAV, in an incident report, deputies said it appeared the white substance was "thrown on the vehicle and had been attempted to be washed off by the windshield wipers, and wiper fluid as there was white powder substance around the areas of the wiper fluid dispensary."

Georgia Southern student newspaper, the George Anne, said that the Saluda County Solicitor's Office released a statement on Friday regarding the case and indicating that they had already made the decision not to proceed with its prosecution prior to receiving a drug analysis from the South Carolina Law Enforcement Division.

"On August 8, 2019, SLED received the substance and completed the drug analysis. The forensic scientist determined that no controlled substance was detected," the statement read.

The deputy also asked Werts why he did not pull over sooner.

The quarterback said he had told deputies he called 911 because he felt unsafe pulling over on the highway he was driving on. Once he entered town, he pulled over.

“I’m not going to pull over in the dark where nobody around can see. You know what’s been going on in the world,” Werts told the deputy, according to WSAV. “No offense to you, but I just don’t feel comfortable, officer. I wasn’t running.

“I called the lady on the phone. I told her can you please tell him I’m not running from the police.”

Werts was temporarily suspended from the team and all associated football-related activities, causing him to miss at least two football practices.

On Friday, Kleinlein said that since the drug charges had been dropped, Werts would face no further discipline.

"I have reviewed the incident and have spoken with Shai and Coach Lunsford and have determined that Shai will face no further suspension or disciplinary action, and the suspension he already completed will adequately serve as discipline for the currently pending misdemeanor speeding charge," Kleinlein said.

Werts is expected to play in Georgia Southern's season opener on August 31 in Baton Rouge against LSU. 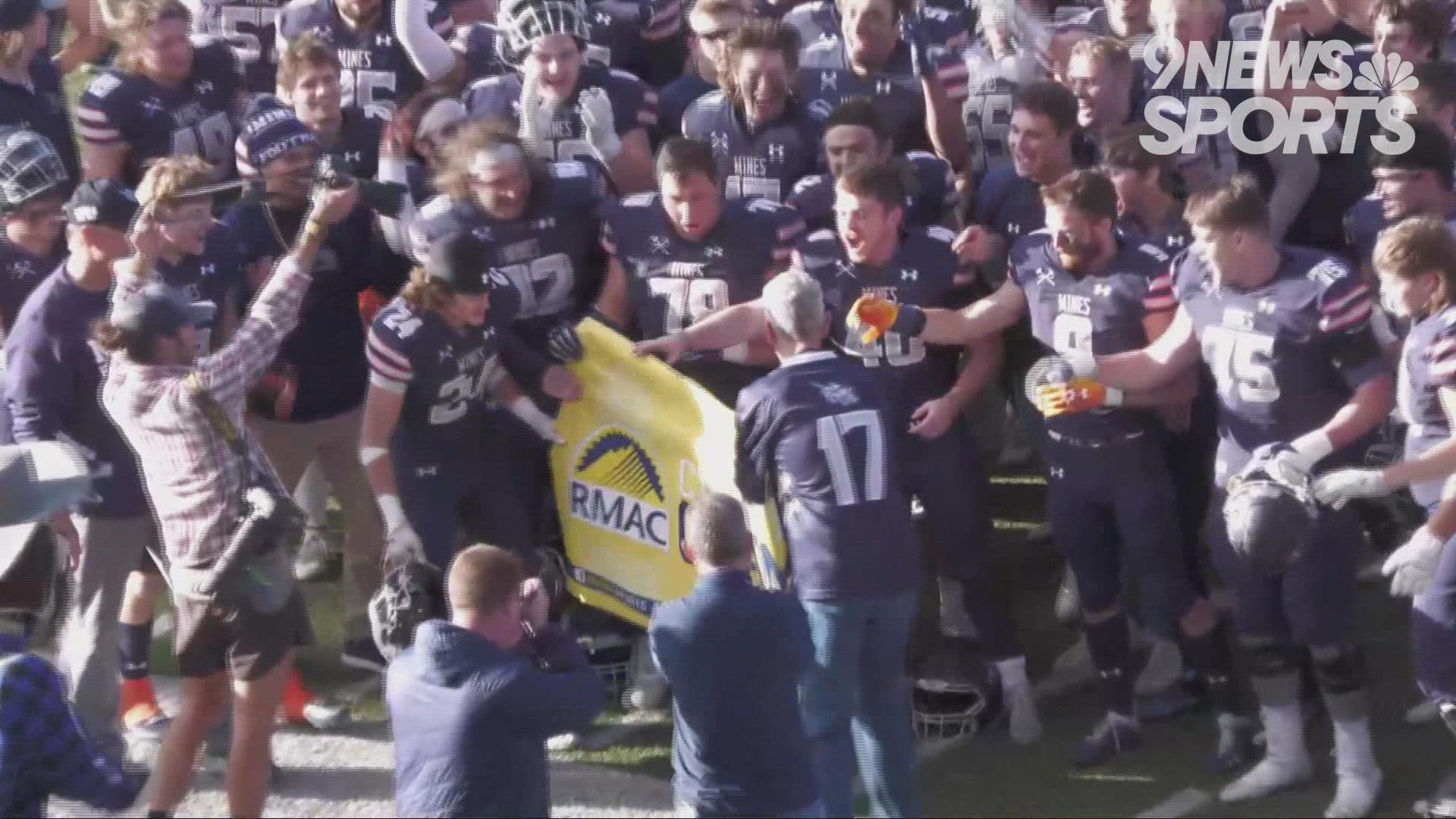