The Trojans are now 15-0 all-time against the Buffs after Saturday's 37-14 victory at Folsom Field. 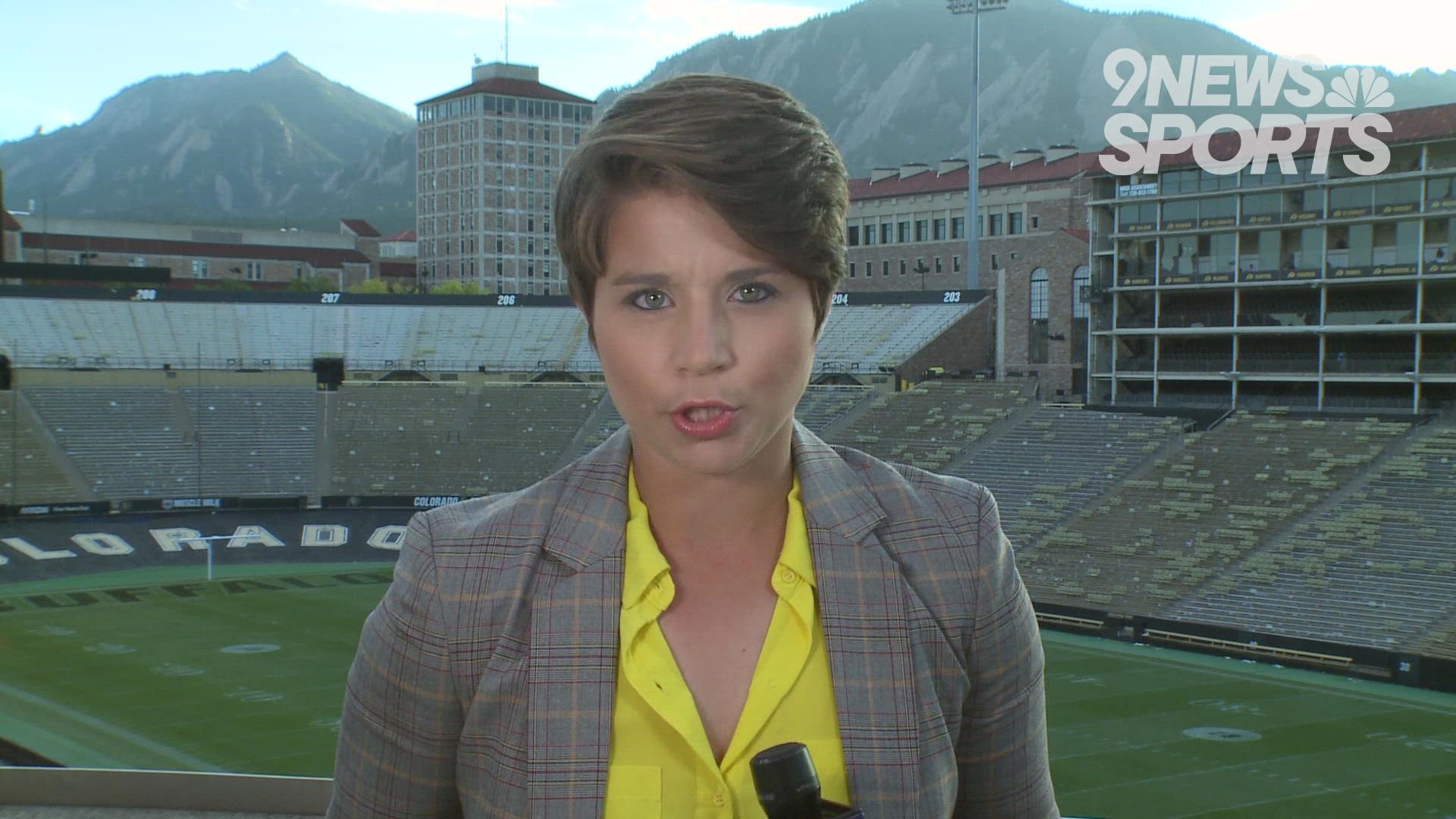 BOULDER, Colo. — CU's first victory against USC will have to wait -- again.

Offensive struggles plagued the University of Colorado football team yet again Saturday afternoon as the Buffs were easily handled by the Trojans 37-14 before 48,197 people in attendance at Folsom Field.

The victory improves USC to 15-0 all-time against CU, eight of them dealt here in Boulder.

Nearly the entire first half passed by before the Colorado offense showed up Saturday. The Buffs were being shut out 20-0 as the final minute of the opening half approached.

In all, the CU offense was held to 234 total yards, which included just 72 via rushing.

Defensively, the Buffs allowed the Trojans to rack up 494 total yards behind an impressive performance by quarterback Kedon Slovis -- who threw for 276 yards and four touchdowns. Drake London, Michael Trigg, Vavae Malepeai and Gary Bryant Jr. all reeled in one touchdown apiece.

Colorado's touchdowns were scored by Deion Smith, who ran into the end zone just before halftime, and Chase Penry -- a Cherry Creek High School product -- who recorded his first touchdown at CU on a pass from Brendon Lewis.

"We're at that point where there's an urgency about being more productive," Dorrell said. "The binky has got to go...We have to grow up fast." 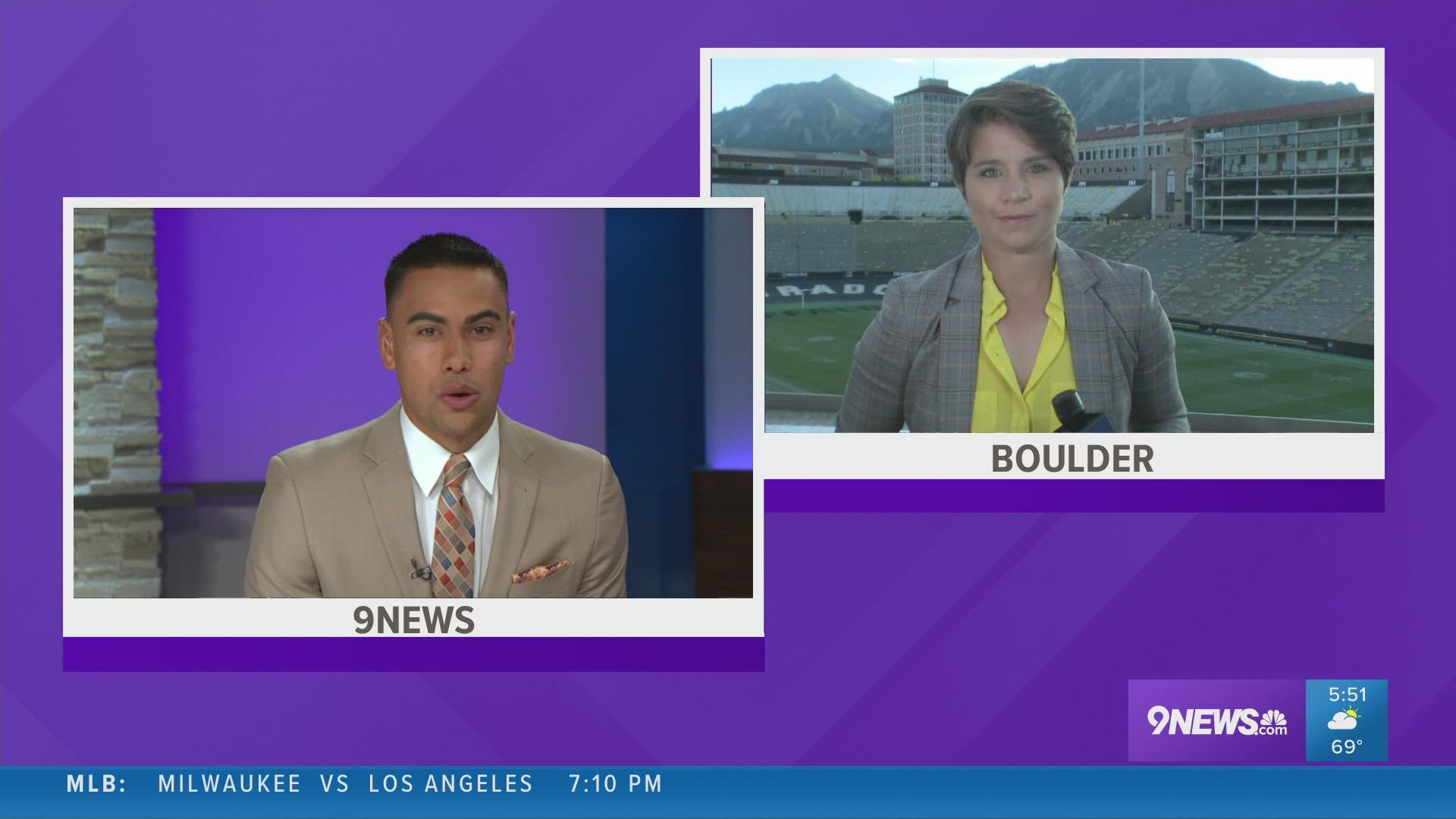 Former CU and NFL wide receiver Michael Westbrook was honored before the game to recognize his induction into the College Football Hall of Fame.

Westbrook's No. 81 was painted on the field at each 25-yard line.

"It meant everything, just to be honored the way they did it with the number on the field," Westbrook said. "It was a huge way of saying 'Thank you what you did for us.' I'm very grateful for the display they showed me." 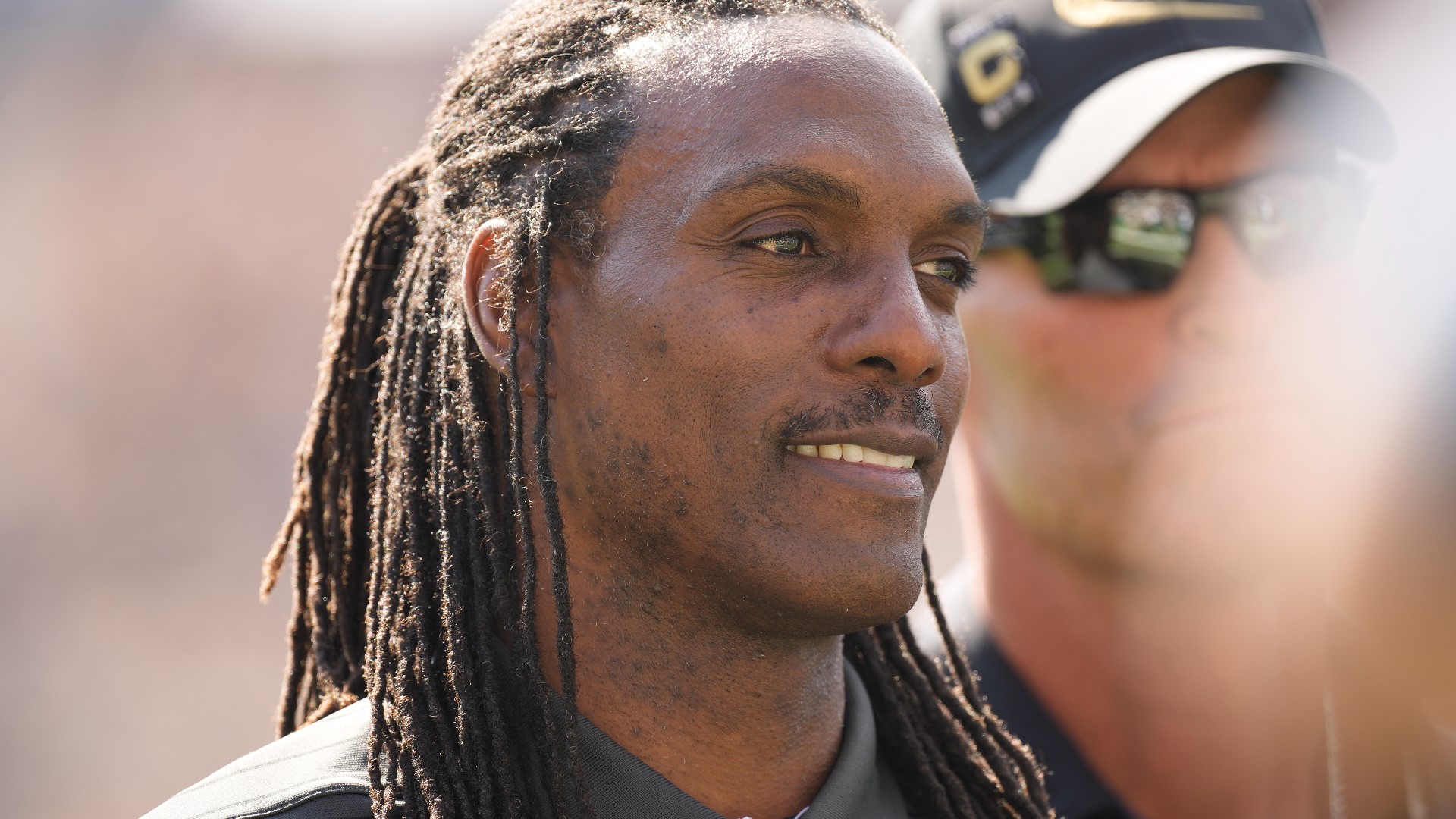 RELATED: Time to turn the page on the Buffs' ugly non-conference finale