The Rams haven't won the annual game against the Cowboys since 2015. 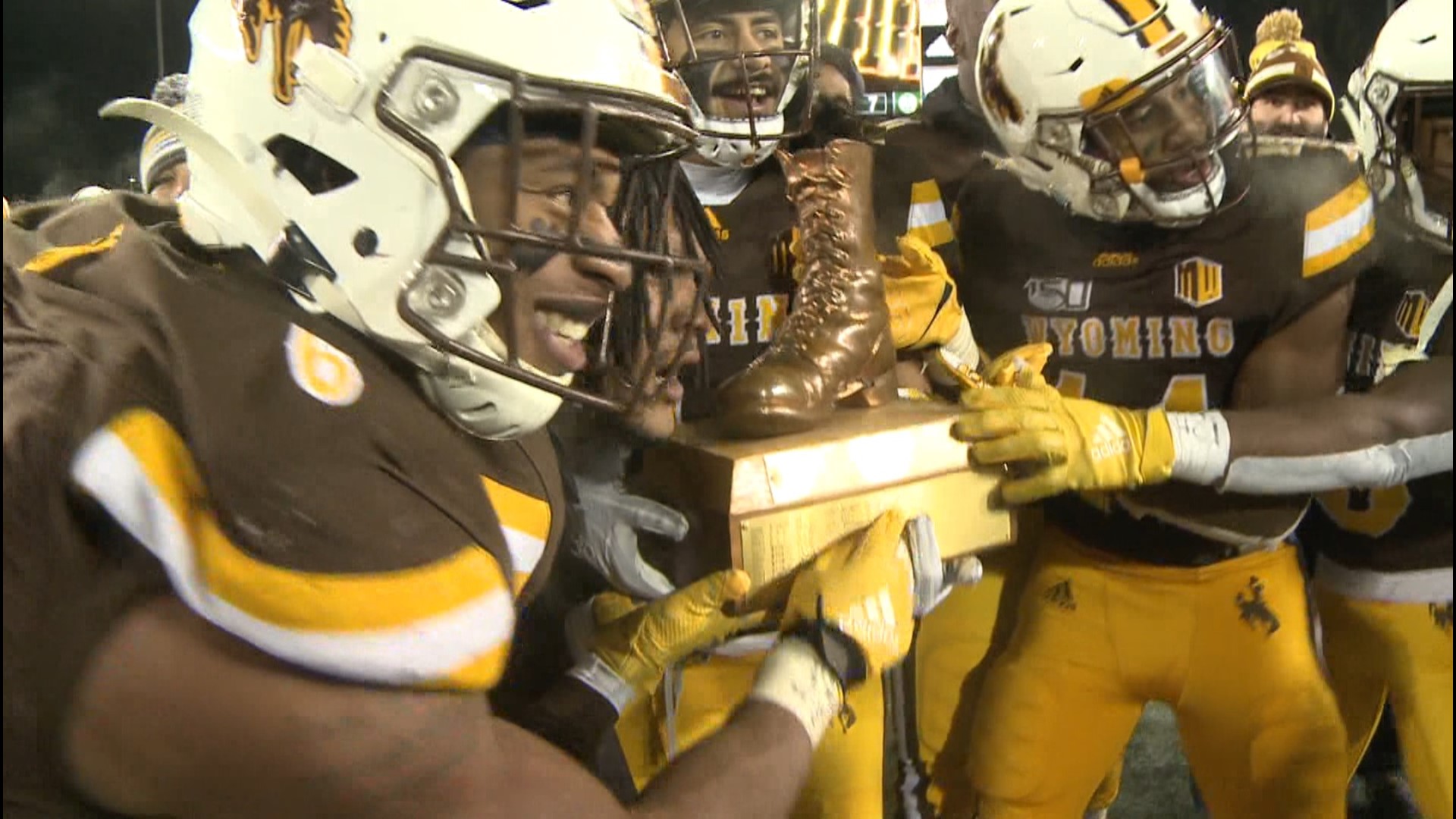 FORT COLLINS, Colo. — With a new coach, the Rams are hoping this is the year they end the drought.

The CSU football team has lost four straight Border War games against the University of Wyoming. The Rams get another shot Thursday night in Fort Collins under first-year head coach Steve Addazio.

The game will be played without fans at Canvas Stadium due to COVID-19 protocols.

"It's been all season. We have a clock in our weight room counting down the days to kickoff with Wyoming," defensive tackle Toby McBride said. "This isn't a one-week thing. We've been waiting all offseason."

Addazio understands the importance of bringing the Bronze Boot back to Fort Collins.

"I just think the rivalry of college football is what it's all about," he said.

CSU enters the game with an 0-1 record on the season, while Wyoming sits 1-1.

Kickoff is slated for 7 p.m. Thursday (November 5) and will be broadcast on CBS Sports Network.