CU football puts up fight, falls to No. 5 Texas A&M

A late touchdown lifted the Aggies past the Buffs 10-7 at Empower Field at Mile High on Saturday. 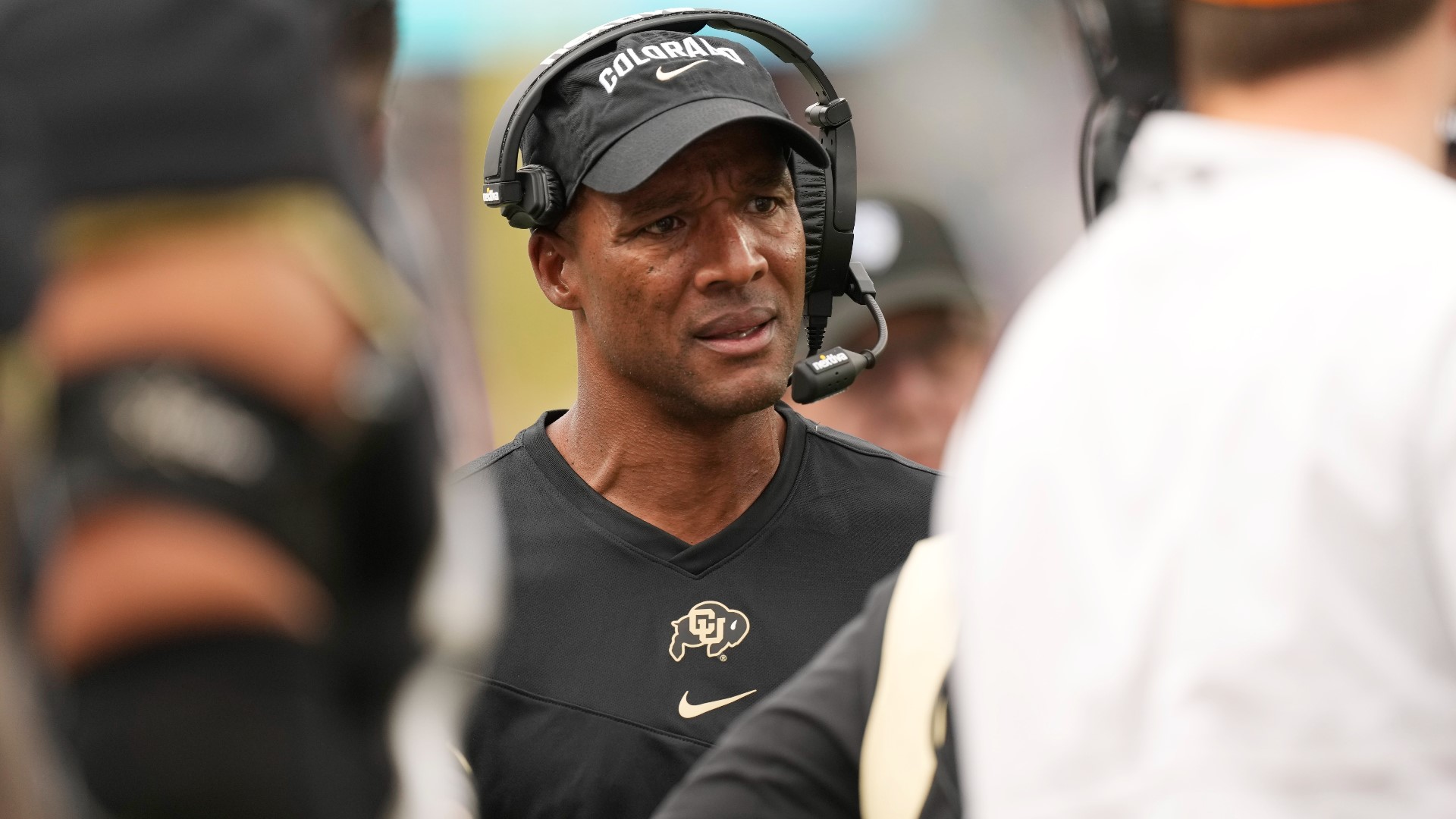 DENVER — For 57 minutes, it looked like the CU Buffs were going to accomplish the improbable.

Colorado held its own against one of the top college football teams in the nation, but a late touchdown lifted No. 5 Texas A&M to a 10-7 victory over the Buffs at Empower Field at Mile High on Saturday.

CU, who entered the game as 17.5-point underdogs, led until there was less than 3 minutes left in the game, having held the Aggies to just a field goal until they scored their first touchdown with 2:41 left to play.

"I think a lot of people thought we wouldn't even be close to this team (Texas A&M)," second-year head coach Karl Dorrell said. "I told you all along we're a better team than you think. I told you that, and I still believe that."

Texas A&M played the majority of the game without its starting quarterback after Haynes King left the game in the opening quarter with a lower body injury and never returned.

That combined with stellar play from its defense kept Colorado in contention the entire game.

The Buffs struck first when running back Jarek Broussard rumbled into the end zone in the first quarter.

The game-winning touchdown was delivered by backup A&M quarterback Zach Calzada, who connected with Isaiah Spiller on an 18-yard pass while facing a 3rd & 9 situation.

"We were in that game for 95 percent of it today," Dorrell said. "Unfortunately, we didn't win it. And that's what we've got to learn from."

Colorado will look to bounce back next Saturday (Sept. 18) when it hosts Minnesota at Foldom Field. Kickoff is slated for 11 a.m. 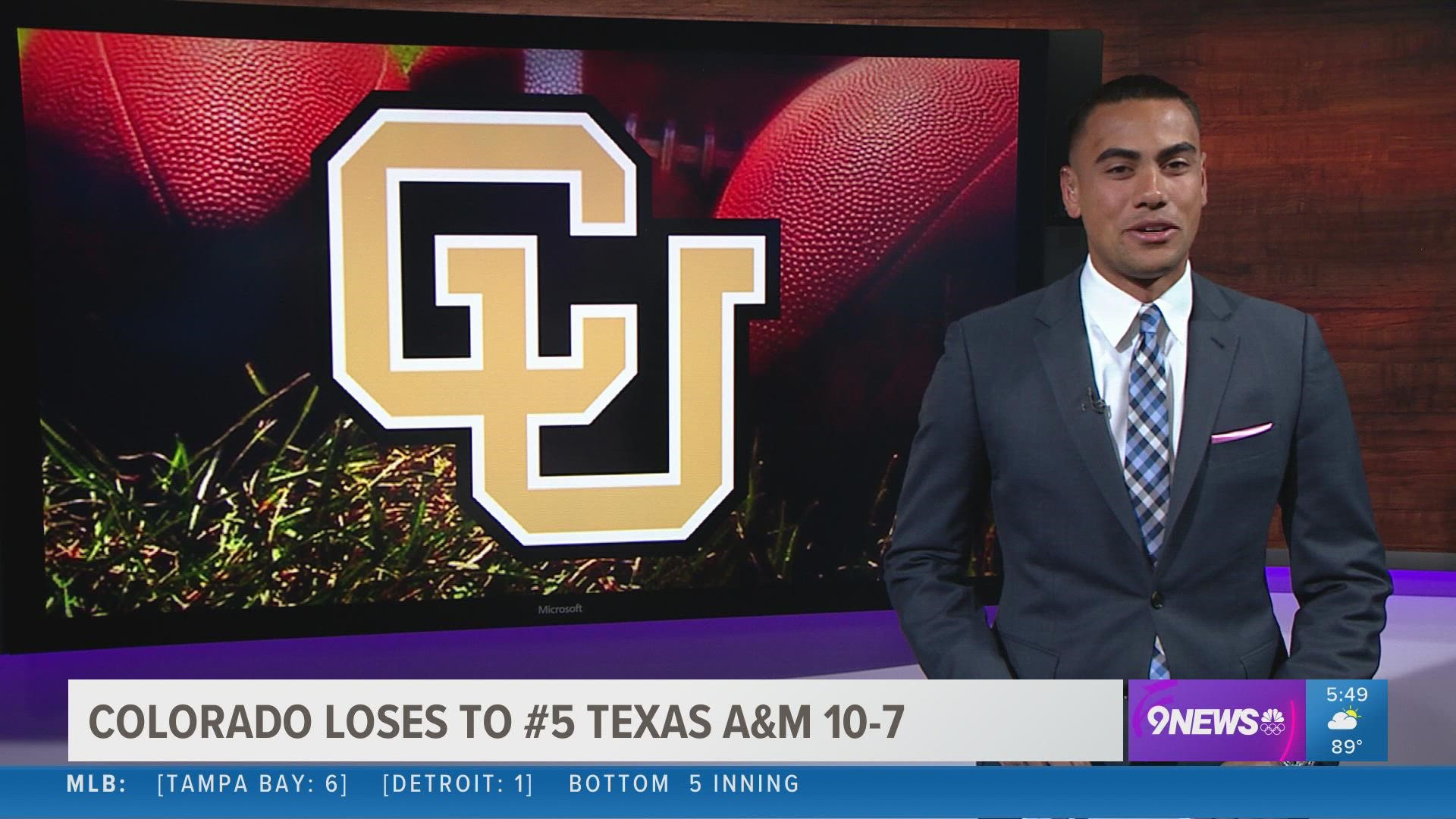 RELATED: CU football excited for challenge of No. 5 Texas A&M at Mile High