The Colorado State ROTC ran the game ball from Canvas Stadium 38 miles to the state border. The Wyoming battalion took it the rest of the way to Laramie. 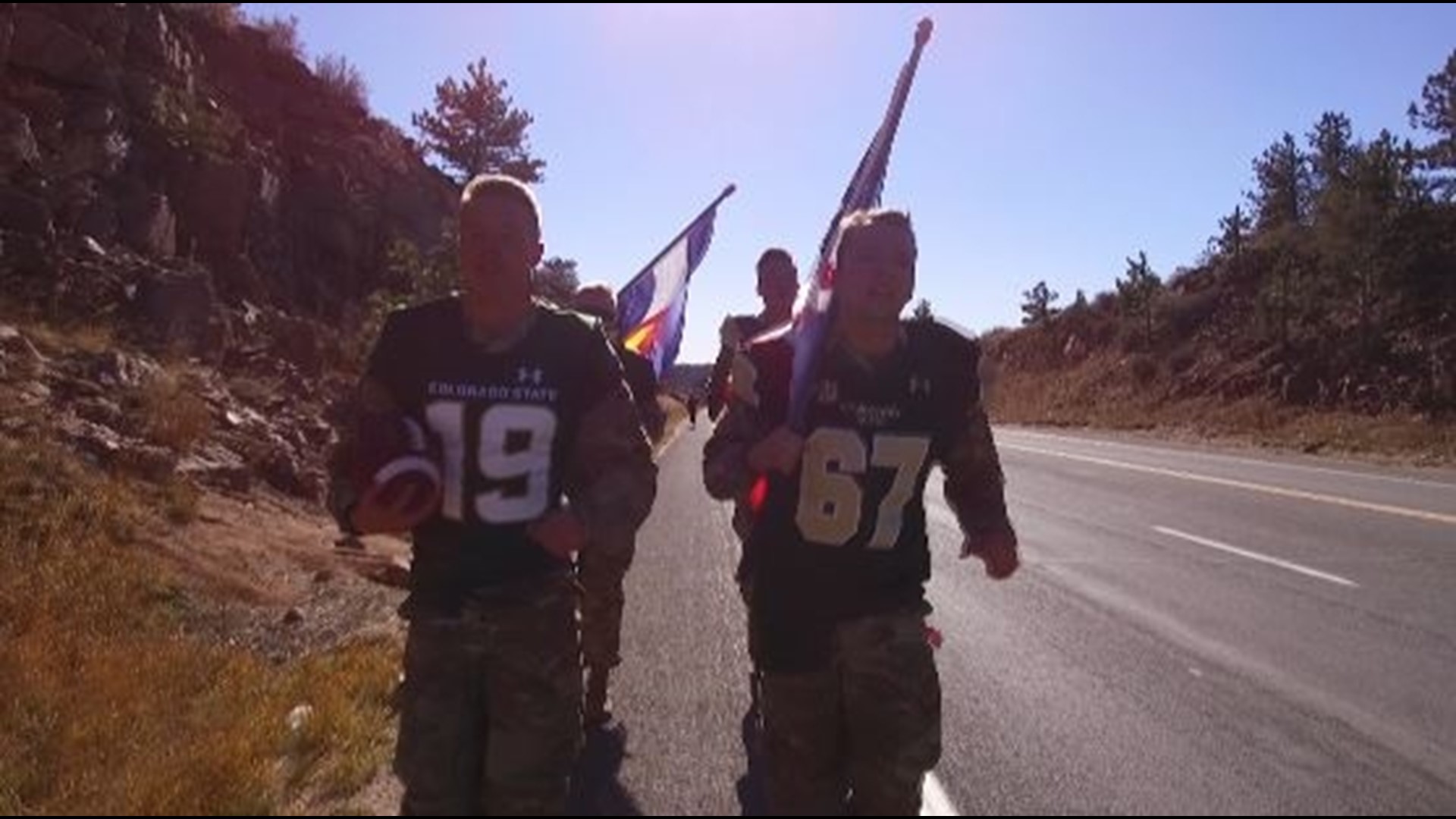 The ball had an early wakeup at 0500 hours, parading around Canvas Stadium -- the home of the last Bronze Boot game, when Colorado State beat Wyoming in front of an empty crowd in a COVID year.

Then, the ball was swept up and kept high and tight, as it made its trek north toward the border.

"It was a pretty great day to run, not too hot, not too cool, it was a really great setting," Ram Battalion Cadet Andrew Moore said.

Ram Battalion S3 Cadet Reiss Mika, a senior at Colorado State, ran this twice before -- once each way.

"It's not that bad," he said. "The last couple of miles are the hardest part because it gets really hilly there at the end."

Each cadet runs between one to six miles and rotate in shifts. Cadet Mika's last time on the Bronze Boot Run, he was selected to run the final leg, but wasn't honored with holding the game ball. That changed his final year.

"For us, the last person is the person who gives it to our commander, so I get the honor of handing it off to Col. [Lt. Matthew] Tillman," he said.

With the actual game ball in his hand for the final mile and a half of the Colorado run, Cadet Reiss was only concerned with one thing. 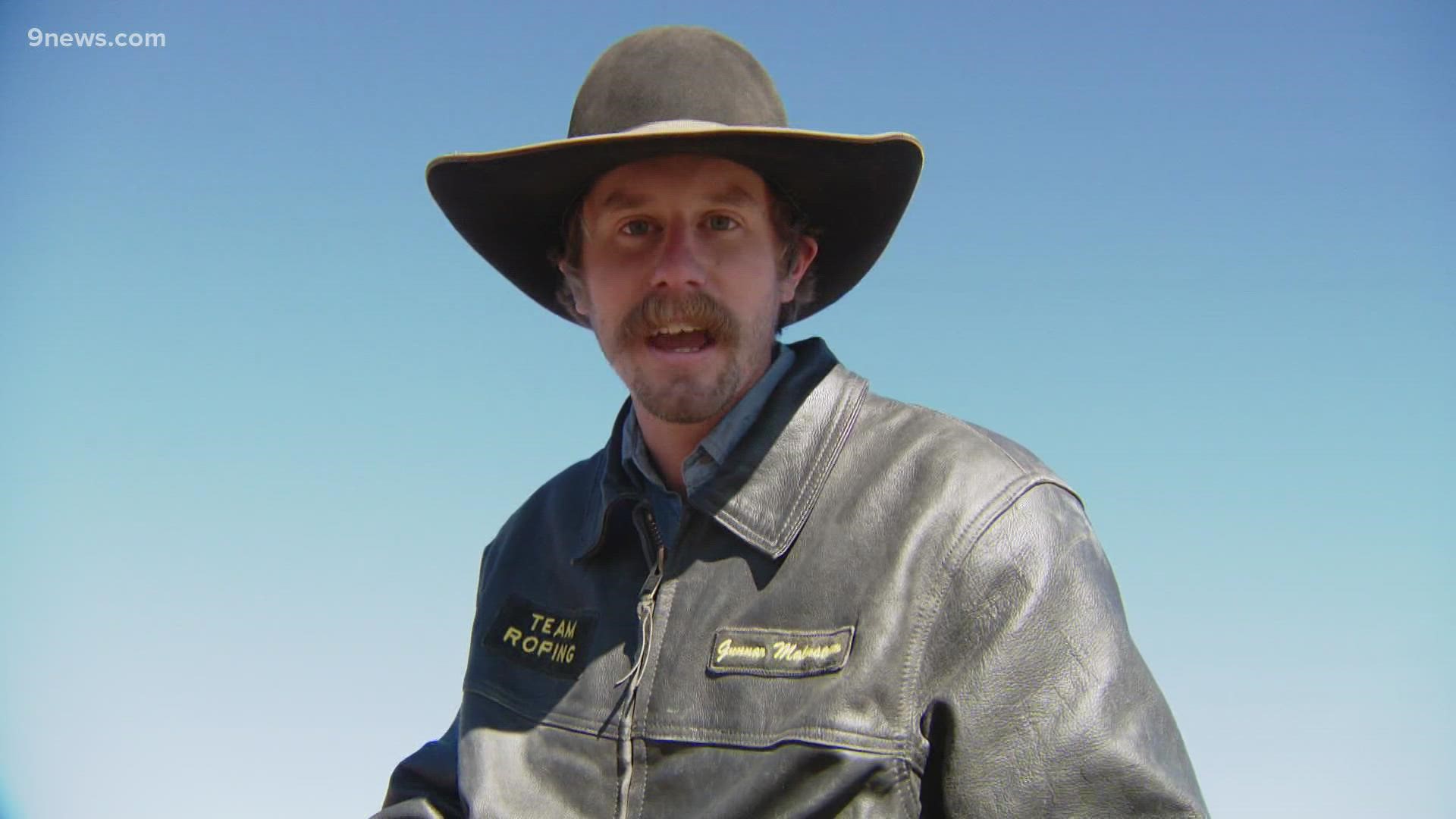 But Reiss ruminated a bit more about the sentimentality of holding a ball with this much meaning.

"This morning when we got up early and they started running, they told us to protect it. Just like everything else you do in the Army, you protect things. It's no different than every other day. It's the same thing we're supposed to do with the nation -- grab a piece of it and hold onto it," he said. "That's what we're supposed to do."

Reiss also said the meaning of the entire weekend, including the run, is healthy competition with the rivals.

"I don't know if I would say enemies because we do a lot of our training up there and we're all a part of the same team, but we're definitely rivals," he said. "So you have to compete and there's that love of competition."

"I hate to say it, but freedom. The ability to fight for what you want to do. For us, we fight for that sort of thing and this is the biggest way," Reiss said. "College football is deep down in the roots of the army and that's where it came from. For us, it's being able to relive that."

RELATED: After being courted by AAC, Colorado State set to remain in Mountain West for now, reports say 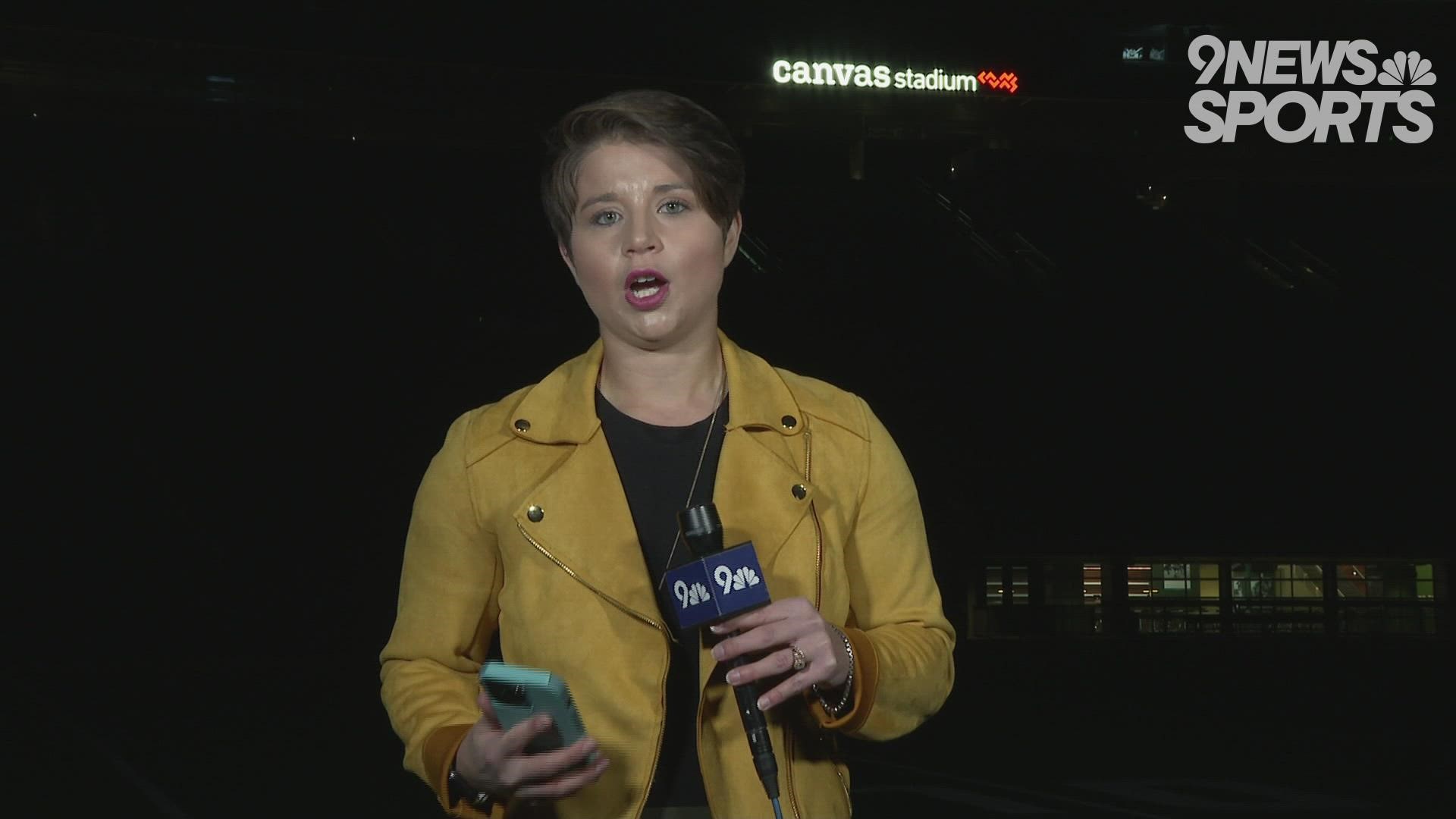