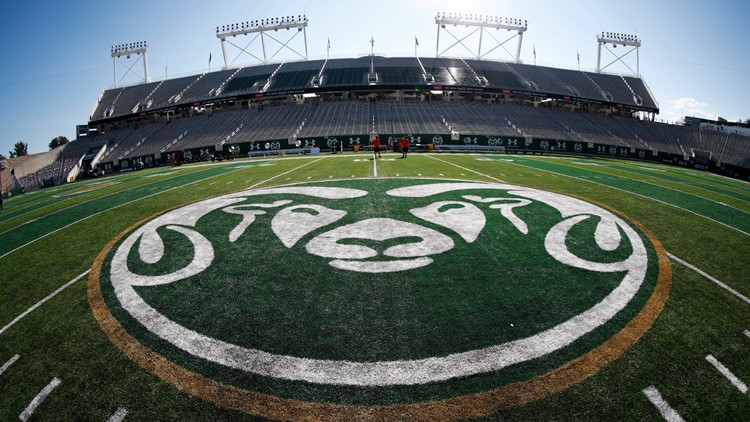 Addazio, hired Dec. 11 as the Rams’ 23rd football coach, has been filling positions on his staff for the past month and is now finally able to announce those hires.

Joey Lynch, the offensive coordinator at Ball State for the past six years, will fill the same role on Addazio’s staff at CSU.

The Rams have also announced the additions of Brian White as senior associate head coach and running backs coach; Addazio’s son, Louie, as offensive line coach; Sean Cronin as inside linebackers coach; and Antoine Smith as defensive line coach. Anthony Perkins, who served as the Rams’ cornerbacks coach last season under Mike Bobo, has been retained to fill the same role under Steve Addazio, the school announced in a news release Wednesday.

RELATED: Addazio eager to lead Colorado State after being fired at BC