After a final game that included -19 rushing yards, four sacks, and 63 yards of total offense, the Colorado Buffaloes are ready to look forward toward Pac-12 play. 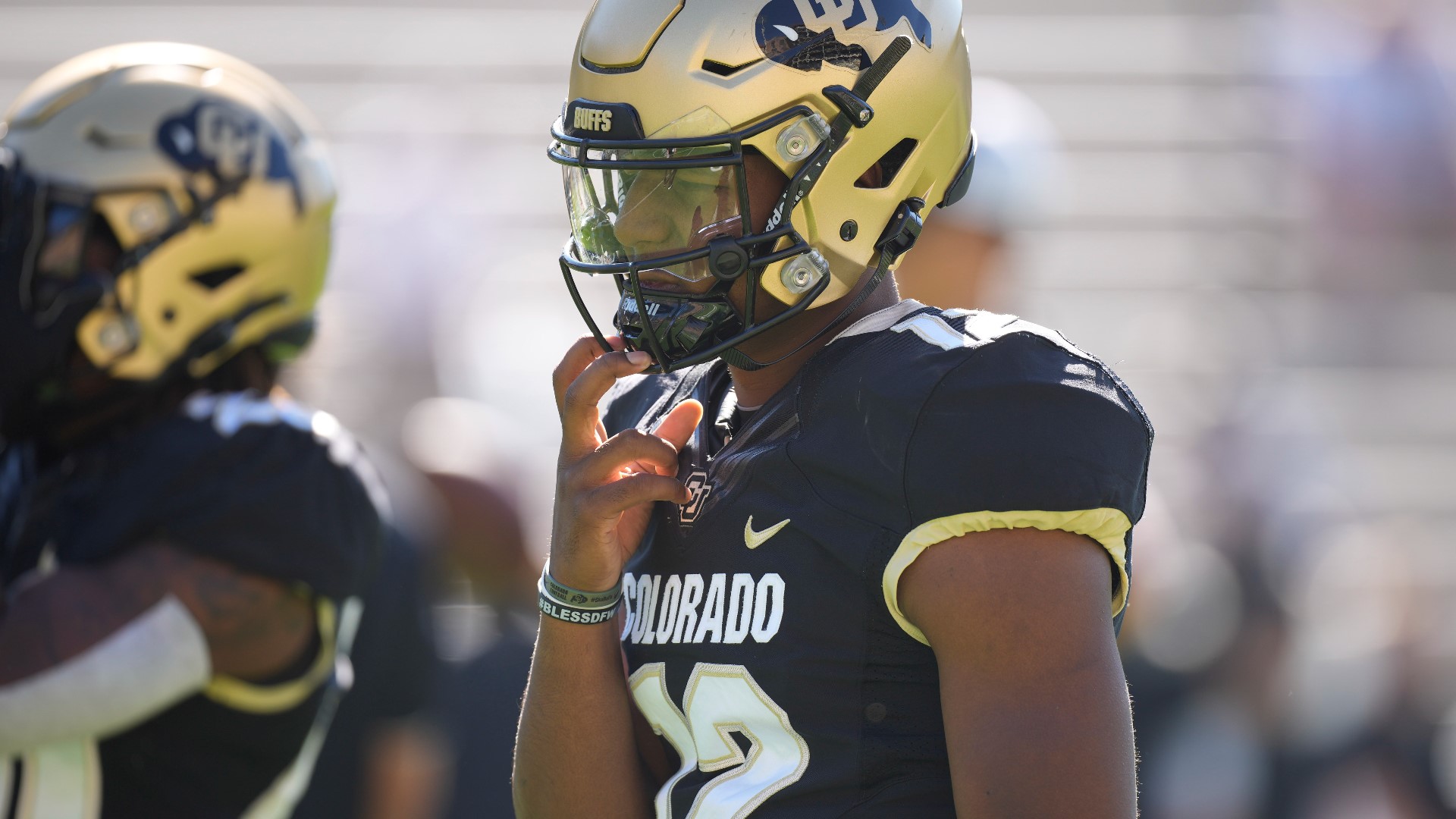 BOULDER, Colo. — No matter how you slice it, 63 yards of total offense in a home shutout loss, is a bad day at the office.

"I get what the fans are, and I'm disappointed in our performance, as well. It's not a good look for us, and I understand that completely," Colorado head coach Karl Dorrell said Monday after the 30-0 loss to Minnesota. "But I was able to wake up Sunday and get back to work."

Fourth-year sophomore offensive lineman Casey Roddick said each player looked at the tape and took personal responsibility for the loss upon their return to practice.

"[We need to] up the standard, up the will. It's that 'FU' mentality kind of stuff. I'm sorry to put it that way, but that's just how it is," he said. "This is football, so you have to take stuff to heart and we got our butts kicked last game and that won't happen again."

A lot of the outside blame was placed on redshirt freshman quarterback Brendon Lewis, who went 8-16 for 55 yards, while taking four sacks accounting for the -19 yards rushing. Add that to the previous game, when Lewis threw 13-25 for 89 yards and an interception.

But as much as fans and some media want to blame the kid, it's not all on the quarterback.

"You know a lot of the things that people are seeing is not completely about Brendon Lewis. Sometimes we're not open. Sometimes there's a breakdown in protection," Dorrell said.

Roddick owned up to some of the blame for himself and his line.

"That's your little brother back there and you want to protect him with everything. Especially, because last game I did give up a sack and I was heartbroken to see that," he said. "I do take that personal."

Lewis was replaced in the fourth quarter by true freshman Drew Carter. With no college experience prior, Carter went 4-8 for 27 yards on one drive and even led the entire team in rushing with nine yards on the day.

Whether it's redshirt freshman Lewis or true freshman Carter leading this team to war on the road Saturday, their veteran offensive teammates are ready to stand by their sides.

"You have to bring them along with you and help build their confidence, give them extra reps, run extra routes, catch extra balls if they need it," fourth-year sophomore wide receiver Dimitri Stanley said. "They're ready to play and ready to show the world what they can do, especially because of all of the haters that they do have. Just getting ready to prove everybody wrong."

The message is clear on the lower practice field at Folsom Field: the "preseason", as they called it, is over, and the team is ready to turn the page to a new "season."

"Now it's a new season, starting from [Arizona State] until Utah and the Pac-12 Championship Game," Roddick said. "It's still the same standard set. Right now that we have a clean slate, and a new opportunity, we're ready to go for that."