McCaffrey announced on Twitter Sunday night he'll be transferring to Northern Colorado, where his dad Ed is the head coach. 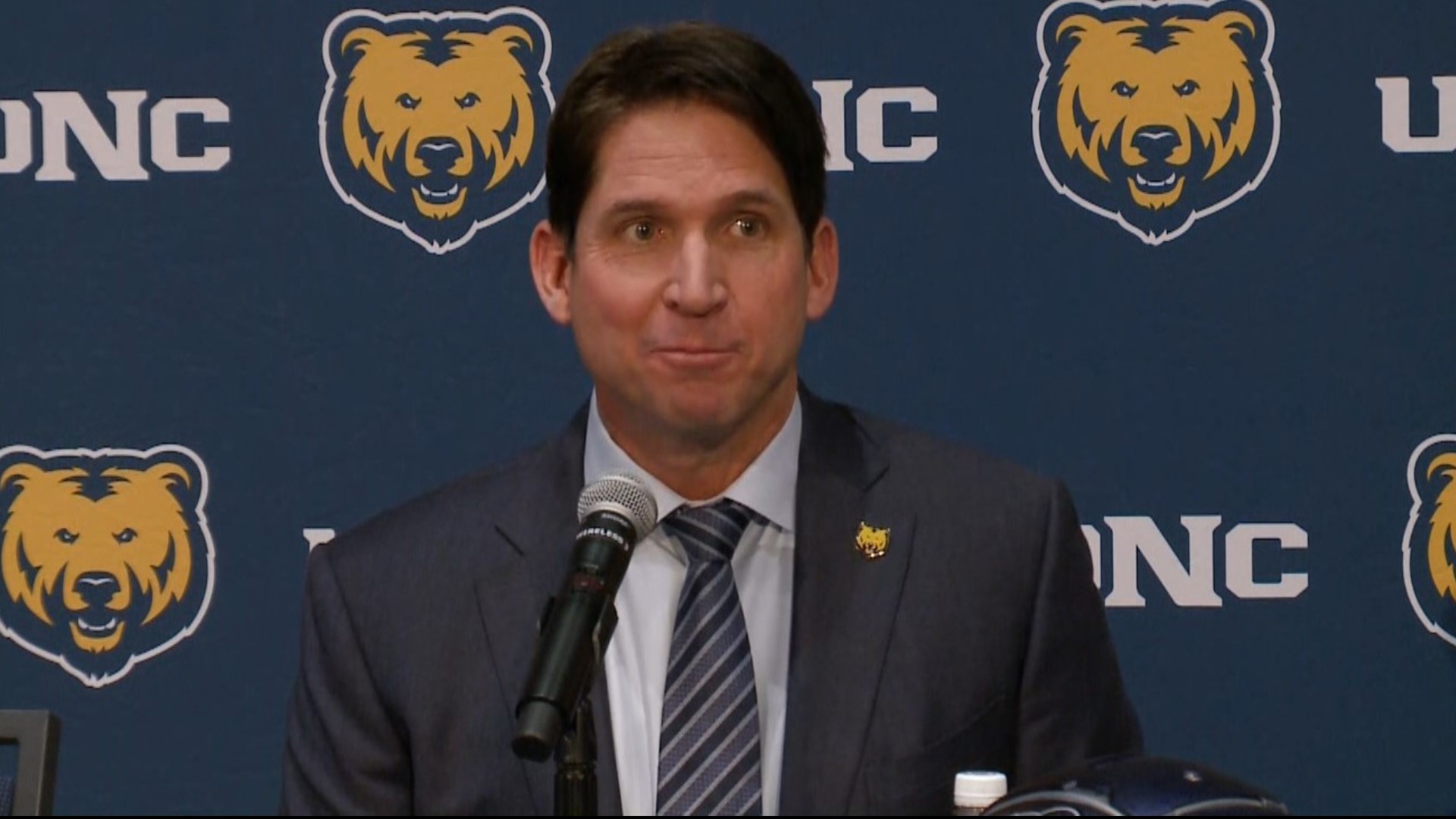 McCaffrey announced on Twitter Sunday night he will be transferring to the University of Northern Colorado and join his father Ed McCaffrey, who is the head coach of the Bears. Ed played with the Broncos for nine seasons and won two Super Bowls.

Dylan, who won three state titles at Valor Christian from 2013-2016, was a highly touted recruit out of high school, eventually landing at Michigan with Jim Harbaugh. But Dylan could never get it going with the Wolverines, battling injuries and other QBs for a position on the depth chart, before opting out of the 2020 season.

Dylan will have two years of eligibility at UNC and can play immediately because he's a graduate transfer. UNC recently announced it won't play Big Sky football this spring, but instead will pursue a schedule consisting of out of conference opponents.

Ed took the job in Greeley in December 2019, but has yet to coach a game due to the COVID-19 pandemic. He was previously the head coach at his son's alma mater, Valor Christian, also coaching his fourth son Luke. Luke announced earlier this month he'd be leaving the University of Nebraska and entering the NCAA transfer portal.

The oldest McCaffrey son, Max, is on Ed's staff at UNC. Christian McCaffrey is a star running back for the Carolina Panthers.

Extremely honored to announce I will be continuing my academic and athletic career at The University of Northern Colorado. Go Bears!! pic.twitter.com/WqHEMrb1U7