Chris Fowler started his broadcasting career in Denver and has witnessed many CU, CSU and Air Force football games over the years. 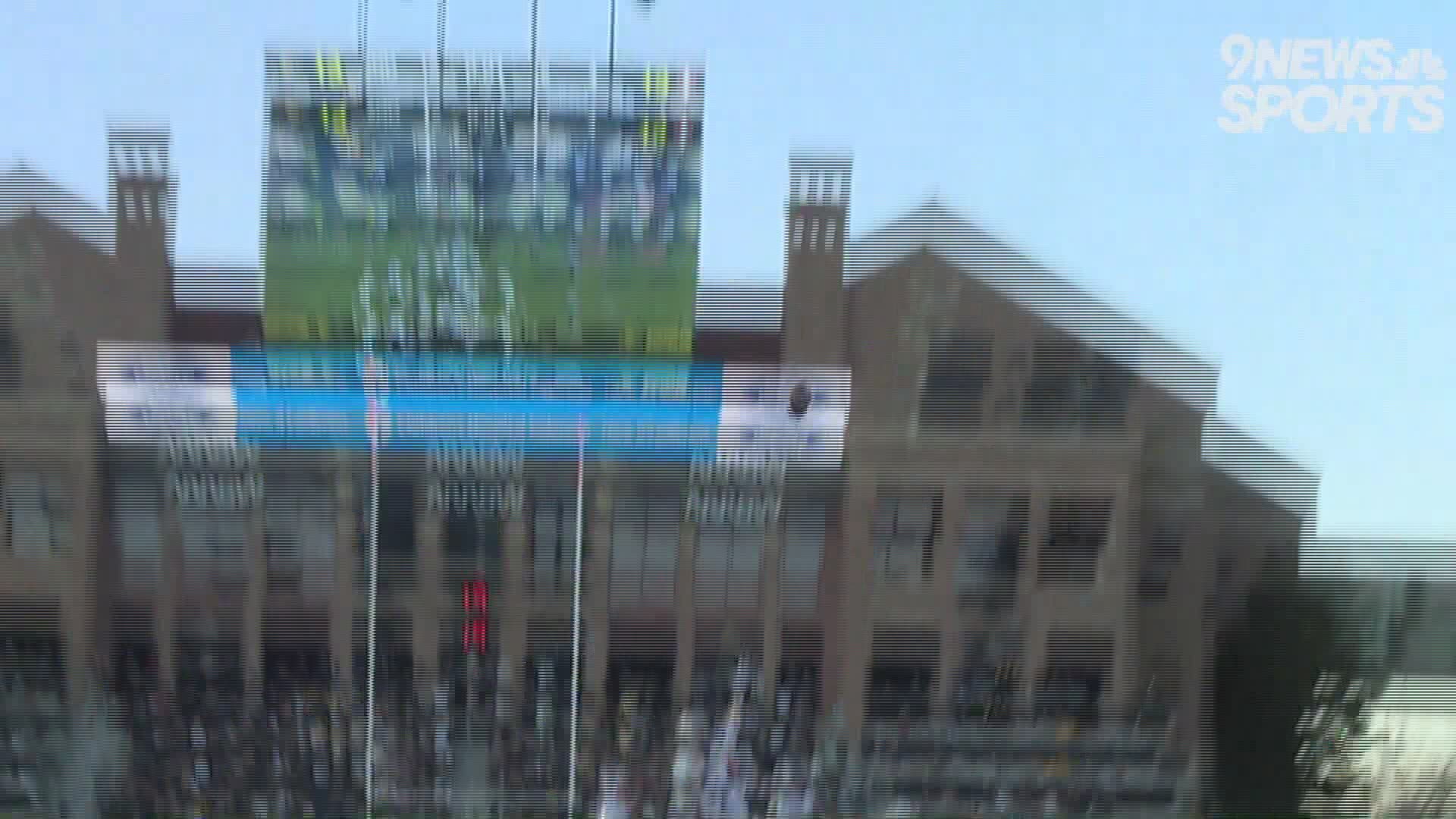 You've probably seen him on your television many times during ESPN's college football coverage.

Fowler, a college football guru, is fired up to see Front Range schools finally take the field. He offered sage advice for Buff and Ram fans, when it comes to expectations.

“Yeah, no one wants to hear this advice, but patience is important," said Fowler.

“If you are a new staff trying to install a new system virtually in the offseason and then bond with players in a very short time in strange ways, via these (zoom) screens, you have a challenge."

Both CU and CSU will try to overcome that challenge, but Fowler believes the focus should be on building a solid foundation.

“Every practice, every game, all the experiences, (and) every meeting, it's not just sports psychology or coach speak, (you’ve) got to do it to get better. And you’ve got to do what you can this year and hope that you’re setting yourself up," Fowler said.

Air Force opens its season Saturday at home as an underdog against Navy. It's no secret which Service Academy he’s pulling for.

“Listen Air Force is important to me. I watched Air Force games in person at Falcon Stadium," said Fowler, who began his television broadcasting career in Denver. “I always have a rooting interest for Air Force when they take on the other Service Academies. So, we’ll see how it plays out. I’m looking forward to that game as I always do.”