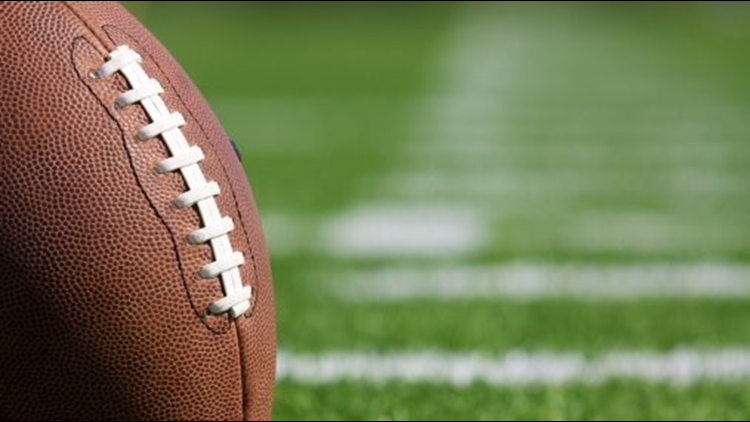 Idaho State (3-6, 2-4) led once in the game, 20-18 early in the fourth quarter on David Allish's 20-yard field goal. The Bears capped the scoring when Knipp threw a 14-yard touchdown pass to Fairman with 9:19 remaining.

Idaho State drove to the Bears 36 on the next series but stalled when Sagan Gronauer threw an interception to Michael Walker. With about four minutes left, Gronauer led the Bengals to the Northern Colorado 18 before being picked off by George on third-and-9.

Idaho State starting quarterback Matt Struck threw a 40-yard touchdown pass to Michael Dean in the first half. Ty Flanagan finished with 124 yards rushing on 28 carries. Struck and Gronauer combined for 10-of-25 yards passing for 128 yards.