The youngest McCaffrey announced in February he'd be transferring from Nebraska to Louisville and is now on his way to Rice. 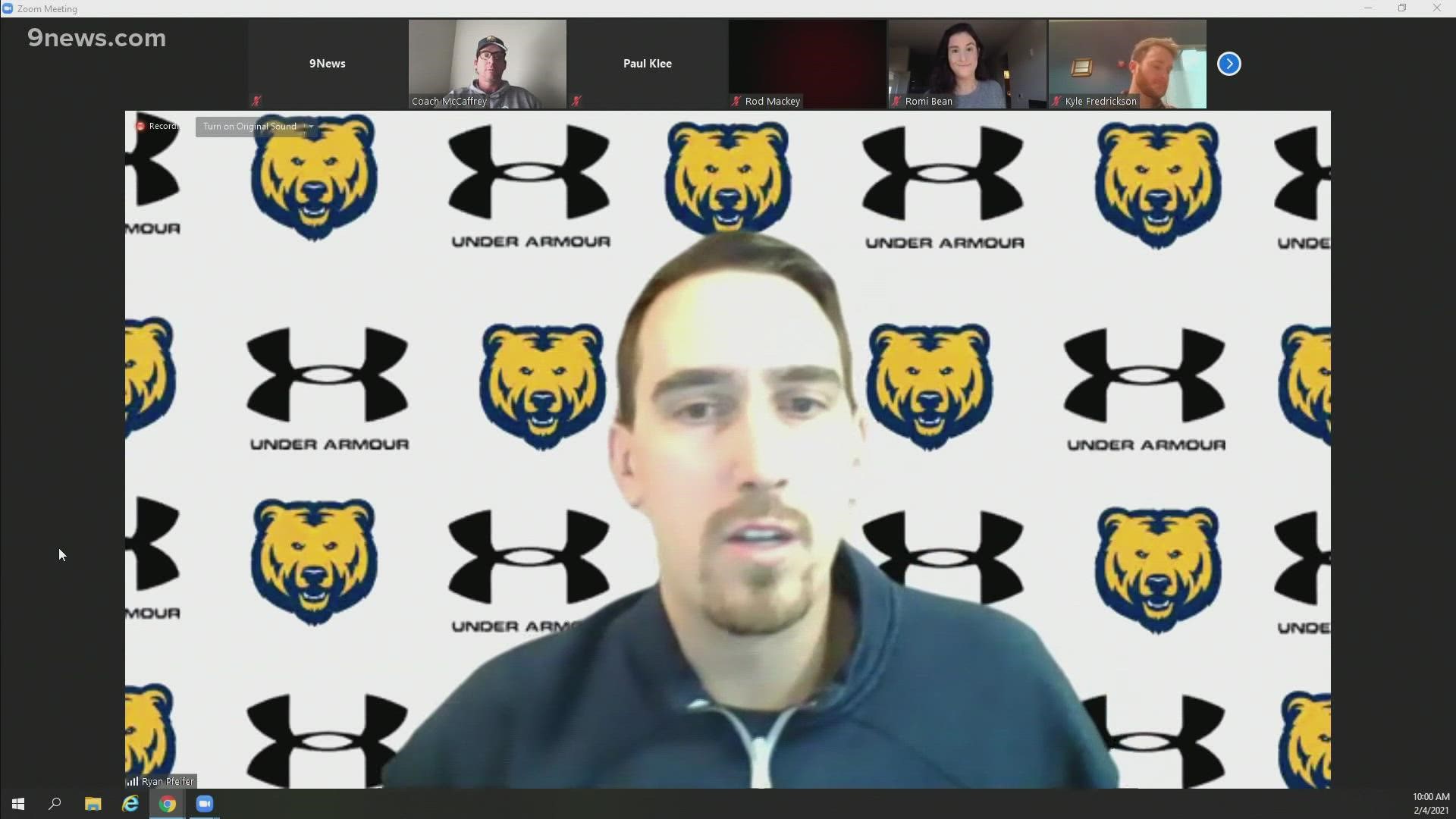 Luke announced on Twitter Monday he'd be transferring to Rice University to "continue (his) academic and athletic career."

It's the second time Luke was in the transfer portal this offseason and his third school since January.

Luke's brother, Dylan, transferred from the University of Michigan to Northern Colorado earlier this year, where their father Ed is the head coach. Ed won two Super Bowls as a wide receiver with the Broncos.

As a redshirt freshman in 2020 Luke played in seven games for the Cornhuskers. He threw for one touchdown and rushed for three more, but did throw six interceptions. As mentioned, he was a star QB at Valor Christian High School before originally committing to the Huskers.

The oldest McCaffrey son, Max, is on Ed's staff at UNC. Christian McCaffrey is a standout running back for the Carolina Panthers.

Excited to announce that I will be continuing my athletic and academic career at Rice University! Thank you @mbloom11 and @therealTUI for this amazing opportunity! #RFND pic.twitter.com/Ec7V31jvFd

>> Video above: Ed McCaffrey on son Dylan joining him at UNC