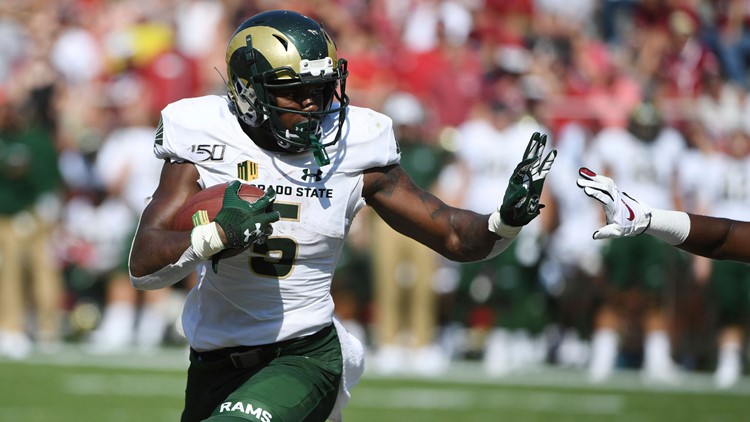 Colorado State University's leading rusher is no longer with the team.

It read: "Following an indefinite suspension for a violation of team rules as announced by head coach Mike Bobo last week, running back Marvin Kinsey Jr., is no longer a member of the Colorado State football program."

Kinsey rushed for 703 yards and six touchdowns over seven games this season, averaging over 100 yards per contest.

He did not play in the Rams' road win at Fresno State last Saturday.