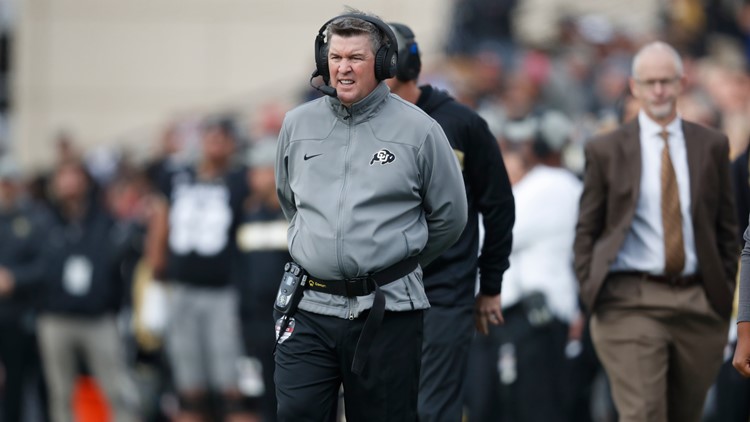 MEMPHIS, Tenn. — Memphis has hired former Colorado coach Mike MacIntyre as defensive coordinator after he filled the same role at Mississippi this past season.

The move is pending completion of state hiring protocols.