MIC'd Up: A day in the life of Mel Tucker

A behind-the-scenes look at the daily routine of the CU Buffs' head football coach. 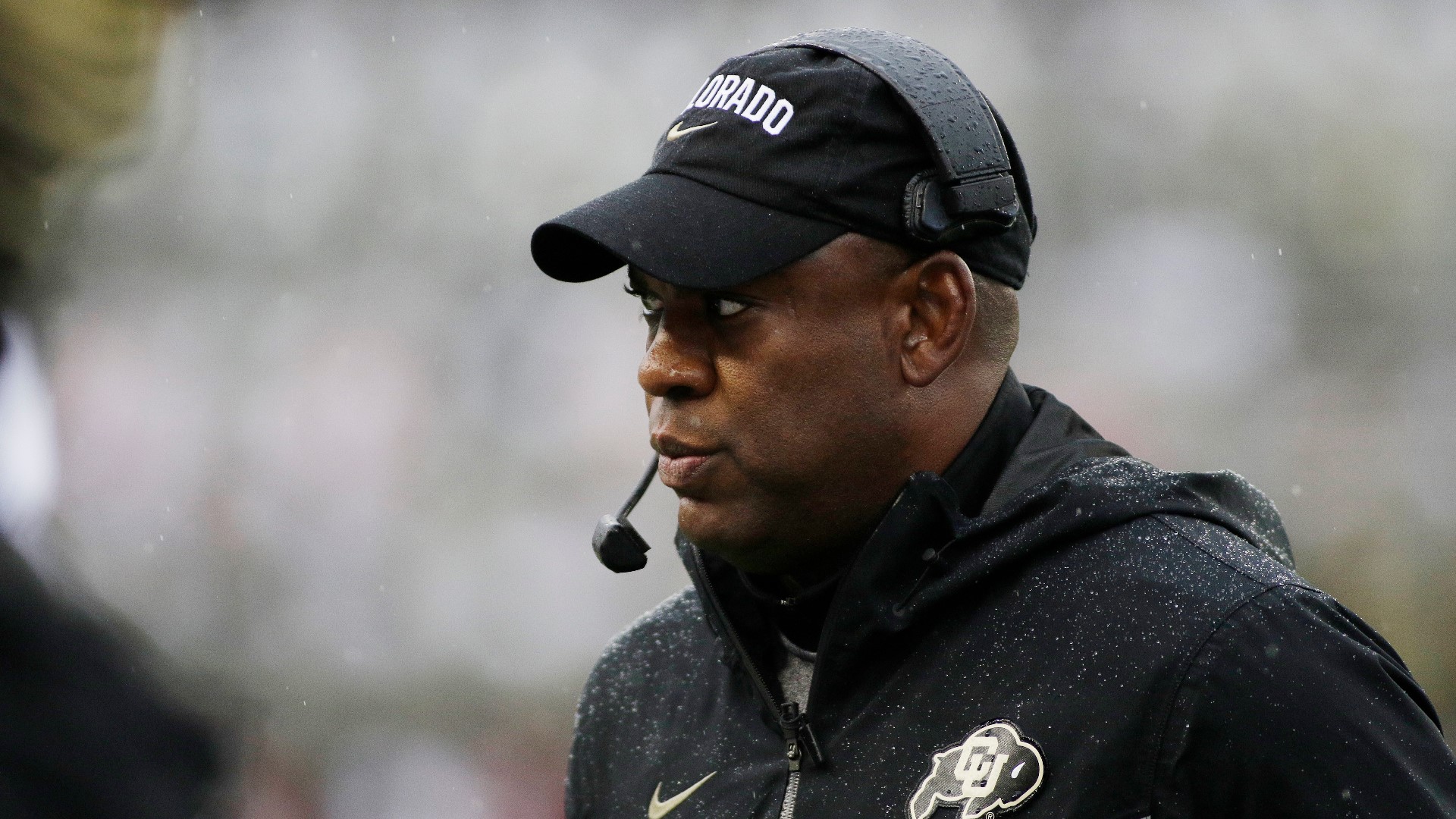 BOULDER, Colo — CU may not be the best football team in the Pac-12, but it’s hard to imagine there’s a group of men who work harder.

Earlier this season, Mel Tucker allowed 9NEWS to tag along for a day to see what a non-game day is like for the first-year head coach.

From leaving the Tucker house before sunrise, to the meetings with all the coaches, players, practice, film study and the ride home -- a day in the life of a head coach is a long one, but it’s also one that he wouldn’t change for the world.

The Buffs are back from their bye and back to work.

Colorado beat Stanford in their last game, but they know their next game -- a home finale against Washington -- will be an even tougher challenge.

Mel Tucker and his team though believe they’ll be ready. 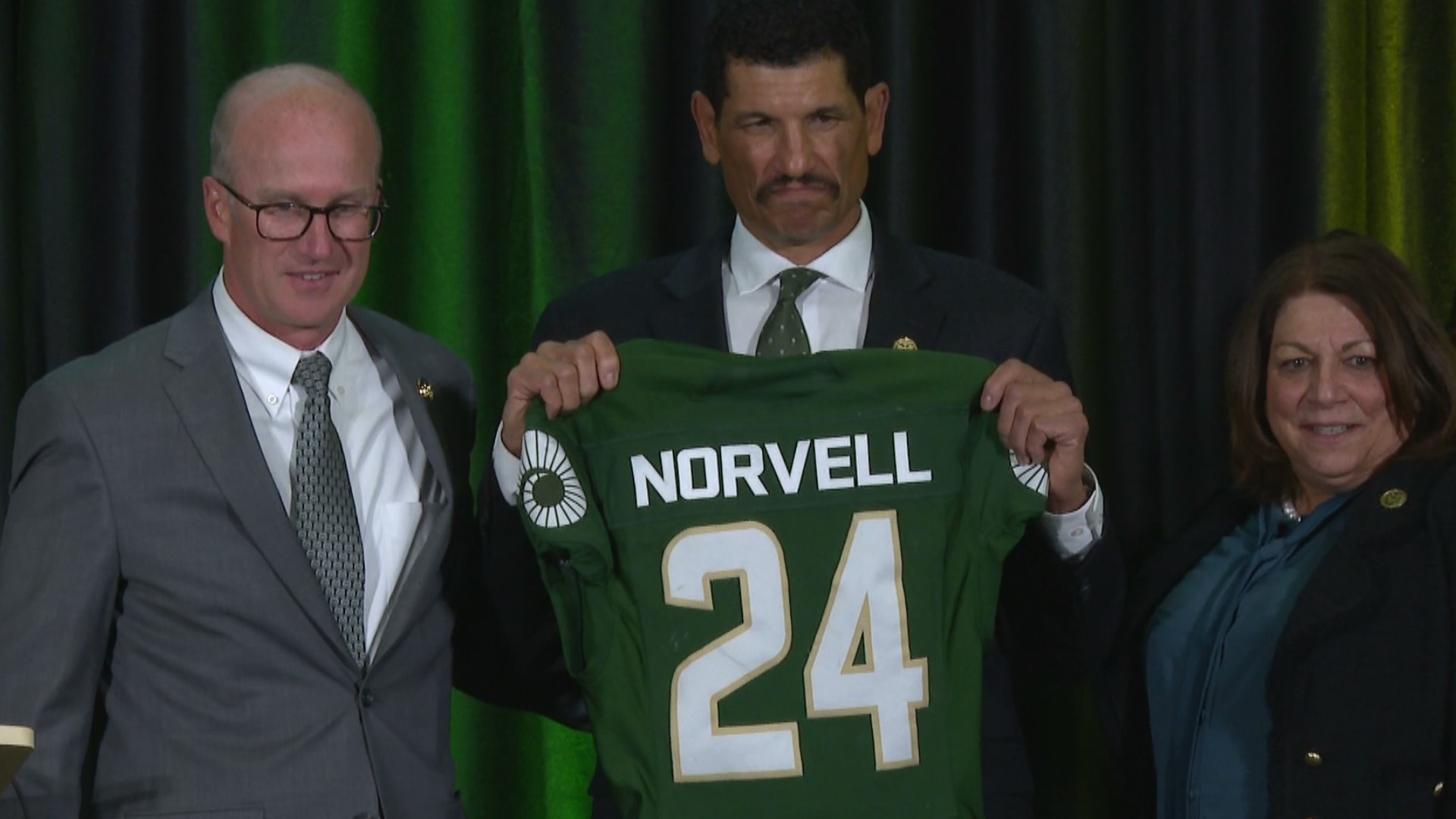