Mines football looks to keep dancing in the playoffs

The Orediggers dances have been going viral and they hope more celebrations are part of a long postseason run. 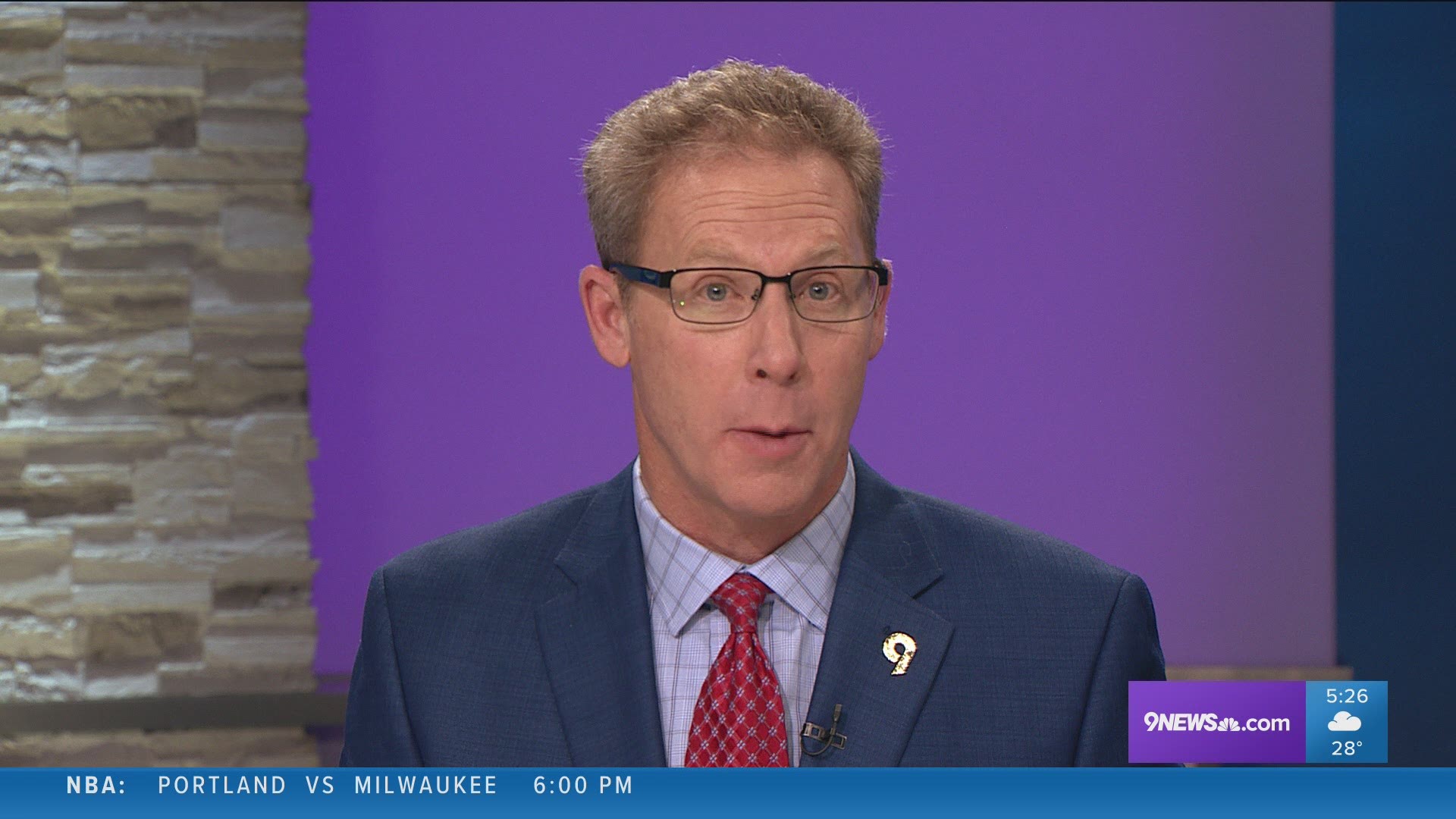 Their post-game ritual has become a social media sensation.

“Obviously, you've got to win first, so we look to do that, but we definitely like to have fun," said WR Josh Johnston.

“I did a dance after we won the RMAC championship. I told them they’d have to win another championship before they got that again," Brandon said.

Therein lies the problem. Mines hasn’t had much to celebrate when it comes to postseason play. In 131 years of football this program has never gotten past the second round.

“Having a winning season isn’t enough, getting to the playoffs isn’t enough.  It's taking the next step," Johnston said.

“The plan is to go as far was we can. We’ll take that week to work, try to get this one. This will be a tough physical game for us and we’re gonna be ready to play.” Brandon said of this week's first round opponent, Sioux Falls.

And they'll be ready to bust out another viral video, provided the Orediggers can get by the Cougars. That would get this team one step closer to its ultimate goal.

“We’d love to see the old man jigging again, we’ll definitely play for that," Johnston said with a smile.