Colorado State finishes the 2019 season with a 4-8 overall record. 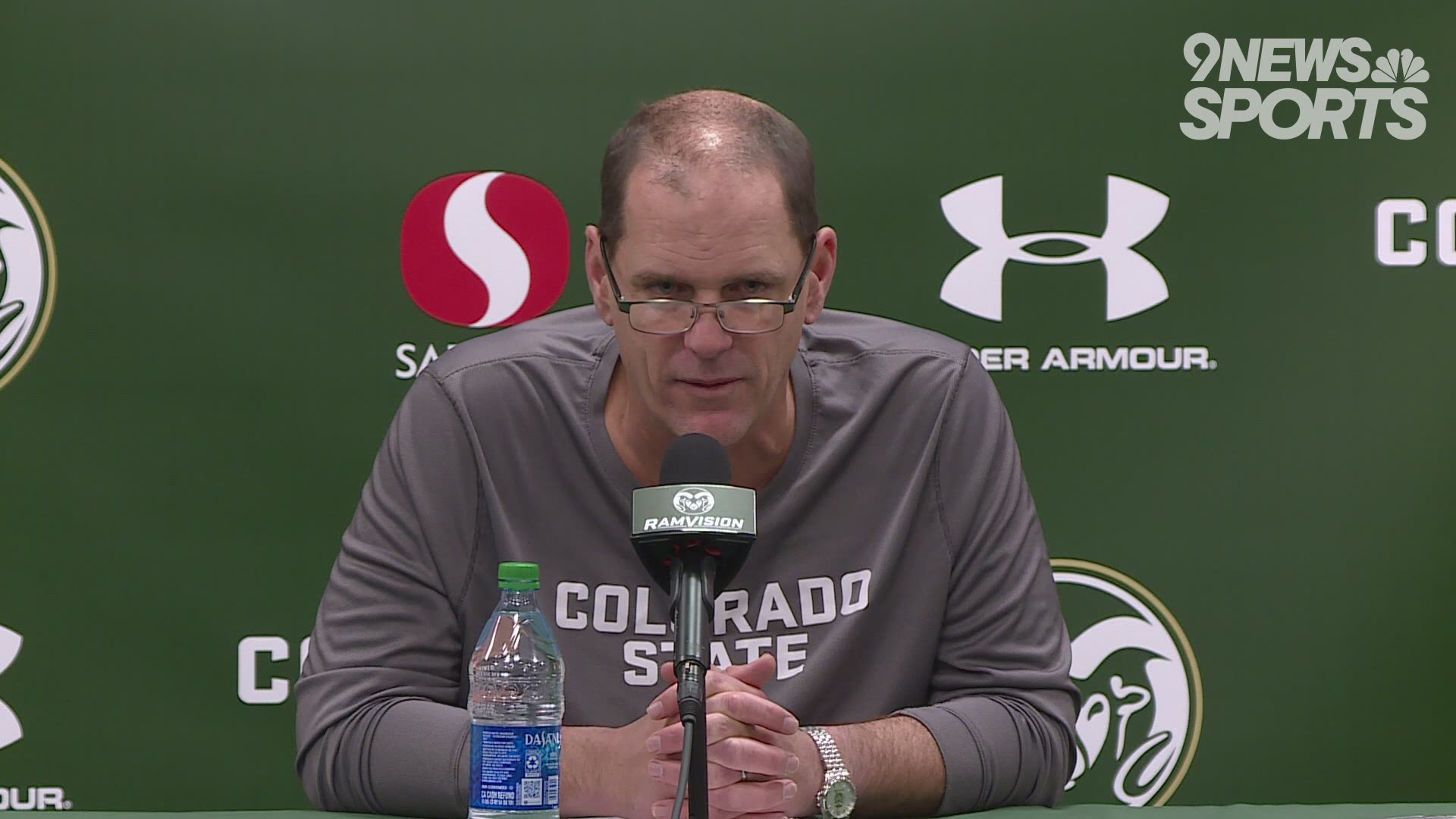 Henderson ran for a short score early in the fourth to give Boise State some breathing room. He also threw two TD passes, giving him eight over the past three games as he fills in for banged-up starter Hank Bachmeier and backup Chase Cord.

Garrett Collingham hauled in one of Henderson’s TD passes and ran in another as the Broncos head into the league’s championship game with a head of steam. They host Hawaii next Saturday.

This version of Boise State (11-1, 8-0 MW, No. 20 CFP) became the program’s first to run through Mountain West regular season play unblemished. The Broncos have finished the conference portion of their schedule with one loss five times since joining the league in 2011.

Patrick O’Brien threw for 289 yards and two TDs for the Rams (4-8, 3-5), who dropped to 0-9 all-time against Boise State. Rams coach Mike Bobo heads into the offseason on the hot seat after a second straight losing season. He’s 28-35 in five seasons at Colorado State.

With Colorado State on the move late, Moa sacked O’Brien to thwart the drive. Colorado State punted with just over 2 minutes remaining. The Broncos converted a third-down play on a diving catch by Khalil Shakir. From there, Boise State was able to run out the clock.

The sparse crowd was announced at 12,324 on a chilly and overcast afternoon. Only the middle sections of the stadium were open following a blizzard earlier in the week that dropped around 15 inches of snow. Most of the upper deck and behind the south end zone were blanketed in snow. The Colorado State facilities management crews moved approximately two million pounds of snow from the playing surface to get it ready.

After a 34-yard field goal by Braxton Davis and forcing a Boise State punt, the Rams got the ball back with 3:53 left but were forced to punt.

There were no punts in the first half. Well, technically no punts as Colorado State was called for a running into the punter in the first quarter to keep a Boise State drive going. The Broncos capitalized by scoring on a 2-yard run from Collingham.

O'Brien threw two first-half interceptions, including one that Broncos linebacker Curtis Weaver tipped at the line and dove to secure.

Boise State: A methodical performance. The Broncos had two scoring drives that lasted at least 7 minutes.

Boise State should move up after spending the past two versions of the poll at No. 20.