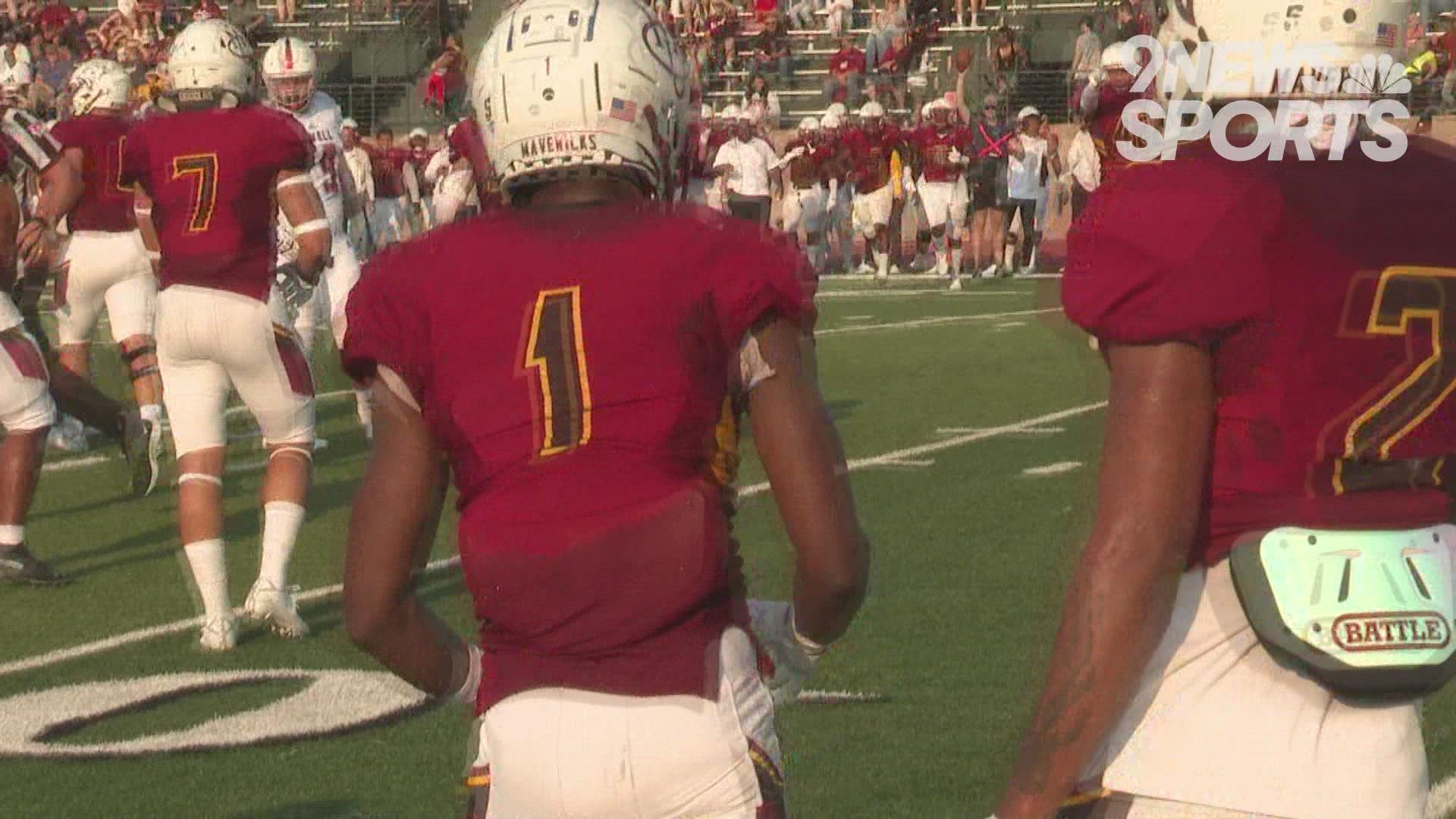 "When I got the call, I cried. I cried like a baby because I never thought it would be me," Tremaine Jackson said.

It was a monumental moment for coach Jackson and the Colorado Mesa Mavericks. In December of 2019, he was hired as the first-ever black head football coach in program history.

And it's a common thread throughout the Rocky Mountain Athletic Conference (RMAC). Adams State head football coach Jarrell Harrison started with Grizzlies in 2016 and was elevated to the full-time head coach in January of 2021. He is also the first black head coach at his school, and said it's impactful for his players to see.

"Young men being able to relate to someone in a leadership role is very important because growing up, a lot of us didn't see the reflection in these leadership roles," Harrison said.

This is a historic weekend with the two coaches facing off against each other.

It's the first time two black head football coaches will face off against each other in the RMAC, but the RMAC has been around since 1909.

So, I asked the coaches, if they're being completely honest, is this a bit of an embarrassment that this hasn't happened until now or are they just happy it's finally happening?

"For me, it's two-fold. I'm excited to share the field with Jarrell on Saturday! Not embarrassing, just disappointing," Jackson said. "I think after the year we had in 2020 with social justice, a lot of things came to light. I think it's a great reflection time for people to ask the question, 'why has it taken until 2021 for two black coaches to face each other on the field?'"

"This game signifies progress, but it also shows how far we have to go at every level of college football, because there are a bunch of talented coaches that are out there that can do their thing," Harrison said.

Fort Lewis College’s Darrius Smith is the other current black football head coach in the RMAC. Colorado Mesa faces Fort Lewis on October 16 in Durango while Adams State takes on the Skyhawks on November 6 in the Musket Game. 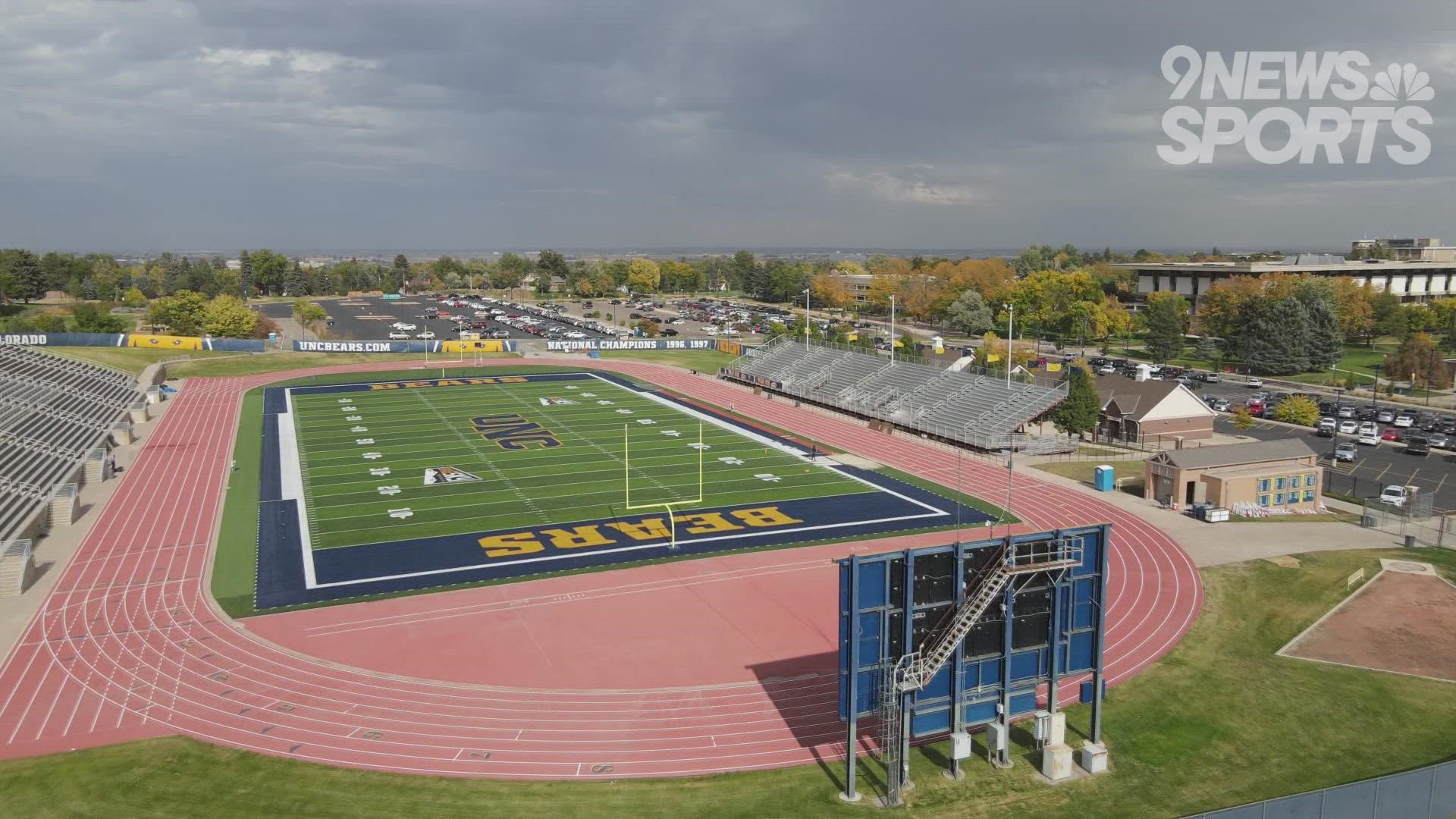