Six future games have been scheduled for the football rivalry game between the Buffs and Rams. 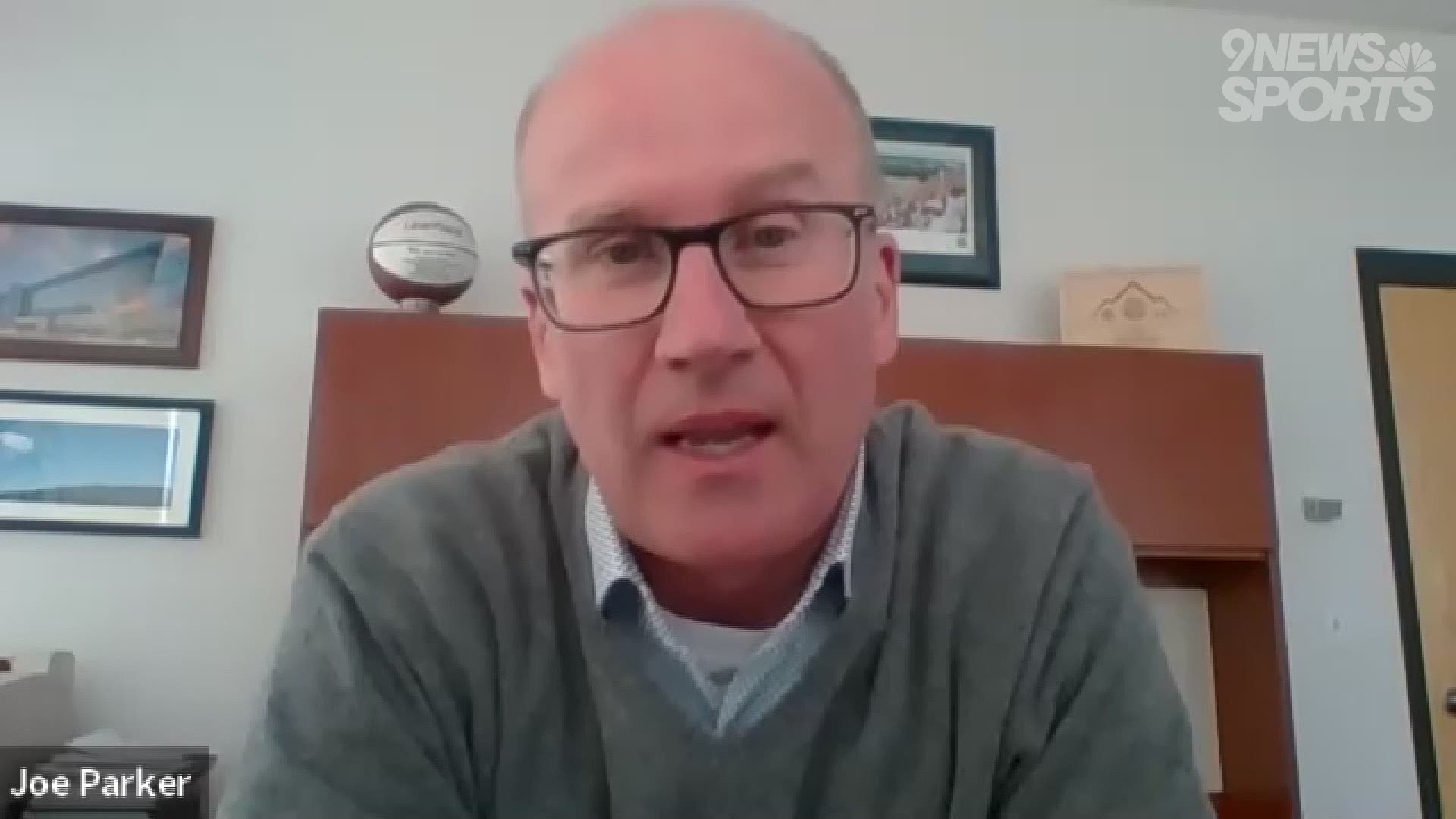 DENVER — The rivalry lives on.

The University of Colorado (CU) and Colorado State University (CSU) announced Tuesday the annual Rocky Mountain Showdown football game between the two schools has been extended with the addition of six future matchups.

That means the Rocky Mountain Showdown will be played at least eight times over the next 18 years. The rivalry is currently on hold for the next two years until it resumes in 2023.

Games will now alternate to each campus to be played at either Folsom Field in Boulder or Canvas Stadium in Fort Collins.

"It's exciting," CSU athletic director Joe Parker said. "It's a great game the we all in the state of Colorado care about."

CU has won eight of the last 10 games against CSU, which includes five in a row — the most recent a 52-31 CU victory in the final game played at Empower Field at Mile High in Denver in 2019.

The Buffs and Rams were slated to played in fall 2020 in Fort Collins, which was canceled amid COVID-19 concerns.

After we have a home-and-home with the Buffs in 2023 and 2024, we've got six new Rocky Mountain Showdowns on the schedule.