The former safety-turned-quarterback's time as a Buffalo is over. 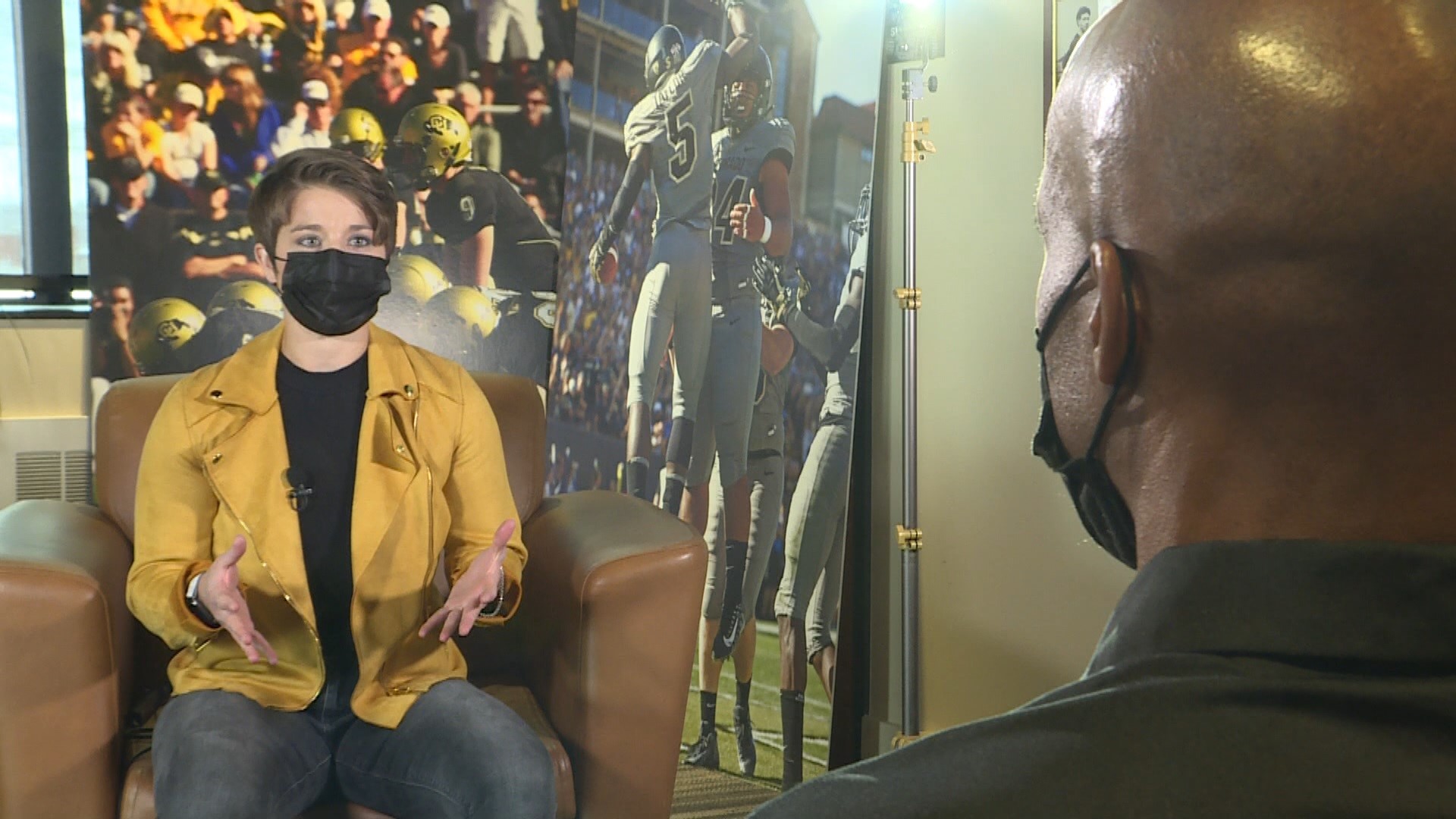 The move ends Noyer's career with the Colorado Buffaloes.

An member of CU’s 2016 recruiting class, Noyer reshirted in 2016 and was a backup quarterback the next two seasons before deciding to switch to safety in 2019.

Noyer graduated with a degree in Strategic Communication in December 2019 and entered the transfer portal, before changing his mind and returning to play quarterback after discussions with CU’s new coaching staff. Noyer earned the starting quarterback role for the fall 2020 season.

“Sam came back when he didn’t have to after graduating over a year ago and helped the program greatly get back on the right track,” said CU head coach Karl Dorrell. “As a veteran, he offered us some stability and depth at the position. We all wish him well and while we’re sad to see him leave, the parting is certainly amicable.”

Noyer started all six games in CU’s 4-2 season in 2020, leading the Buffs to a 4-0 start and a No. 21 national ranking at one point in earning second-team All-Pac-12 Conference honors.

Credit: AP
Colorado quarterback Sam Noyer, right, runs toward the end zone in front of tight end C.J. Schmanski to score a touchdown against Stanford during the first half of an NCAA college football game in Stanford, Calif., Saturday, Nov. 14, 2020. (AP Photo/Jeff Chiu)

“I’ve obviously enjoyed my time here at CU, and deciding to come back here was one of the best decisions I’ve ever made,” said Noyer. “The season was everything I thought it would be and more. But at the same time, I didn’t finish the season well, partly due to my shoulder injury. So now I’m looking forward to a new opportunity and a fresh start, a place where they need a veteran quarterback who has the added experience of playing on both sides of the ball.

“It’s not that I felt that I was needed at CU, I just want a new opportunity, hopefully in Division I and even in the Pac-12 if possible, knowing that I can compete at a high level in a power 5 conference,” said Noyer. “But I am willing to go wherever I can play that will help make me better and give me an opportunity to fulfill my dream to play in the NFL.”