At media day head coach Ed, offensive coordinator Max and quarterback Dylan all spoke about working together and how special the opportunity is with the Bears. 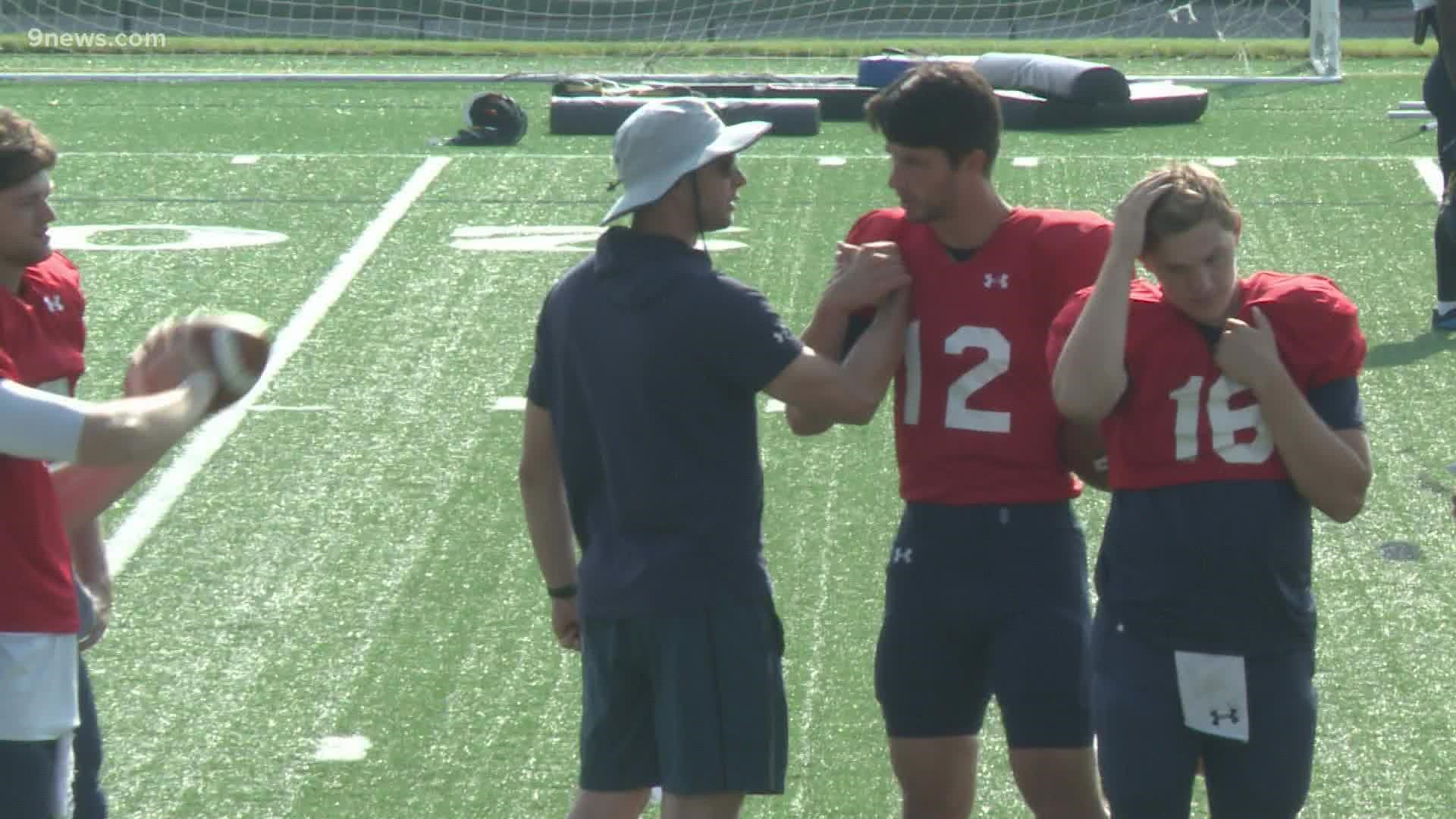 GREELEY, Colo. — Half of the McCaffreys have been tasked with getting Northern Colorado football back on track.

At media day on Wednesday, head coach Ed, offensive coordinator Max and quarterback Dylan all spoke about the opportunity to work together. Ed, a two-time Super Bowl champion with the Broncos, has son Max (a former NFL player) and another son Dylan (a former Michigan QB) in big roles with the Bears.

"I've coached all of my sons for many, many years. You have to take the coach's cap off when you leave here and be a dad and then you got to put your coach's cap on and be objective and give love and tough love, just like I would do with every player on our team." Ed said.

Max, Ed's oldest, joined the UNC coaching staffing staff in January of 2020, but due to the COVID-19 pandemic neither he nor Ed has coached a game yet for the school. Max played three years in the NFL including stints with the Packers, 49ers and Jaguars.

So far, Ed's happy with his OC.

"He's been grounded twice during this camp, but other than that he's doing a great job," Ed said with a laugh, before answering the question for real.  "He's really brought so much expertise from the team's he has played for in the NFL and added quite a dynamic to what we are doing."

For his part, Max is fine with no longer being in the NFL and excited to start the next chapter of his football career in coaching, with the opportunity at UNC being a unique one.

"It's so cool. This is once in a lifetime and not even that for most people," Max said. "It truly is a blessing and I have an absolute blast here coaching. I wouldn't want to be anywhere else in the world."

Meanwhile QB Dylan, a high profile recruit in 2016 when he committed to Michigan, is back in Colorado and excited to be working with his dad and brother after things didn't quite work out with the Wolverines under head coach Jim Harbaugh.

RELATED: UNC's Nottingham Field to receive a change of surface

"I love it. It's been a blast. Not many people get to do that and not many people have the opportunity. It's amazing, I have respect for both of them, but at the end of the day we're here to work and it is a business atmosphere," Dylan said. "We all want to get  better, we all want to win football games. That really brings the respect in along with the love."

The Bears will be tested right away, opening the season on Sept. 3 in Boulder against the University of Colorado. They'll be massive underdogs, but say they can be competitive.

"We always talk about playing to win, regardless of the scoreboard. I hope we go out and we're physical and we're disciplined and we play together and we leave everything out on the field," Ed said.

Dylan, who's played in many full stadiums throughout his years in the Big 10, says any advice he has for his teammates is pretty simple.

"At the end of the day, it's just football. It's going to be an awesome environment. I think guys are more excited than nervous to be honest with you," Dylan said. "First game of the year, under the lights at Folsom (Field), it's tough to beat that." 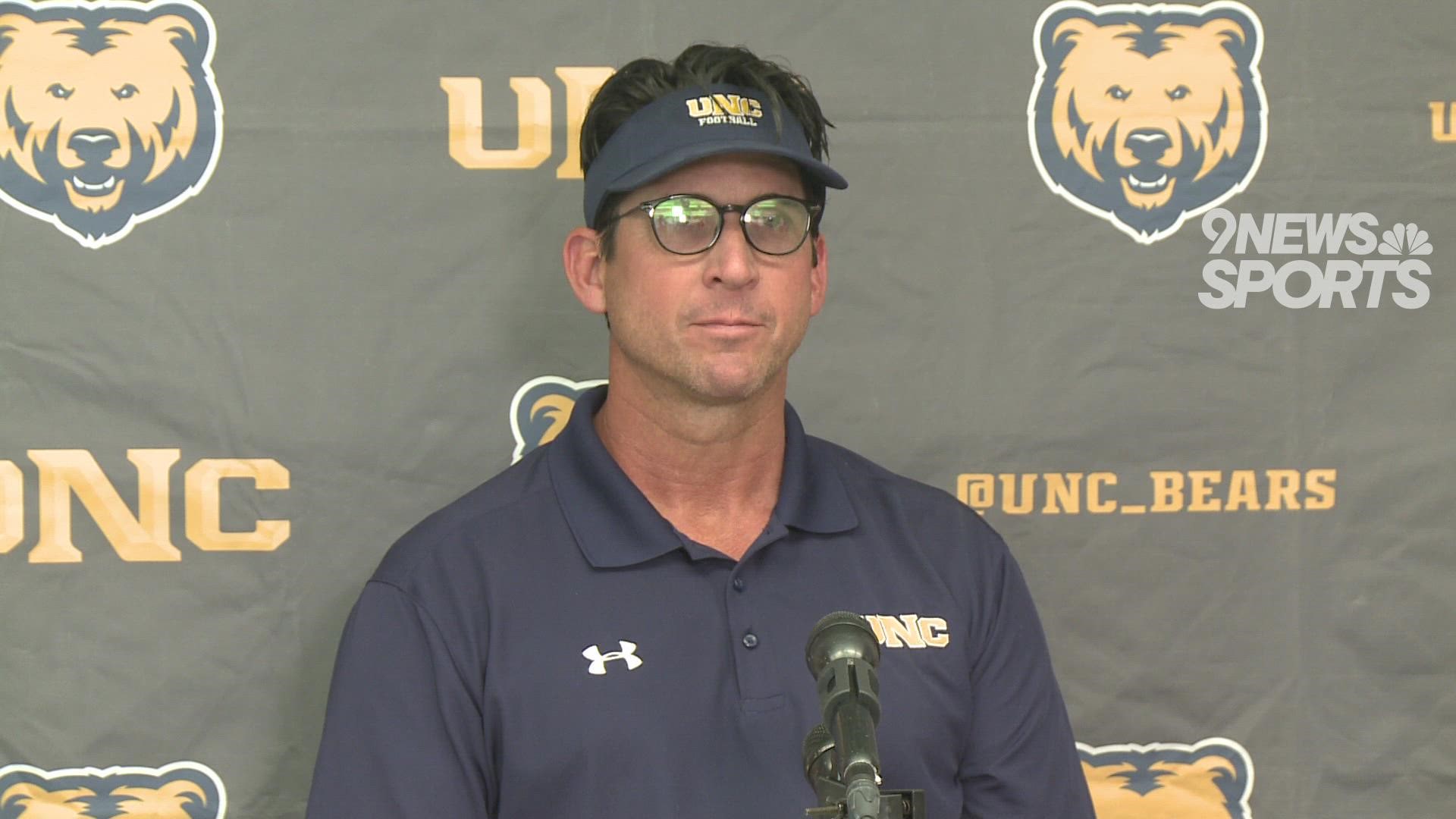