Carpe diem is theme for McCaffrey’s first season as head football coach in Greeley. He wants his team to seize the days they have on the practice field. 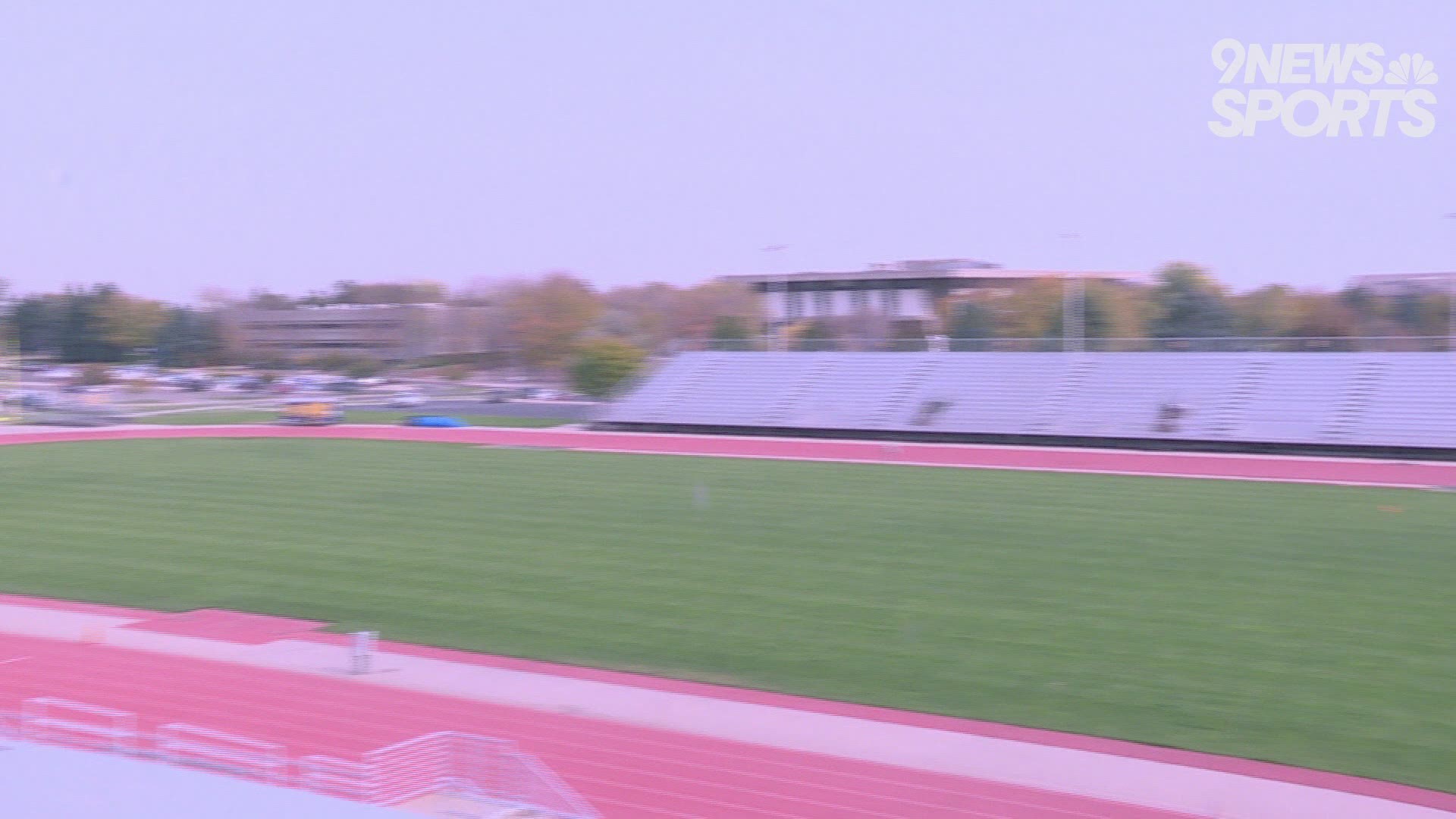 GREELEY, Colo. — It's a big question.

How is the University of Northern Colorado navigating a fall without football?

“We’re trying to figure that out man, we’re flying by the seat of our pants," says Ed McCaffrey, UNC’s first year head coach. “But every day we come out here we work hard to get better.”

Carpe diem is theme for McCaffrey’s first season in Greeley. He wants his team to seize the days they have on the practice field.

“We’re not going to make any excuses for any of the adversity we’ve gone through because everybody’s gone through adversity. So, we focus less on that and focus more on ourselves and being the best individual players we can be. Best coaches, (the) best team that we can be, and the rest will take care of itself," said McCaffrey.

The Bears finally got back to work this month with more than 50 new players, a new staff, and just 12 practices to put the pieces in place.

“It’s all been more difficult, but we’re starting to get that feeling again of being a team, working together, and being part of something bigger than ourselves. And enjoying football," said McCaffrey.

“I’m excited to see how we do against some other teams," said senior defensive lineman Eddy Gonzales. “We’ve been great out here hitting each other and playing at a high intensity, but the real test comes in the spring when we get to strap up against somebody else.”

The who and when has yet to be announced, but the Bears hope to be playing football at Nottingham Stadium on the UNC campus in about 3.5 months.

Winter training camp in January is the next obstacle Coach McCaffrey and Co. will tackle.

"I hope we get good weather, because we don’t have an indoor facility. It’ll be pretty cold in January if we get some freezing rain”, said McCaffrey with a smile.