Warren Jackson caught six passes for 95 yards and a touchdown for the Rams. 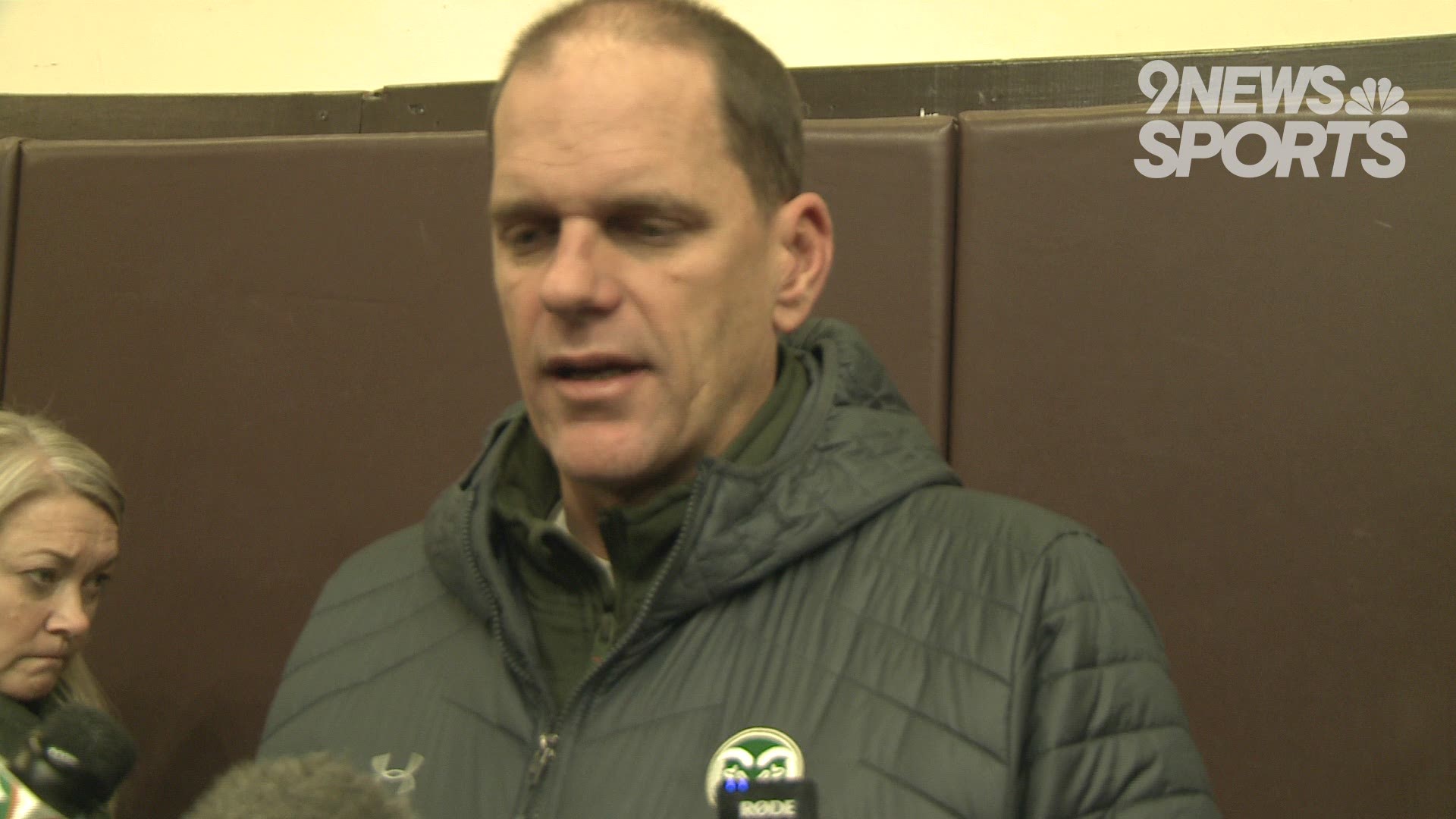 Cooper Rothe’s 48-yard field goal capped a drive that took nearly six minutes and made it a two-possession lead for the Cowboys (7-4, 4-3) with 3:33 left in the fourth quarter. Two plays later, Wyoming’s Logan Wilson intercepted Patrick O'Brien’s pass and the Cowboys ran out the clock with a pair of first downs.

Tyler Vander Waal opened the scoring for Wyoming with a 1-yard sneak on a third-and-goal.

Vander Waal was injured after a low tackle and left the game in the third quarter but returned in the fourth.

Jackson caught six passes for 95 yards and a touchdown for the Rams.

RELATED: Mines football looks to keep dancing in the playoffs