It was hard to overlook the amount of Colorado talent on the floor on Sunday. And we're not talking about the team from Boulder. 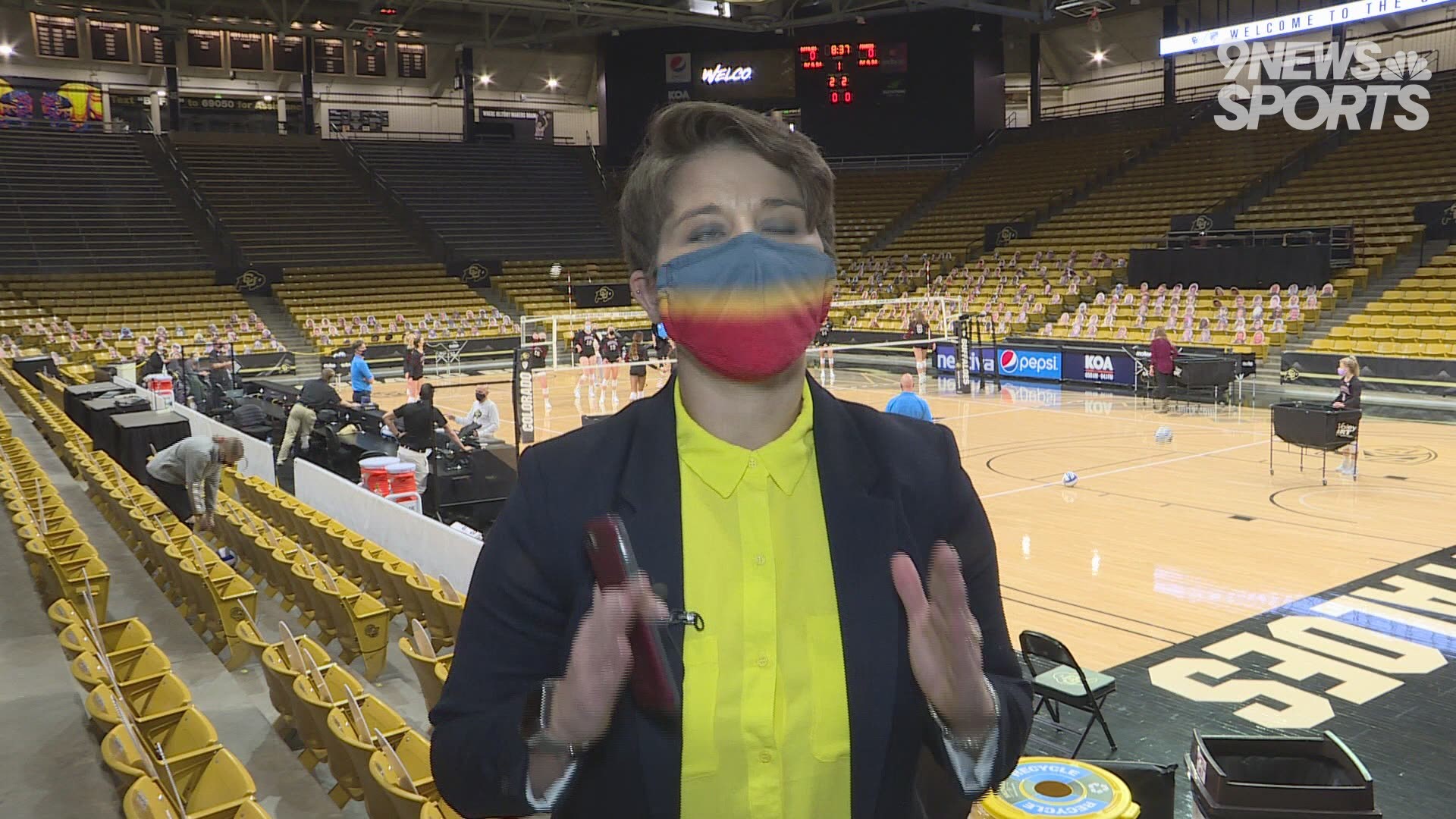 BOULDER, Colo. — The story of the day was unquestionably the CU women's basketball team upsetting No. 1 Stanford.

But it's hard to overlook the amount of Colorado talent on the floor. And we're not talking about the team from Boulder.

Stanford has a habit of recruiting the top talent and they're plucking them from right here in the Buffs' backyard.

"I think we have a tradition in basketball and obviously we want to continue that and they're great players, whether it's Ashten (Prechtel), Fran (Belibi), Jana (Van Gytenbeek), we're very excited about them, and any future players we're looking at," said Stanford head coach Tara VanDerveer.

Belibi, a top recruit from Regis Jesuit in 2019, has been flourishing at the next level, but just no on Sunday against CU.

The Cardinals is adding No. 1 overall recruit Lauren Betts out of Grandview in just two years, so why not CU?

"I think Stanford is one is a premier academic institution and a premier basketball institution. I think the biggest thing is that so are we. Colorado is also a premier academic and athletic institution and it's important for the great players in the state of Colorado to know that this is what you get. If you come to the University of Colorado, you get an opportunity to play against an opportunity to beat the best of the best in the Pac-12. There's a lot of great young players in Colorado and they should be Buffs and we'll continue to recruit those guys and have these cool opportunities," said CU women's head coach JR Payne.

With a statement win like the one today, coach Payne hopes it puts her program on the mind of recruits and keeps top talent close to home.