In the midst of spread of the Coronavirus, the NFL has announced substantial limitations to the upcoming draft in Las Vegas.

Credit: AP
FILE - This Oct. 20, 2009 file photo shows casinos on the Las Vegas Strip. July was good for casinos in Nevada, where state regulators say house winnings topped $1 billion for the fourth time in seven months this year. The Nevada Gaming Control Board reported Wednesday, Aug. 28, 2019 that the statewide "gaming win" in July was up 2.9% compared with the same month in 2018. (AP Photo/Isaac Brekken, File)
Author: Associated Press
Published: 11:53 AM MDT March 16, 2020

NEW YORK — NEW YORK (AP) - The NFL will proceed with its draft but without public events next month in Las Vegas. It's not yet clear, however, if the draft itself will be held in the city. Commissioner Roger Goodell said Monday the draft will take place April 23-25 as scheduled but under a modified format still being developed. The draft will be televised regardless of its venue or format. 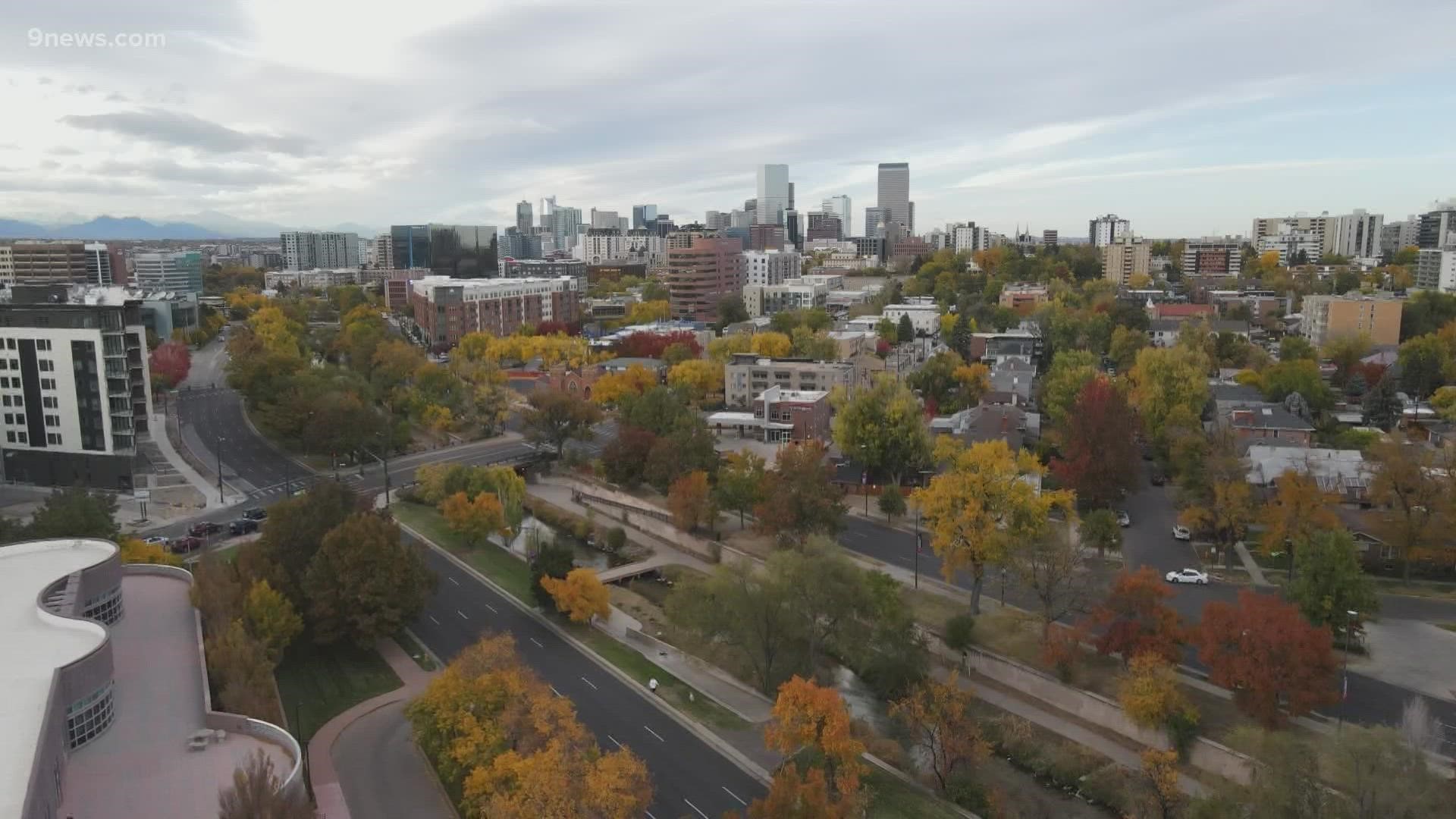