Haley and Hue Jackson are out. 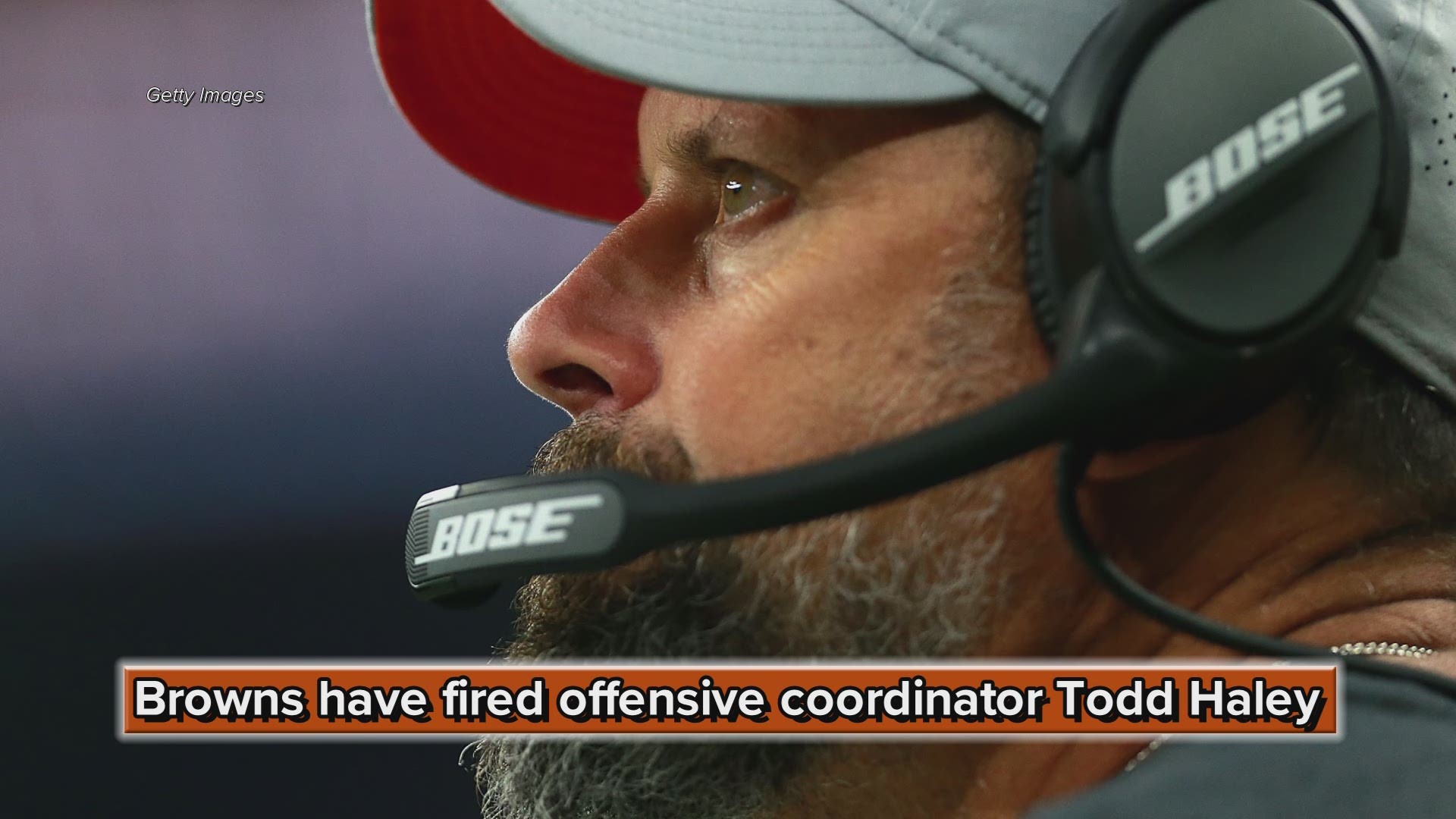 Haley was in his first season at the reins of Cleveland’s offense, but has amassed 21 years coaching in the NFL.

The team announced Monday afternoon that Freddie Kitchens will take over as offensive coordinator.

Rumors that Haley would be left without a job Monday became prominent after the Browns lost to the Pittsburgh Steelers, 33-18, on Sunday. There were also reports in recent weeks that Haley and head coach Hue Jackson had been at odds over handling the team’s offense.

Jackson tried to dispute those rumors during his postgame press conference Sunday.

“There’s nothing wrong with my relationship with Haley,” Jackson said following the loss to the Steelers. “I said what I said last week, and obviously, it had legs, but I never said I wanted to take away play-calling.”