The Cleveland Browns bolstered their roster with eight selections in the 2021 NFL Draft, including five picks on the defensive side of the ball. 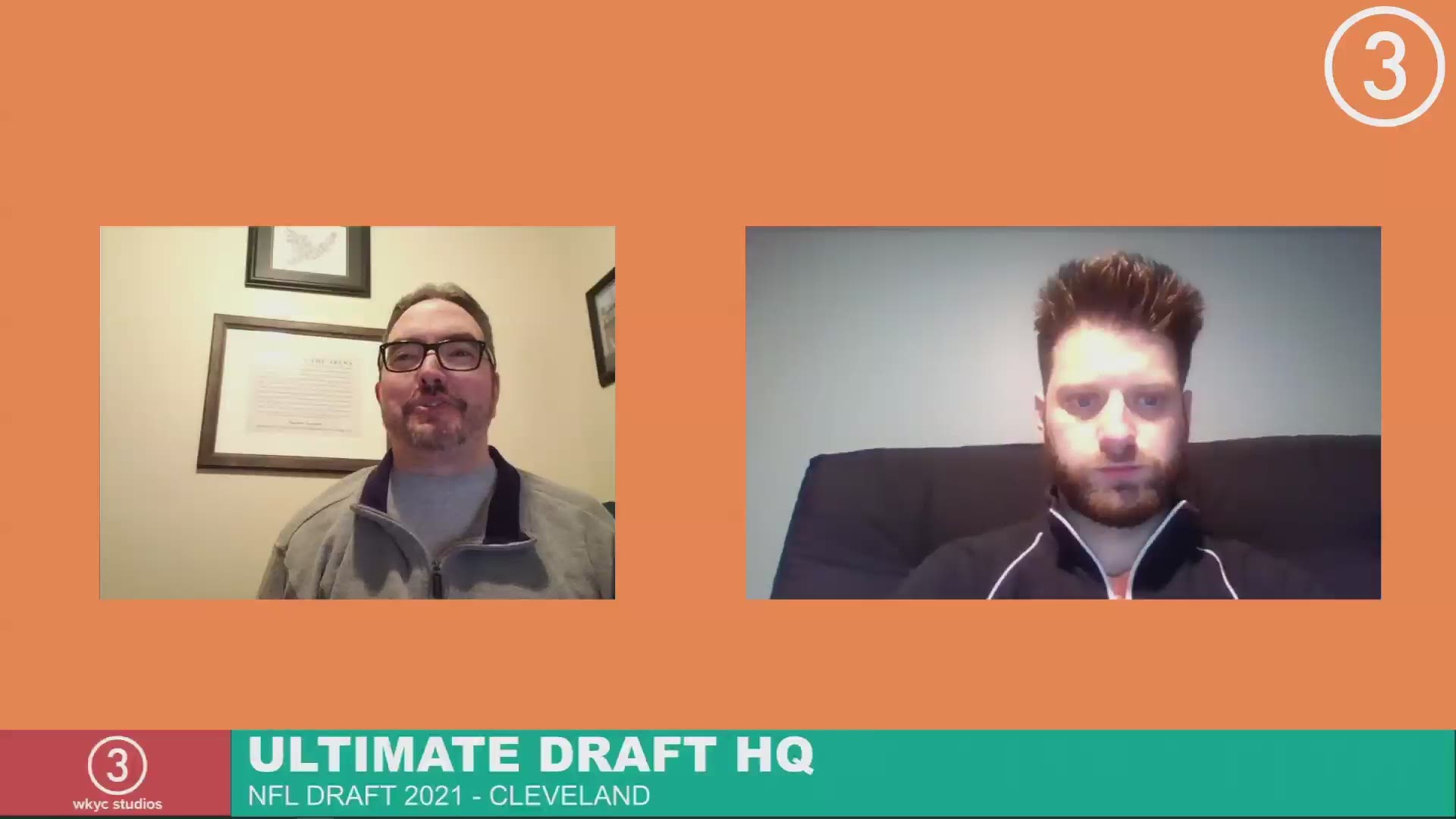 CLEVELAND — The Cleveland Browns made eight selections in the 2021 NFL Draft over the weekend, including five on the defensive side of the ball.

With that in mind, let's take a look at the Browns' updated defensive depth chart following this year's draft.

The pairing of Myles Garrett with free-agent signee Jadeveon Clowney gives Cleveland one of the most talented defensive end duos in the league. Former first-round pick Takkarist McKinley provides high upside depth and could give the Browns the ability to flood the field with pass rushers.

After releasing Sheldon Richardson and letting Larry Ogunjobi walk in free agency, the Browns will be breaking in two new starters at defensive tackle. After opting out of the 2020 season, Andrew Billings returns as a presumed starter, with free-agent signee Malik Jackson, 2020 third-round pick Jordan Elliott and 2021 fourth-round pick Tommy Togiai all likely to see playing time. Undrafted free agent Marvin Wilson II possesses the talent to make the Browns' roster as well.

The Browns could very well be breaking in three new starters at linebacker, although Malcolm Smith, Sione Takitaki and Mack Wilson each possess previous starting experience. In the middle, free-agent signee Anthony Walker Jr. should be an upgrade from B.J. Goodson, while 2020 third-round pick Jacob Phillips enjoyed an encouraging rookie season. Selected in the second round of the 2021 NFL Draft, Jeremiah Owusu-Koramoah is more Swiss army knife than true linebacker and should give defensive coordinator Joe Woods some newfound flexibility with his alignments.

The selection of Greg Newsome II in the first round of the 2021 draft gives Cleveland a new starter to pair opposite Denzel Ward, while Greedy Williams' impending return from a shoulder injury should help bolster the Browns' depth. Free-agent signee Troy Hill also has the ability to play outside, but is best suited to be Cleveland's primary nickel back.

The signing of John Johnson III and return of Grant Delpit, who missed his entire rookie season with a torn Achilles, should upgrade a Browns safeties room that struggled in 2020. While he may officially be listed as a backup, Ronnie Harrison Jr. should still see plenty of playing time in three-safety alignments, with fifth-round pick Richard LeCounte III providing additional athleticism and depth.